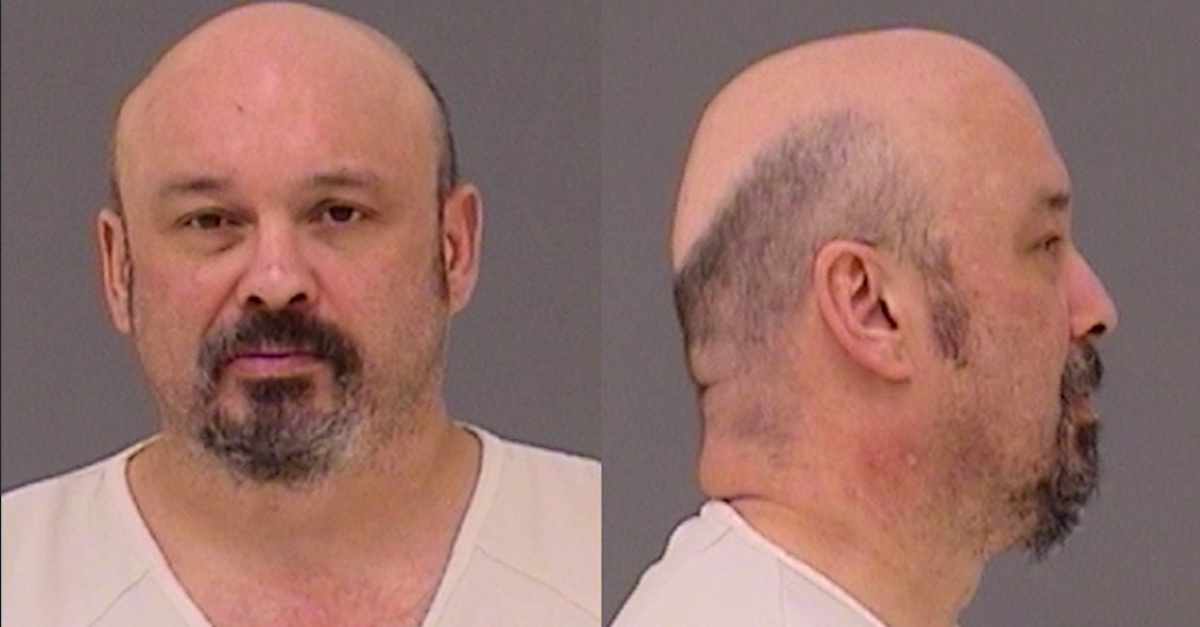 A federal grand jury in Billings, Montana returned an indictment charging a Basin man with a hate crime and a firearm offense for allegedly firing a gun into another individual’s home because of their perceived sexual orientation and threatening them with “violent homophobic slurs,” the Department of Justice announced Wednesday.

According to documents unsealed Wednesday in the U.S. District Court in Montana, John Russell Howald fired at least one shot into the unidentified person’s house on March 22, 2020, then yelled that he wanted to “get rid of the lesbians [and] gays.” The offense also included an attempt to kill the person, per the indictment.

The 44-year-old Howald was charged with one count of violating the Matthew Shepard and James Byrd Jr. Hate Crimes Prevention Act and one count of discharging a firearm during and in relation to a crime of violence.

He is scheduled to be arraigned before a U.S. Magistrate Judge in Great Falls on June 29.

According to a Montana Department of Corrections database, Howald was convicted in 2006 on one charge of cruelty to animals after he shot a chocolate Labrador dog several times and then beheaded the animal at a public campsite in Montana. A spokesperson for the U.S. Attorney’s Office in Montana confirmed that the John Russell Howald convicted in the 2006 incident was the same John Russell Howald charged in the hate crime incident.

The Independent Record in 2005 reported that Howald “pursued the wounded Lab around the side of a trailer and then into the trees and shot at it a number of times, then came back to the campsite and got a chainsaw and severed the dog’s head.”

“Howald then allegedly drove to a campsite occupied by Mike and Brenda Sullivan of Butte and threw the severed head of their dog at them, saying ‘Here is your fucking dog back,'” the report stated.

Court documents alleged that sometime after beheading the dog, Howald also threw a beer bottle at a young boy who was on the campgrounds. When the boy’s father attempted to confront Howald about the incident, Howald allegedly discharged a firearm in the man’s direction after he had turned his back to walk away. The boy’s father said that Howald was “clearly intoxicated,” according to an affidavit obtained by the Independent Record.

State records also revealed that Howald has several tattoos, including one of a “tribal band with a confederate flag” on his left upper arm and a “swastika” on his left forearm.

See below for the indictment.

[image via Montana Department of Corrections]