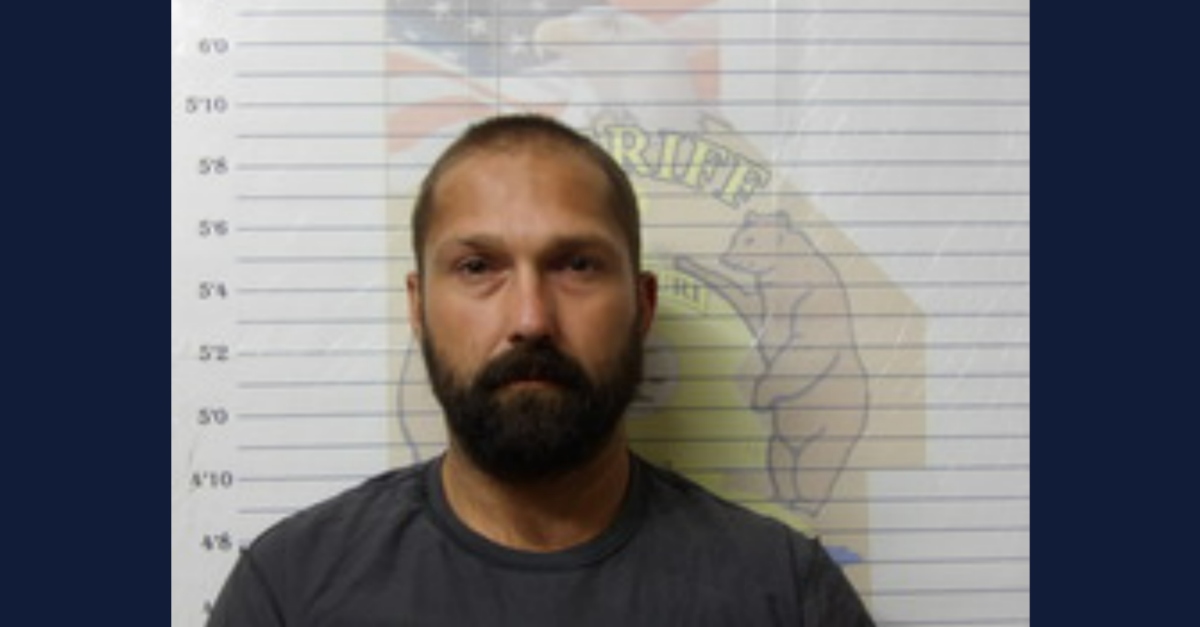 A father was arrested Sunday for allegedly kidnapping his two young sons and killing one of them in a vehicle crash. Larry A. Lunnin, 40, remains at the Morgan County, Missouri Jail on a $100,000 bond, records show.

Morgan County is in central Missouri along the northern edge of the Lake of the Ozarks.

Authorities said Lunnin failed to place his children in appropriate car seats before he drove off a road, struck a sign, and rolled his soft-top Jeep, according to Springfield, Missouri NBC affiliate KYTV. Missouri State Highway Patrol records show he and a 7-year-old boy — elsewhere identified as his elder son — received minor injuries and refused medical attention at the scene. A 3-year-old boy, however, died.

Family identified the victim as Franklin.

“He was the most precious boy in the world in the whole entire world,” his aunt Manda Schulte told Omaha, Nebraska ABC affiliate KETV.

That television station identified the defendant as an Omaha resident.

Lunnin had allegedly vanished from Nebraska with the boys. Before that, he had been charged in September 2020 with child abuse and domestic violence but filed for protective orders in 2021. He claimed he was the real victim and said he did not want his children to stay with their mother.

A judge reportedly ruled in March for the mother to have full custody, according to KYTV. Authorities put out a warrant for Larry Lunnin’s arrest because he failed to appear in court in the child abuse and domestic violence case. He was held in contempt of court for failing to hand over his children. Authorities said that he told investigators after the crash that he did not receive a copy of the order to turn over his sons.

Lunnin said he took his sons from Nebraska between between January and March, according to the probable cause affidavit obtained by Columbia, Missouri ABC affiliate KMIZ. They were traveling until he bought a property in Rocky Mount, Missouri in June.

Schulte said family learned about the boys’ whereabouts from hearing about the crash online.

“We found out via Facebook, and we were determined for my sister not to see that,” she said. “So my dad rushed home and let her know that way.”

“He was the most genuine little dude,” she said. “He is three years old. You would think that he was much older than that because he was just an old soul.”

Charges against defendant Lunnin include murder in the second degree, involuntary manslaughter, parental kidnapping, two counts of child abduction, driving on the wrong side of the road resulting in an accident, and two counts of failing to secure a child under 8 in a booster seat. He is being held on a $100,000 bond.