Mississippi Man Gets Life in Prison for Murdering Girlfriend, Said He Didn’t Remember Doing It After Donating Plasma and Getting Drunk 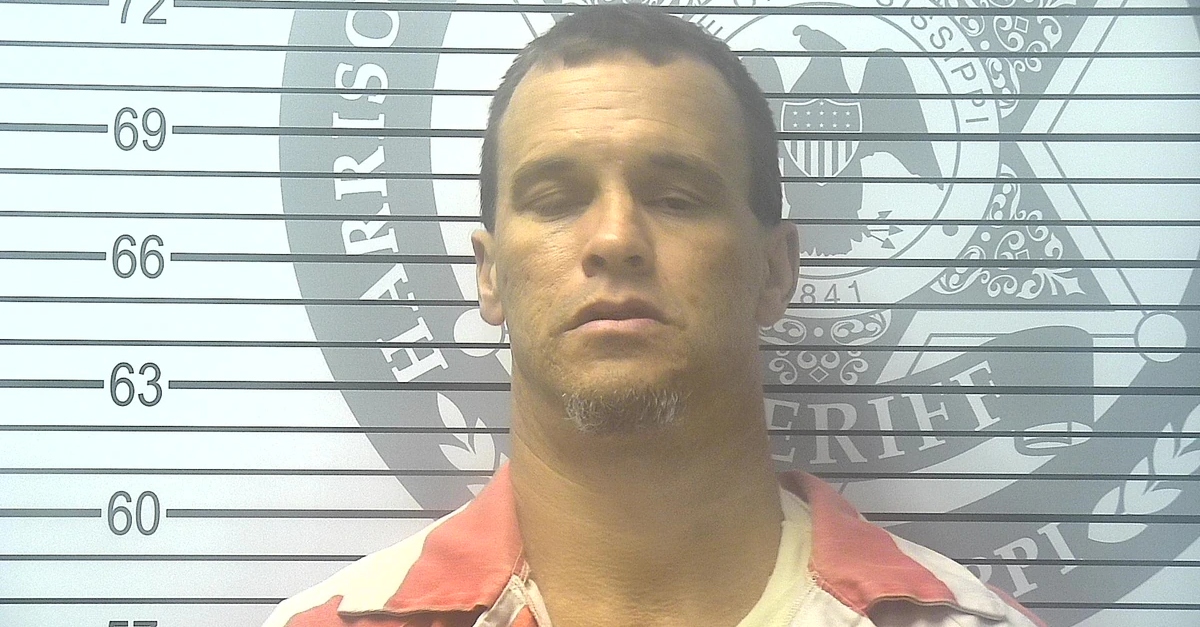 A Mississippi man is set to spend the rest of his days in prison after a jury convicted him of brutally murdering his girlfriend. First responders said they found 45-year-old Penny Lain Clark bruised, naked (except for a T-shirt), and bleeding from the nose, mouth, and ears. Testimony showed that she lost several teeth in attack that killed her. Prosecutors said that based on the injuries to Clark’s body, defendant Gary Wayne Wallace, 40, would have taken an extended period of time to hurt her.

To hear him tell it, however, he is drawing a blank on what happened on May 20, 2019 in their Biloxi apartment.

“That day I donated plasma, got intoxicated, and everything else,” Wallace told the court shortly after the jury delivered its guilty verdict on Thursday, according to WLOX. “I can’t recall doing it, to be honest.”

The defendant said he was planning on marrying Clark.

“You don’t know how much I want her to be here,” Wallace told Judge Christopher Schmidt, according to the Biloxi Sun Herald newspaper.

“I wish I was gone instead of her,” he reportedly continued.  “I have her name tattooed on me. I have prayed for her family for a long time.”

That didn’t move Schmidt. Of the plasma donation and drinking, the judge said those were decisions Wallace made.

Voluntary intoxication is usually not a valid defense to criminal conduct.

The authorities say Wallace called 911 that night to say his “old lady was dead.” In body cam footage reportedly played for the court, he seemed to be both crying and laughing when answering the door for a responding officer.

He led the officer to the bedroom, where Clark was lying face up and naked except for the T-shirt pulled up around her neck and shoulders.

Family and friends reportedly filled the courtroom on the slain woman’s behalf.

“Penny Clark was a very loved human being,” prosecutor George Huffman said. “That is obvious.”

“She was my big sister,” Carrie Barrett said. “She never talked ill of anyone. She always had a smile on her face. She never met a stranger. She was always full of life. I could always make her laugh. I will never be able to make her laugh again. This monster took my sister away from me for no reason. Penny is gone, but we will never forget her, her smile, her life, and the special person she was.”

Wallace had previously been arrested five times for misdemeanor domestic violence allegations involving at least four other women, but he was only convicted on one.

The defense argued that prosecutors could not meet their burden of proof and that police failed to do their jobs properly. Investigators did not test bloody knives and sheets for DNA, they said. Also, they also maintained that bruising on Clark’s chest was from Wallace and first responders doing CPR.

Defense lawyer Phil Witmann showed a picture of his client’s hands from the night of the arrest. He said there were no injuries to show that Wallace attacked anyone.

Jurors sided with the state. Prosecutor George Huffman attacked Wallace’s story about leaving for a corner store on foot and heading back for home when he hit the halfway point.  Wallace initially told police he returned from the truncated trip to find Clark dead, but he also later said he waited an hour to call 911.

“This case was extremely heinous because she suffered multiple blows which would have taken a long time to inflict, and her last glimpse of life was of the man she loved and trusted killing her,” attorney Alison Baker said.