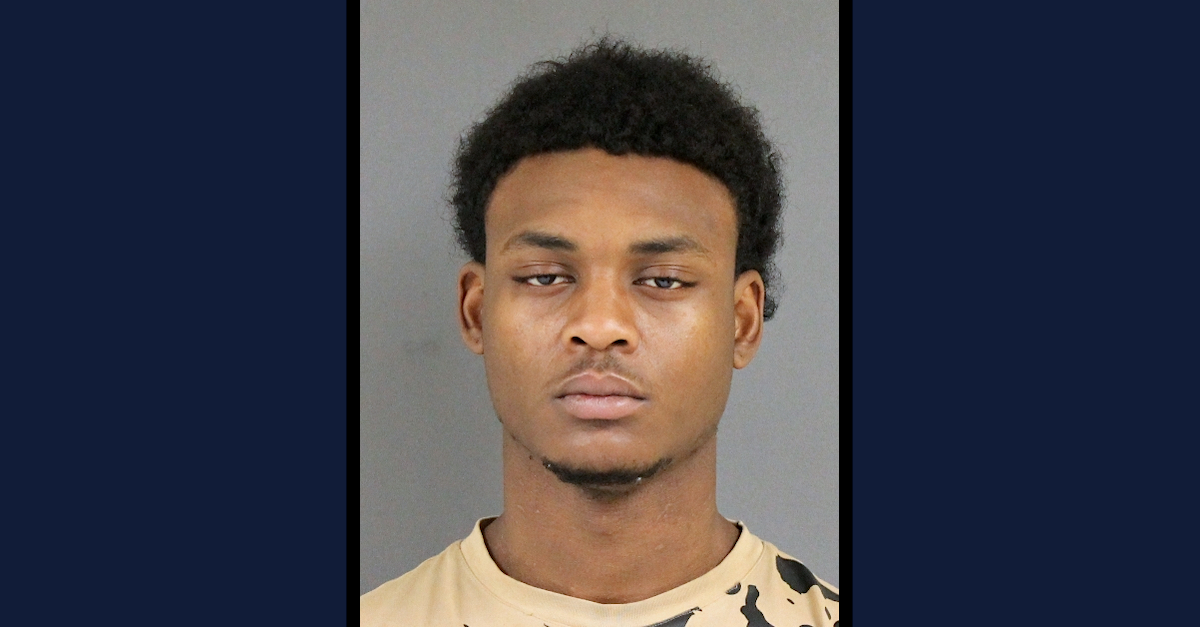 A Mississippi man is under arrest on charges that he shot and killed a pregnant woman and her unborn child. The victim in the case reportedly survived long enough to identify her attacker and to apparently provide at least some details about what led up to the tragedy.

According to multiple news reports and local jail records, the Jackson Police Department arrested Daniel Cornelius Jones, 21, of Madison, Miss. on Tuesday morning. The jail records indicate that Jones is charged with two counts of murder.

The Jackson, Miss. Clarion Ledger and a collection of local television stations reported that the victim was Brianna Carter, 20, according to the office of Hinds County Coroner Sharon Grisham-Strewart.

Carter was reportedly eight months pregnant, the police department told the newspaper. She was shot multiple times in the 3800 block of Bishop Avenue on Sunday evening, CBS affiliate WJTV reported. Carter and her baby died after being taken to an area hospital.

In the interim between the Sunday shooting and the Tuesday arrest, police referred to the shooting as a “domestic aggravated assault,” according to an early report by the news website Magnolia State Live.

ABC affiliate WAPT also said that the authorities considered the shooting “domestic-related,” apparently based on the deathbed statements of the victim.

WAPT also reported that Jones was caught at a downtown bus station. Police had urged Jones to turn himself in and even threatened to call in federal law enforcement partners to join in on the manhunt. It’s unclear from the report whether federal authorities indeed joined the search or whether Jones was attempting to catch a bus out of town.

“He was taken into custody without incident,” WAPT said.

Jones then reportedly refused to speak with investigators by presumably invoking his constitutional right to remain silent. 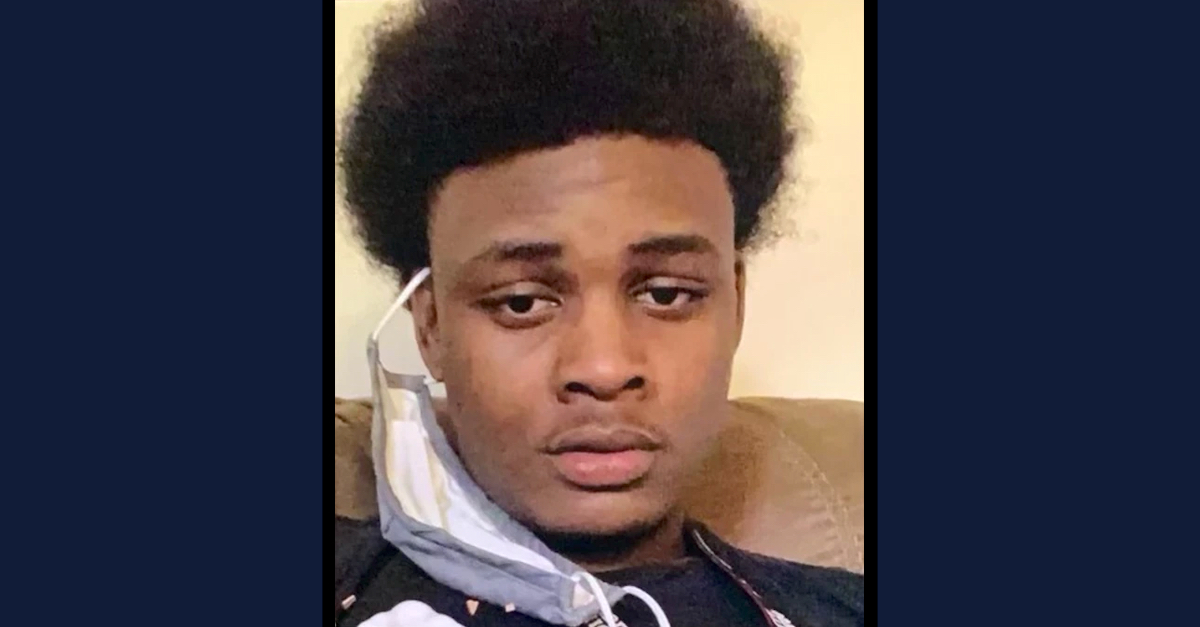 Daniel Cornelius Jones appears in an earlier image released by the Jackson Police Department while Jones was on the lam.

The shooting marked a grim trend for 2022 in the capital of the Magnolia State.

“In the first 10 days of the new year, Jackson police have investigated five homicides,” WAPT noted.

“This time last year, we were at two homicides. We had three homicides for the whole month of January last year,” Deputy Police Chief Deric Hearn said at a press conference.

“We are pleading with you to — please — let’s handle domestic situations, disagreements, disturbances another type of way,” Assistant Chief Joe Wade added.  “Death is a final act,.”

Mayor Chokwe Antar Lumumba said he was “devastated” to learn that Carter had been gunned down during “one of the most miraculous periods of our lives, carrying a child.”

WAPT noted that another young woman, Keyunta McWilliams, 23, was also gunned down at the eight-month mark in her pregnancy just last month.

A judge on Wednesday denied bond for Jones, WJTV said. He is currently incarcerated pending court proceedings at the Hinds County Detention Center, according to that report and jail records at the facility.

A call by Law&Crime to the Jackson Police Department seeking additional case documents and information was not immediately returned on Friday.