Michigan Man Shot a Neighbor in the Head Over Misdelivered Amazon Package: Police 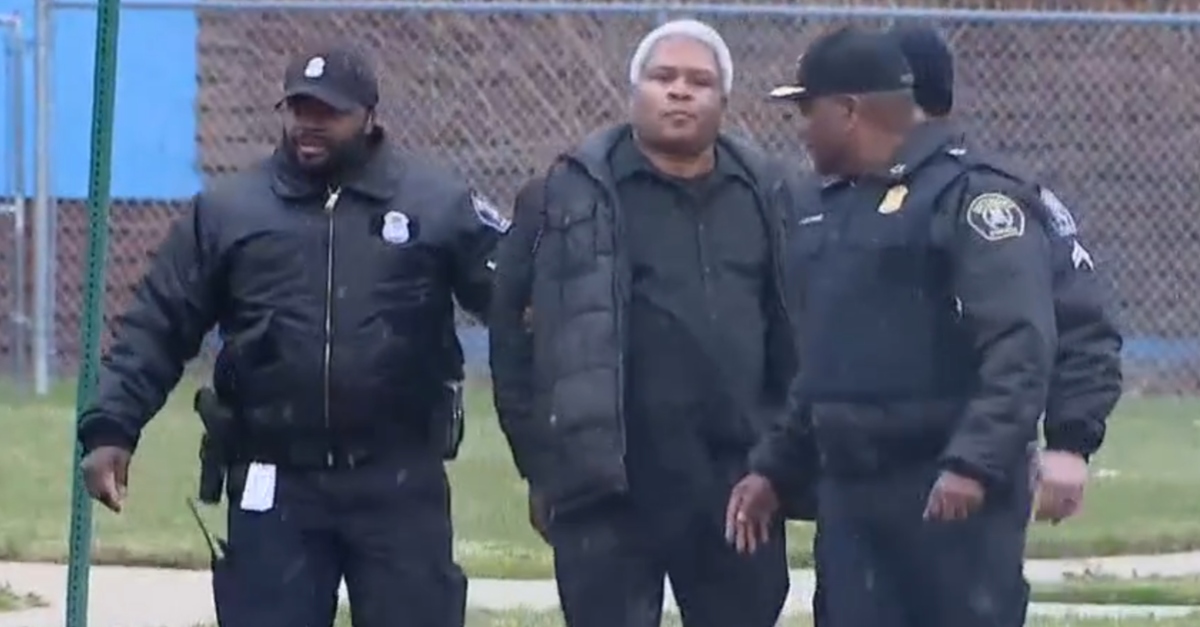 A man allegedly shot his neighbor to death over a misdelivered Amazon package. Michael Craig Lackey, 59, landed in handcuffs with the Detroit Police Department after a standoff on Friday. Officers said they found victim Michele Elder, 61, dead on a front lawn.

“It came down to him really just wanting the police department to hear his side of the story,” Detroit Police Chief James E. White said, according to WJBK.

But the police side of the story is that Lackey killed Elder over a holiday package, misdelivered to Elder last year.

“He couldn’t get the package back,” White told reporters. “It created some type of neighbor conflict.”

Lackey was arrested and sentenced to 60 days in jail. That feud culminated on Friday, with Lackey allegedly shooting Elder in the head.

“On November 17, 2022, at approximately 6:47 a.m., Detroit police officers were dispatched to a residence in the 8580 block of Robson Street in Detroit for a reported shooting,” the Wayne County Prosecutor’s Office said in a statement obtained by Law&Crime. “Upon their arrival, officers located the victim lying face down in the street, in front of the residence, suffering from a gunshot wound to the head. Medics arrived on scene and pronounced the victim deceased.”

Lackey barricaded himself inside his home after the shooting, prosecutors said. He surrendered after a brief standoff, they said.

White reportedly credited the negotiation team with talking Lackey possibly dying by suicide or shooting it out with police.

“Michael Craig Lackey has been charged with one count of Premeditated First-Degree Murder, one count of Witness – Retaliating Against, and two counts of Felony Firearm,” prosecutors wrote.

He was arraigned and remanded to jail on Sunday.

A probable cause conference is scheduled for Nov. 28, to be followed by the preliminary examination on Dec. 5.