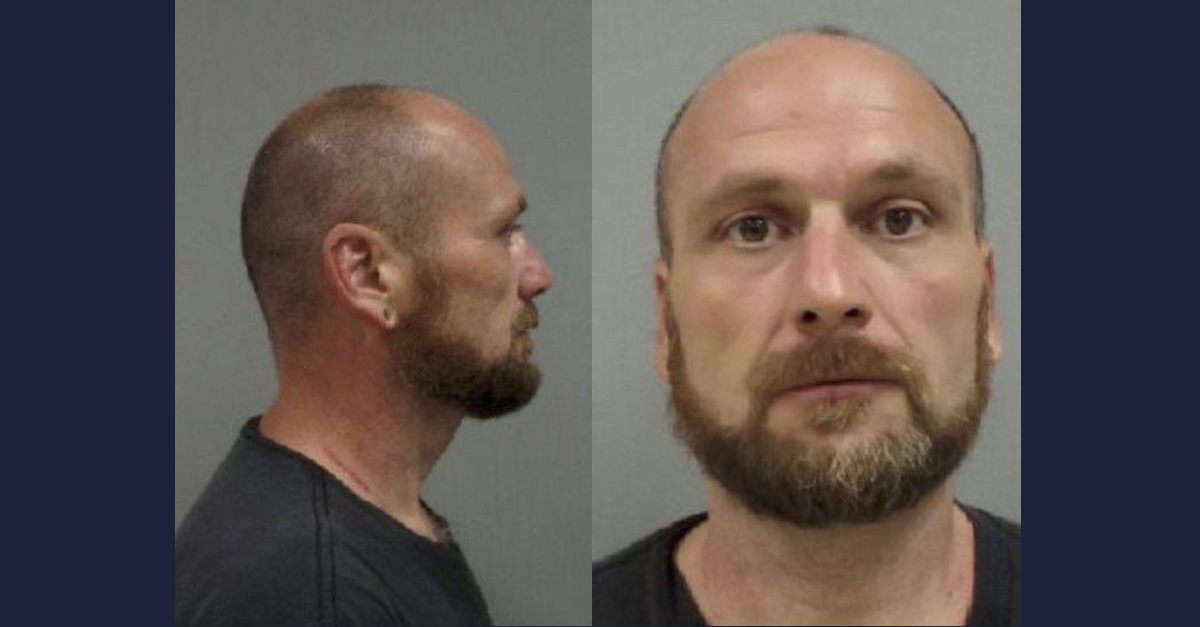 A Michigan man is being held on a $10 million bond in connection with the Fourth of July shooting death of his wife.

Michael Lee Allison, 44, stands accused of one count of open murder and one felony firearm charge for allegedly killing his 27-year-old wife Nicole Marie Allison following an argument on the national holiday, according to Toledo, Ohio-based ABC affiliate WTVG.

The couple lived in Raisin Township, Mich. According to WTVG, Raisin Township Police Department officers arrived on the scene in response to shots fired just before 7:00 p.m. on the day in question. Responding officers were reportedly “flagged down by a motorist” who alerted them to a woman in a ditch and a nearby man with a gun still in his hands.

“They proceeded to the scene where they saw the victim laying in the ditch there and a white male that was standing near her with a shotgun,” RTPD Chief Kevin Grayer told WTVG before the identity of the victim and suspect were released – before events were clarified. “Officers were able to talk him down to putting the shotgun down without incident. Come to find out, he was a 44-year-old white male who was the husband of the deceased 27-year-old white female.”

Police say Nicole Allison attempted to get help following the alleged domestic dispute and was gunned down by her husband as she attempted to leave. He reportedly stopped her just outside the couple’s house.

“During the investigation, it appears that a domestic dispute had taken place inside their residence and that the female attempted to flee the area to get help when she was confronted by her husband outside of the residence where she would sadly loose [sic] her life at the scene,” Grayer added in a news release obtained by The Daily Telegram. “My heart and prayers go out to the family and friends whom this has affected.”

According to an affidavit of probable cause obtained by the local paper, Michael Allison said that during the end of an argument, he punched his wife several times after she told him their relationship was over. In her ensuing efforts to escape the domestic violence, the deceased woman’s husband allegedly admitted to shooting her twice.

The affidavit also reportedly said evidence at the scene supported the version of events to which the defendant allegedly confessed.

The Telegram‘s David Panian reported that the defendant “said little during the brief hearing” aside from saying he understood his rights, requesting a court-appointed attorney, and asking if said attorney was present at the arraignment. She was.

Assistant Public Defender Rhonda Underwood reportedly said her client would “stand mute to the charges” against him but asked that not guilty pleas be entered on his behalf. The defense did not request a bond hearing but asked the court to schedule a probable cause and evidentiary hearing.

At least two minor boys were taken from the residence after the violence that took their mother’s life, authorities said. The children were reportedly placed in the custody of their grandparents.

“There were children at the scene which were taken over to grandparents’ residence,” Grayer told WTVG. “So like I said it’s just tragic, the whole thing.”