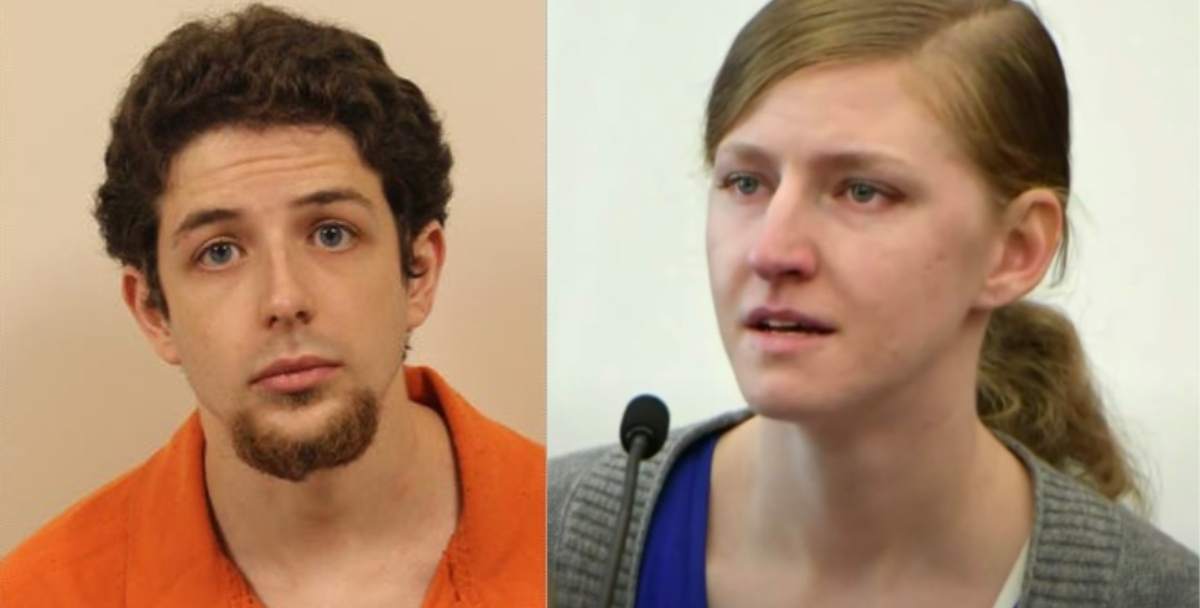 In securing a grand jury indictment, prosecutors took the next step toward trying to win a conviction against a Massachusetts man who allegedly helped his girlfriend hide her ex’s body. Jonathan Lind was indicted by a Worcester County Grand Jury for accessory after the fact to murder, conveying a human body, misleading a grand jury, and perjury, according to The Associated Press.

According to prosecutors, Enright lured the victim into a treehouse on June 23, 2018 in Worcester County, Massachusetts, and killed him. She suggested in a blog post after the killing that she was “turned on” by the murder scene, and she complained that Lind would not appreciate the “gift” she gave him, authorities said.

Enright testified that she stabbed her ex to death in self-defense, claiming he tried to rape her. She implicated Lind in all of this, saying he helped her get rid of the body. Prosecutors say Lind’s phone pinged where Chicklis’s body was later found by a jogger off of a New Hampshire highway.

The case caught attention in part because of the lurid, sometimes scatological details, of Enright’s love life. Lind, who allegedly claimed a treehouse carpet was replaced over a poo-related sex act between him and Julia, pleaded the fifth.

Lind is scheduled for an arraignment on Feb. 15. Enright is set to be sentenced on March 4.