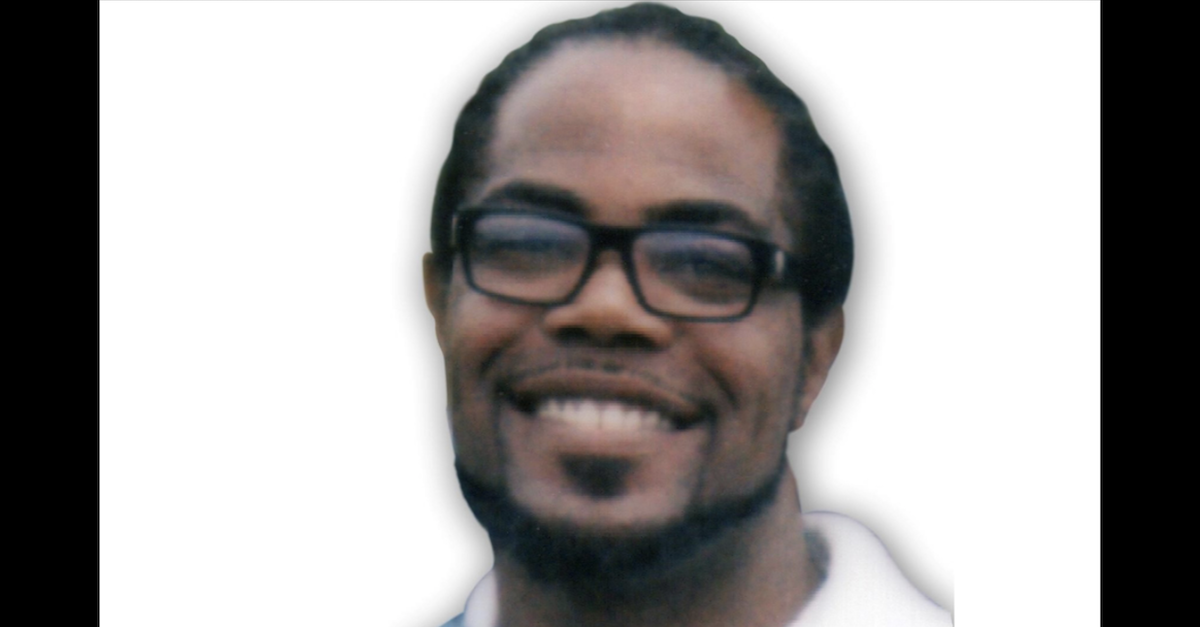 Nearing two decades behind bars for a murder that he claims he did not commit, James Davis told an appeals court that he gave his attorney the names of six people who attended the party where the shooting occurred and would support his alibi. Davis said that he knows his then-lawyer Joel Medows did not contact five of them—and was not sure he attempted to reach the sixth, either.

On Thursday, a New York appellate court ordered Davis a new trial on the grounds of ineffective assistance of counsel.

“Five of those witnesses were present at the time of the shooting, two of whom described another individual as the shooter,” a unanimous four-judge panel from New York’s Appellate Division, Second Department wrote.

According to the ruling, each of those five could have supported Davis’s contention that he left the party before the 2004 shooting death of Blake Harper, who—like Davis—was 21 at the time. Three of them backed up Davis’s alibi at a hearing on a motion to vacate his judgment.

Though the appellate court did not find that this testimony met the high bar of establishing Davis’s actual innocence, the judges found the new testimony “casts doubt on his conviction” by adding weight to the alibi and misidentification defenses, and they slammed his trial lawyer for failing to investigate it.

For Elizabeth Felber, the director of the Legal Aid Society’s Wrongful Conviction Unit, the ruling is long awaited vindication for Davis.

“James Davis has spent nearly 17 years imprisoned for a crime he didn’t commit, convicted without any physical evidence linking him to the crime and despite multiple witnesses corroborating his innocence,” Felber said in a statement, calling upon the Kings County District Attorney’s office to dismiss the case against him.

That office did not immediately respond to an email requesting comment.

If the case goes to another trial, it will be Davis’s third.

The first jury deadlocked 11-to-1 in favor of acquittal on the strength of testimony by Davis’s then-girlfriend who supported his alibi, but the second jury never heard that because the couple had broken up by then. Davis’s then-counsel failed to obtain a material witness order.

“Here, the failure by the defendant’s trial counsel to contact and interview these witnesses cannot be characterized as a legitimate strategic decision since, without collecting that information, counsel could not make an informed decision as to whether the witnesses’ evidence might be helpful at trial,” their ruling states, adding that the fact that some of these witnesses had criminal records is no excuse.

The justices noted that prosecutors also sometimes support their case with people who have ‘‘unsavory backgrounds”—and did so against Davis.

“Trial counsel’s failure to contact these witnesses is made even more significant by the fact that counsel did not move to compel the testimony of the defendant’s former girlfriend for the second trial and proffered no witnesses to substitute in place of her testimony,” the ruling states.

The New York Daily News, which first reported the story, said that Davis will be released from the upstate Riverview Correctional Facility, which has been holding him since his conviction in 2006.