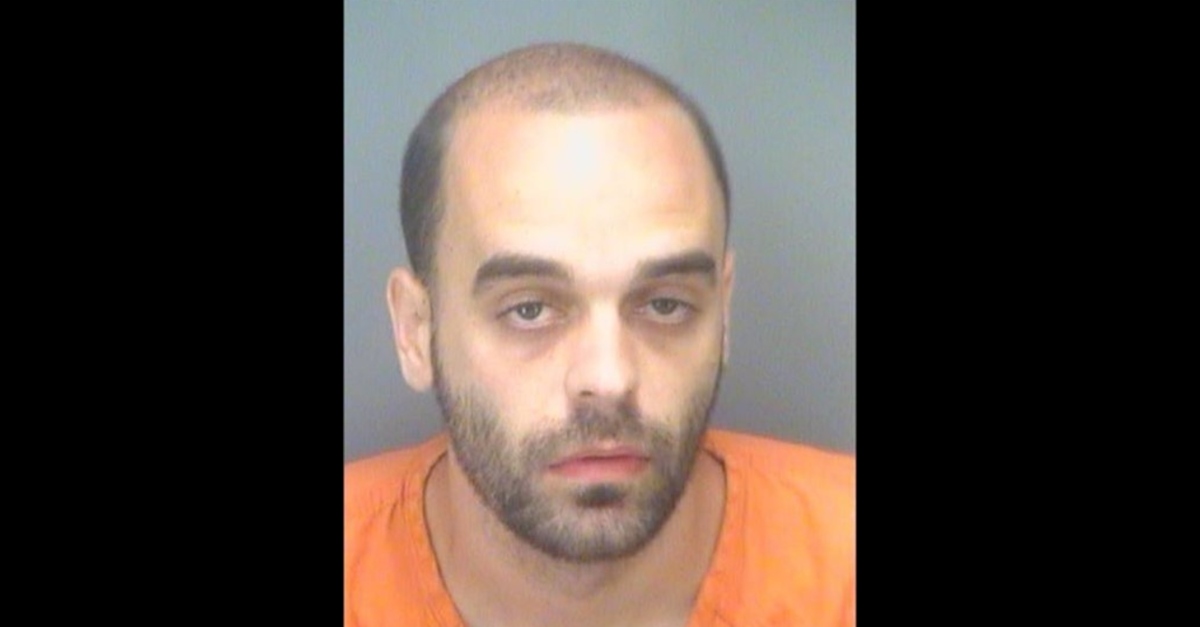 According to authorities, Jordan made a Twitter account on Sunday, Aug. 8. It went off the rails quickly, based on the allegations. Jordan made 186 posts within three hours, deputies said in a news release. The suspect made a total of more than 200 tweets on the account, Pinellas Sheriff’s spokesperson Deputy Amanda Sinni told Law&Crime in an email. Jordan was arrested because he allegedly wrote Disney some threatening tweets, going as far as to tag them.

Jordan even made comments about Activision, according to authorities.

“There were several other tweets directed toward Activision Games in reference to their video games, derogatory comments about their executives, and other current litigation issues,” Pinellas deputies wrote. The California Department of Fair Employment and Housing sued video game giant Activision Blizzard last month, saying that a two-year investigation found prolific discrimination and harassment by the company against female employees.

“Pinellas County Sheriff’s Office Threat Management Section detectives worked with the Florida Department of Law Enforcement and, through various investigative techniques, were able to determine that Jordan was the owner of the Twitter account responsible for creating the tweets,” deputies wrote. “When detectives located Jordan and interviewed him, he admitted to authoring the threatening tweets.”

According to the arrest affidavit, an investigator spoke to Jordan on the phone: “I later made telephonic contact with Steven and he uttered he posted ‘stupid things’ on Twitter and did not want to get arrested.”

After getting a Miranda warning, Jordan, admitted to writing the tweets, deputies said.

Jordan faces a count of threatening to throw, place, or discharge a destructive device. Deputies said he was previously convicted of false report about planting a bomb, explosive, or weapon of mass destruction. In that case, he threatened to open fire at a Masonic lodge in Clearwater, Florida, deputies said.

Jordan posted a $10,000 bond from the Pinellas County Jail, records show. His public defender entered a not guilty plea.

You can read the affidavit for the new case here.