Man Gets Life in Prison for Beating Grandmother to Death with Ceramic Piggy Bank, Then Cutting Off Her Head Using ‘Three Different Knives’ 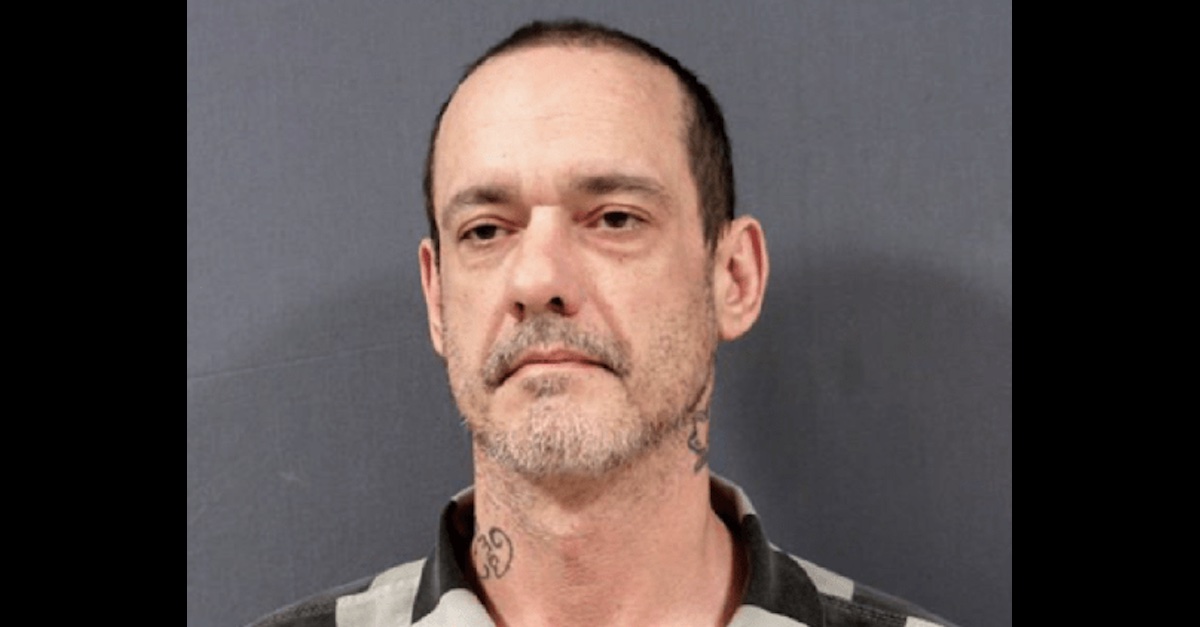 A Michigan man on Thursday learned his fate after being convicted of cutting off his grandmother’s head on February 16, 2020.

Kenny Wayne McBride, 45, will spend the rest of his life in prison for murder without any chance at parole. He was also ordered to serve 114 to 480 months for mutilating his grandmother’s body.

The victim was Cecelia Gibson, 79, according to reports from nearby Toledo, Ohio CBS affiliate WTOL-TV and an amalgamation of local newspapers.

Court records indicate that a jury convicted McBride of two charges — first-degree murder and dismemberment and mutilation — on June 10. The trial occurred in Michigan’s 38th Circuit Court in Monroe County immediately northeast of Toledo. WTOL reported that the trial lasted three days, but the newspapers said it took four days. A conviction took a jury only two hours.

McBride didn’t shoot Gibson. He didn’t stab her, either. The evidence at trial indicated the defendant killed his grandmother by beating her to death “using a ceramic piggy bank and a metal child gate,” WTOL said. Gibson suffered “massive head trauma” after being “struck a minimum of 19 times,” the TV station added — again citing testimony from the trial.

After Gibson died, the defendant used “three different knives” to cut off her head. The television station’s report said Gibson carried the head through the house and threw it into a surrounding yard.

McBride was sentenced to life without parole for Count 1: Murder in the first degree. Count 2: Mutilation of a body- 114 to 480 months @WTOL11Toledo pic.twitter.com/N7zG5evu7w

Reports indicate that the defendant had argued with the victim regarding his children — most of whom he did not see. The victim lived with her daughter, who was married to the defendant’s father, the WTOL report also said.

Judge Michael A. Weipert addressed the highly disturbing facts of the case according to a report published by website MLive.com, which is operated by a collection of newspapers across the state.

“The court expresses it deepest sympathies to the Gibson family for their loss and the manner in it which it occurred,” the judge told the family.

“The court witnessed the aftermath of many heinous sand deplorable crime,” the judge continued. “This was one of the worse we’ve seen. It was committed [against] an elderly, wonderful, defenseless woman who was likely asleep. Pure evil shows no remorse and I’m sure several members of the jury found out during the trial that pure evil exists in this world.” 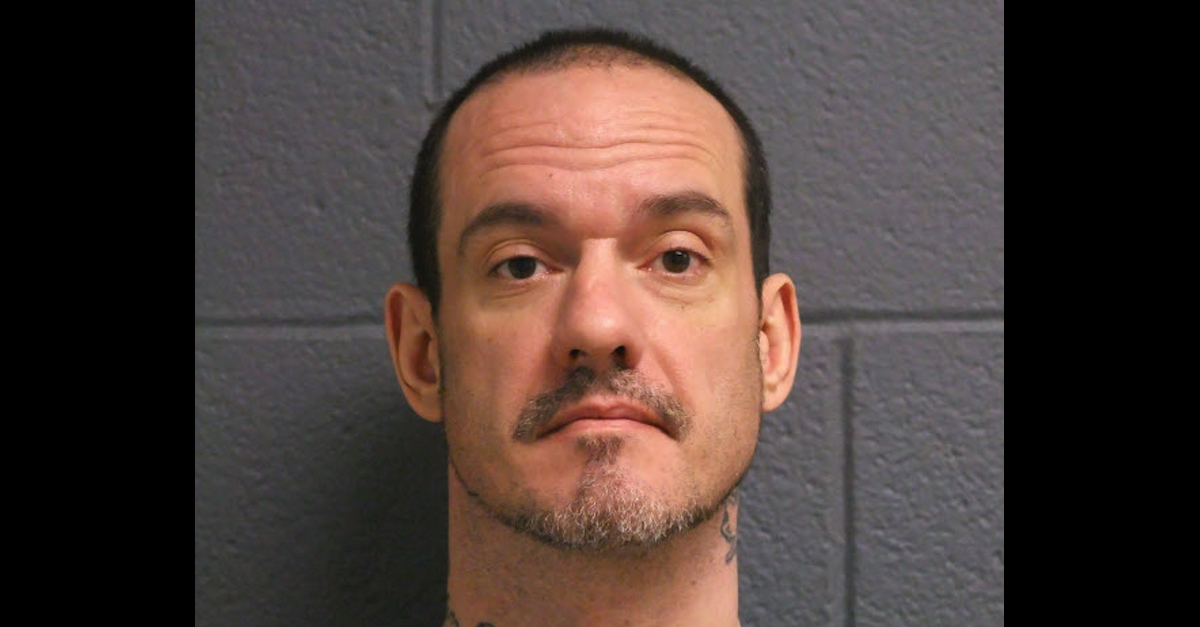 WTOL reported that McBride went down fighting. He cursed at Judge Weipert when he walked into court. The judge told him to “wait outside before resuming proceedings,” the TV station said.

The defendant said something about a juror’s purported lottery numbers as being “mathematically impossible” but said nothing about the crime at sentencing.

MLive reported earlier in the case that McBride’s attorney decided not to use an insanity defense at trial.

“I never claimed I wanted an insanity defense,” McBride reportedly said back on Jan. 8.  “I want an acquittal. I’ve wanted that since day one.”

The jury also rejected McBride’s claim that he injured his hand while repairing a car.