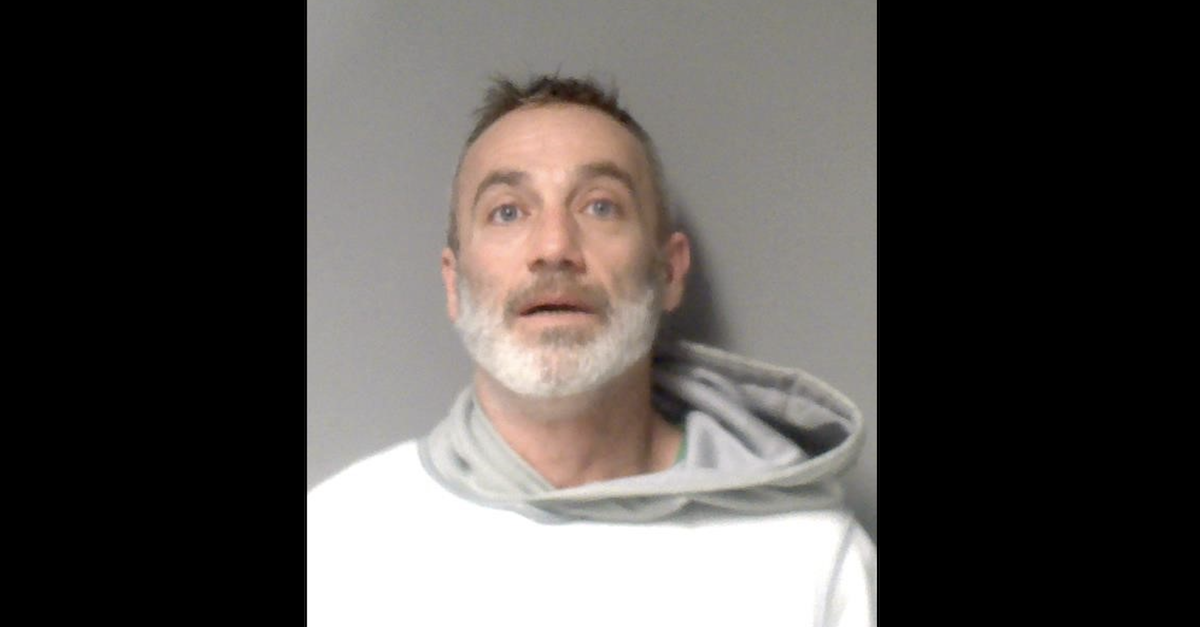 In the early morning on the day after the siege of the U.S. Capitol, a Michigan man allegedly called his own statehouse with a chilling warning.

“Everyone better get out of the building because it’ll fucking explode,” 49-year-old Michael Chad Varrone told the Legislative Services Bureau Central Control Operator at the Michigan Sttate Capitol, according to his indictment.

On Thursday, Michigan Attorney General Dana Nessel (D) announced that a state judge slated Varrone’s terrorism case for trial on that charge and another accusing him of a death threat involving Black state Rep. Cynthia Johnson (D) on Dec. 22, which was a little more than a week after Rudy Giuliani held a hearing airing his discredited conspiracy theories about the 2020 presidential election.

In one of those instances, according to the indictment, Varrone told state Rep. Thomas Albert (R): “If there is one more threat by a democratic person in Michigan that’s supposed to represent me, I will personally come down there and take over that goddam building at the Capitol.”

Prosecutors claim that Varrone reserved particular bile for Johnson, whose tough questioning of the witnesses at Giuliani’s hearing made her a target for right-wing blacklash, rage and racist phone calls. Johnson posted one harassing phone on her Facebook page in December, which appears to have no connection to Varrone’s case. During one call, a bigot called her the N-word and told her she should be “swinging from a fucking rope.”

“If I’m threatened by another Senator or anybody like Cynthia Johnson, I’ll personally take care of that motherfucker and their whole fucking family, there’ll be no Johnsons left in Michigan,” Varrone is quoted in his indictment telling Albert.

According to prosecutors, Varrone recited and spelled his name during his threatening message, and he confessed to it while speaking to authorities.

“He admitted to leaving the aforementioned voicemail message to Representative Albert in mid-December 2020. He was upset with public statements Michigan Representative Cynthia Johnson made,” Michigan Sgt. William Luebs wrote in an affidavit. “The accused admitted that he is upset with the current political climate and what occurred at the United States Capitol the previous day. The accused did not recall telephoning the Capitol on Jan. 7, 2021 at 6:44 a.m. and stated he sometimes does not recall conversations and events when he first awakens in the morning.”

On Monday, Nessel announced that District Court Judge Kristen Simmons bound the case over to circuit court for trial.

“My office will not tolerate threats to our democracy or to elected officials,” Nessel said in a statement. “Mr. Varrone being bound over to stand trial on these charges affirms that commitment.”

For now, Varrone remains a free man. He remains out on bond, and his next court date has not yet been set, Nessel says.