Man Recorded Himself Peeing in Restaurant Bathroom, Then Killed Girls Hockey Coach Who Called Him Out: Cops 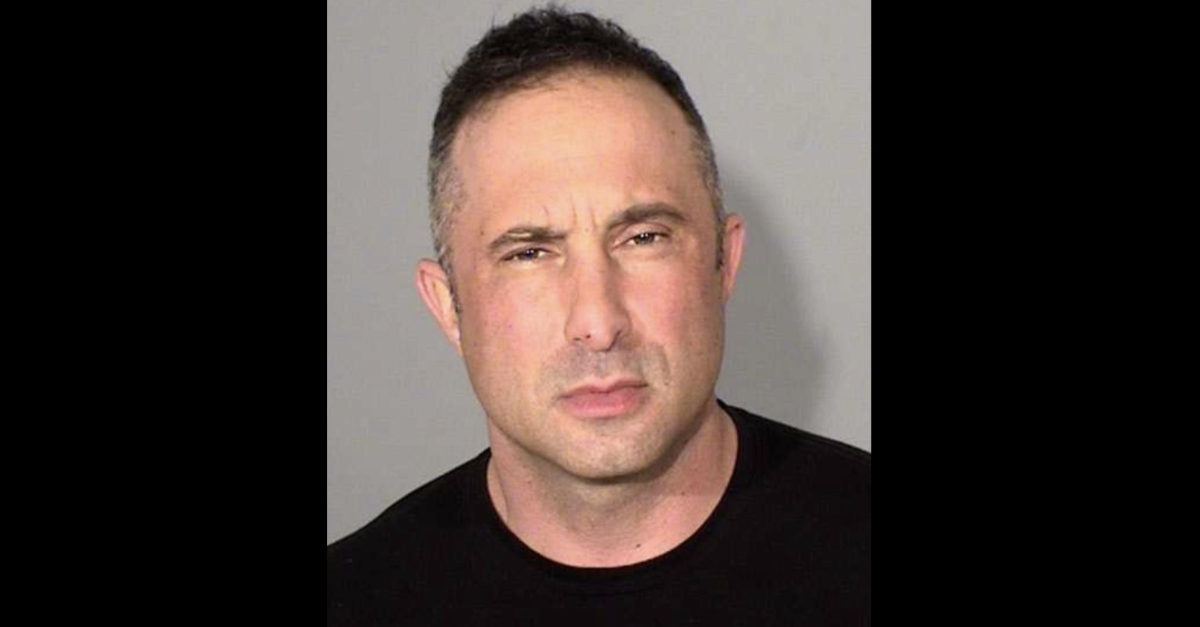 A man in St. Paul, Minnesota allegedly caused a urinal-related scene at a local restaurant, then killed a beloved girls hockey coach who called him out. Ryan John Whisler, 43, turned himself in for the death of Mike Ryan, 48, cops said in a Duluth News Tribune report.

Two of the victims’ friends said they were with Ryan at Herbie’s on the Park on April 17, according to the official story. Both he and the defendant went to the restroom at the same time. Whisler, a stranger to Mike Ryan, allegedly made a scene, punching a hole in cellophane meant to encourage social distancing amid the COVID-19 pandemic. He is said to have recorded himself peeing at a urinal.

Apparently, no words were exchanged there, but Mike Ryan allegedly called Whisler out as they were leaving the restaurant. A friend of the victim said “Whisler took a lot of verbal abuse.” This allegedly escalated to the defendant attacking Ryan. Cops said that, as seen on surveillance footage, Whisler grabbed Mike Ryan by the shirt. Ryan tried to pull away while holding onto a railing, but the defendant hit him in the face as his mask dropped from his face, authorities said. A man got between them, but Whisler punched Ryan in the head using a “large sweeping motion,” authorities said. The allegation is that the defendant pushed the victim, with Ryan falling to the bottom of stairs and hitting his head on concrete.

Authorities say the victim died the next day at Regions Hospital from a brain injury after doctors placed him on life support to make enough time to contact his family.

Whisler is charged with second-degree unintentional murder. His attorney Ryan Garry told the Tribune it was too early to provide comment on the case. A staffer at the Ramsey County Detention Center told Law&Crime the defendant posted a $300,000 bond last Tuesday.

The Bloomington community is mourning the loss of Mike Ryan, a beloved girls hockey coach who died after a fight in St. Paul. “He was so selfless and just always focused on what was best for the kids,” said Josh Levine, assistant coach. https://t.co/SNaKoXvsbP

Mike Ryan, a father of two, was a long-time hockey coach, currently heading the girls team at Jefferson High School in the city of Bloomington. Loved ones and colleagues remembered him as a giving man who helped athletes develop their skills on the ice — and their character off of it.

“He wanted to make sure that every girl grew as a person and not just on the ice,” varsity assistant coach Nikki Nightengale told KARE11.

“If a little 8U girl [eight years or under] didn’t have skates, the next day he’d have a pair of skates for her,” said assistant coach Josh Levine. “Or if someone had a stick that was too short, he’d go buy them a new stick.”

A GoFundMe campaign to support Ryan’s family raised $189,264 of a $100,000 goal as of Tuesday morning. A funeral service was scheduled for 11 a.m. CT. It will be live streamed because of limited capacity.