Man Posed Online as Girl, Blackmailed 13-Year-Old Boy and Forced Him to Send Videos of ‘Sexual Acts with His Dog’ and Licking ‘His Own Feces’: Cops 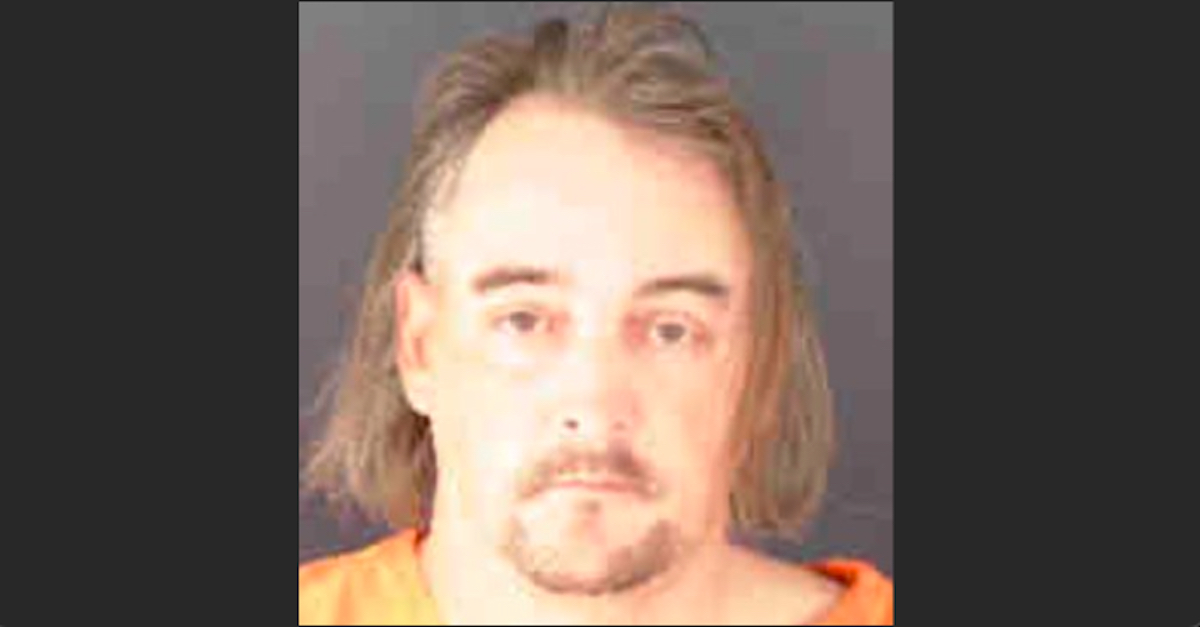 A 45-year-old man in Florida is facing more than half a dozen felony charges after he allegedly posed as a young girl online in order to blackmail a 13-year-old boy, forcing the child to make and send him sexually explicit photos and videos.

“The details of this case are heinous,” the department said. “Mr. Penczak portrayed himself as a young female on gaming platforms, enticing his victim to perform sexual acts and then blackmailing him into performing more egregious acts.”

A press release from the North Port Police Department noted the geographical difficulties presented by the case, as Penczak was residing in Florida while allegedly pretending to be a 14-year-old girl from California and blackmailing the 13-year-old male in Winslow, New Jersey.

Investigators said Penczak communicated with the victim using a Discord account under the name “xboxdiamondgirl.” The communications, which also took place on Twitch and Roblox, occurred between September 2020 and February 2021, per the affidavit.

Posing as the teenage girl, Penczak reportedly convinced the victim to take a nude picture of himself and send it. After the victim complied, the 45-year-old man allegedly told the boy that he was going to post the nude photograph on public platforms unless the victim did exactly as he was told.

Such coercion allegedly went on for months, until the crimes were reported to the Winslow Police Department on Feb. 21, 2021. Detectives then reportedly traced the streaming platform accounts used to communicate with the victim back to Penczak and notified North Port police in early March 2021.

Investigators obtained and executed a search warrant for Penczak’s Discord account, and though he allegedly deleted all of his own messages regularly, police said he kept all of the pictures and videos he forced the victim to send. The account allegedly had six different images depicting child sexual abuse, with the victims believed to be between the ages of 8 and 12, the affidavit said.

Penczak was arrested at a home located on Jasmine Way, where his mother lives with her boyfriend, police said. The mother and boyfriend reportedly told police they knew very little about computers and said they believed Penczak spent most days in his bedroom playing video games.

Northport Police noted the arrest was the result of an investigation with Homeland Security Investigations (HIS) that is still ongoing, as authorities believe there are likely more victims.

“This arrest, led by North Port Police with support from HSI in Sarasota and Cherry Hill, New Jersey and the Camden County New Jersey Prosecutor’s Office, has made our local communities safer for everyone,” said HSI Tampa acting Assistant Special Agent in Charge Jennifer Silliman. “HSI will continue to investigate this case, working to identify victims of this child predator and ensure they get the needed support.”

Penczak is currently being held in the Sarasota County Jail on no bond. He is scheduled to appear for his arraignment on March 4 at 9 a.m.