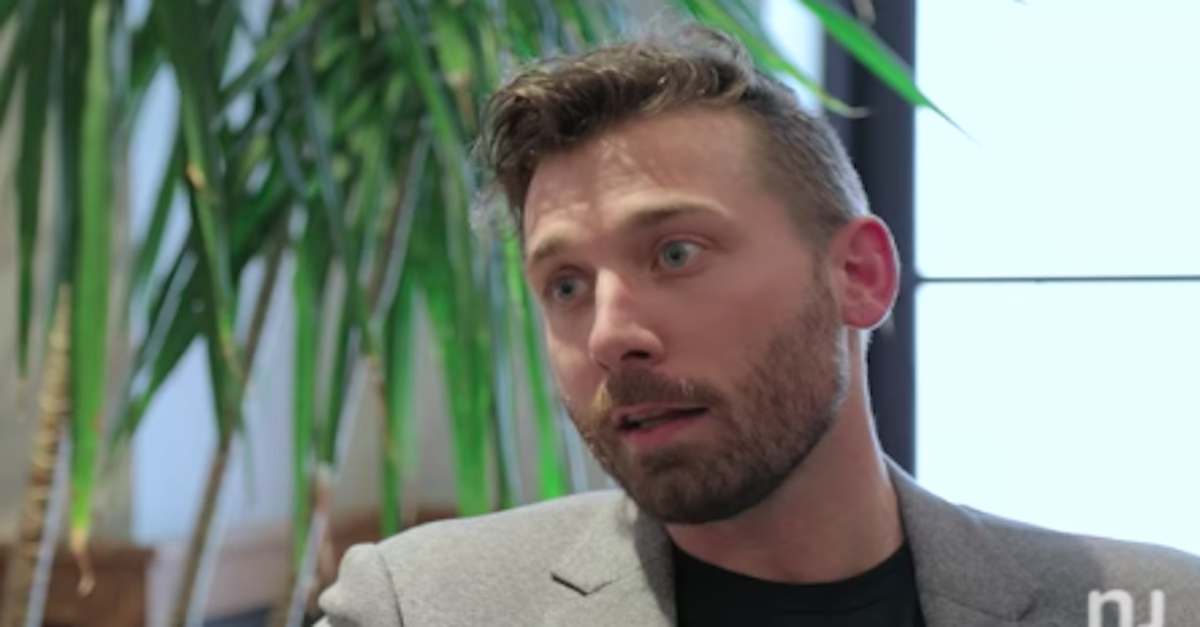 A former New Jersey resident who was pardoned by then-Gov. Chris Christie after finding himself at the center of a gun-law controversy has been arrested and charged with attempted murder in Colorado. Brian D. Aitken, 38, was taken into custody Friday following a “shooting incident” in Telluride and is facing one count of first-degree attempted murder, NJ Advanced Media reported.

The San Miguel Sheriff’s Office confirmed on Twitter that Aitken was taken into custody at approximately 9:11 a.m. on the charge brought by the Telluride Marshal’s Office.

According to the report, Evan Nappen, Aitkin’s attorney from his 2009 arrest confirmed to NJ Media that the “shooting incident” occurred Friday morning at Aitken’s home in Telluride. Nappen reportedly also told the outlet that the shooting was justified as “a case of self defense.”

“This was self-defense with a firearm and his assailant was shot in the leg,” Nappen said during a brief interview with NJ Media on Sunday. “After this incident Brian is the one who called the police,” Nappen said.

Nappen reportedly added that the other man involved in the incident was “doing some kind of work for Aitken on his property,” but he could not provide any additional details on the matter other than to say that his client was no longer in custody.

The San Miguel County Sheriff’s Office referred all inquiries about Aitken’s arrest to the Telluride Marshal Department. The marshal department did not immediately respond to an email from Law&Crime.

Aitken in 2009 became a cause célèbre for guns rights activists after law enforcement authorities in New Jersey found him with three unloaded guns, high-capacity magazines, and hollow-point bullets in his car. He had purchased the weapons legally in Colorado, but did not have a permit to legally carry them in New Jersey. Aitken, who was relocating from Colorado to Hoboken at the time, had previously reached out to the New Jersey State Police seeking guidance on how to properly transport the firearms, Nappen said.

Police pulled Aitken over because his mother had called 911 and told a dispatcher she was concerned for his safety, saying he was “possibly suicidal” due to an ongoing custody dispute with the mother of his child.

In December 2010, Aitken was convicted for unlawful possession of a weapon and two lesser offenses related to the bullets and magazines. A New Jersey Superior Court judge sentenced him to serve seven to 10 years in prison. However, that same month then-Governor Christie commuted Aitkin’s sentence to four months of time served.

A state appeals court in 2012 overturned two of Aitken’s convictions, reasoning that he was exempt from the unlawful possession and high-capacity magazine charges because he was in the process of relocating to New Jersey, but upheld the conviction for possessing hollow-point bullets

Following his appellate court victories, Gov. Christie granted Aitken a full pardon on the offense related to the hollow-point bullets.

According to his Linkedin page, Aitken is the CEO of Topple, a digital advertising platform that markets to companies that have been subject to “censoring, de-platforming, shadow banning, de-monetizing, and black-listing” by “Big Tech,” according to The Post-Courier.

Aitken is also the author of The Blue Tent Sky: How the Left’s War on Guns Cost Me My Son and My Freedom.