Woman Said She ‘Saved Her Babies’ by Stabbing Them to Death with a Steak Knife: Prosecutor 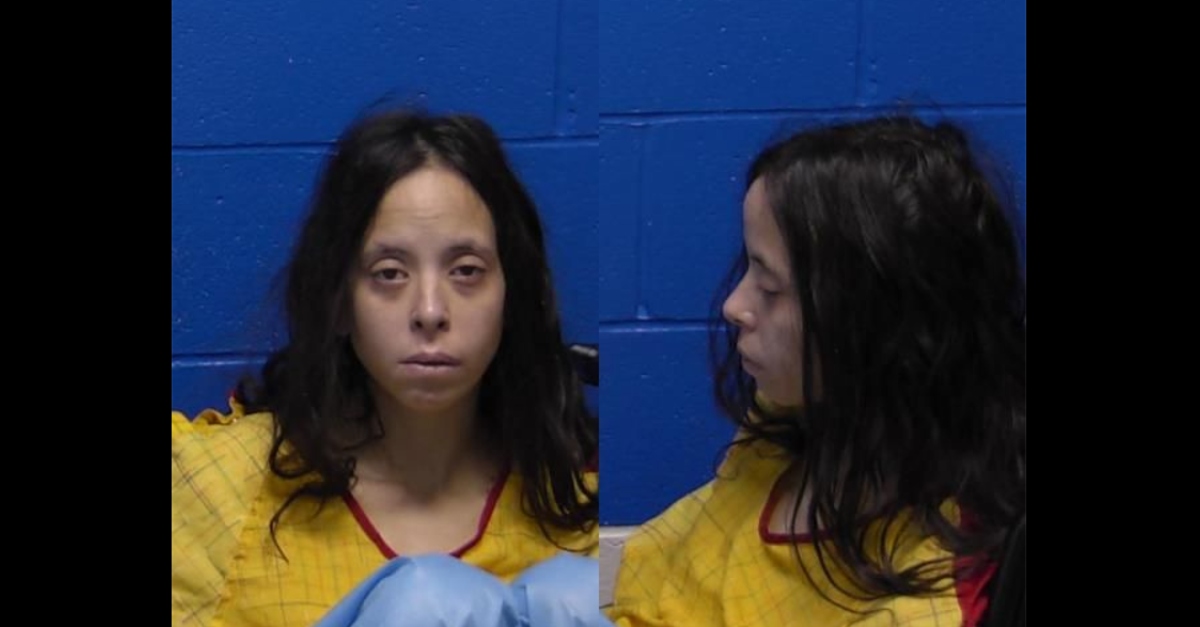 A Montana woman allegedly stabbed her children to death using a steak knife, then claimed she “saved” them. Leannah J. Gardipe, 34, remains at the Missoula County Jail as of Monday, online records show. Authorities identified the slain kids as her 3-year-old daughter, and 5-year-old son.

According to the affidavit of probable cause, Gardipe’s mother called 911 on Friday. She claimed her daughter called her to say she “saved her babies.” The mother asked Gardipe if this meant she killed the children. In this account, Gardipe began crying.

Authorities say Gardipe also called 911 on herself, saying she wanted “to report a murder,” and that her mother should be calling as well. She said she stabbed the children that morning on her bed using a knife, officials said. Gardipe allegedly requested medical help, saying she heard one of her children making noises.

“I was supposed to die today,” she allegedly told dispatch. When deputies arrived, Gardipe briefly left her home, but went back inside and locked the door, according to the affidavit. The dispatcher said the deputies were there to help her.

“No,” Gardipe allegedly said. “They are not, not for what I did.”

Deputies said that once they got inside the residence, they found the children in a bedroom, tucked into bedsheets. They had sustained lacerations to their throats, and other injuries including defensive wounds to their hands and fingers, investigators said.

Authorities said that they executed a search warrant, finding a bloody serrated steak knife under the bed and a pool of blood in the 3-year-old girl’s bedroom.

There was also a letter in the bedroom where they found the children, officials said. From the affidavit:

Inside, they located a note at the threshold of the bedroom the children were found in that read “[i]t was the only way that we all wouldn’t burn, now I’m the only one of us that will.”

Gardipe faces two counts of deliberate homicide, which is punishable by death. Records show no attorney.