Man Killed a Woman and Her Two Children, Then Died by Suicide: Police | Law & Crime

Man Killed a Woman and Her Two Children, Then Died by Suicide: Police 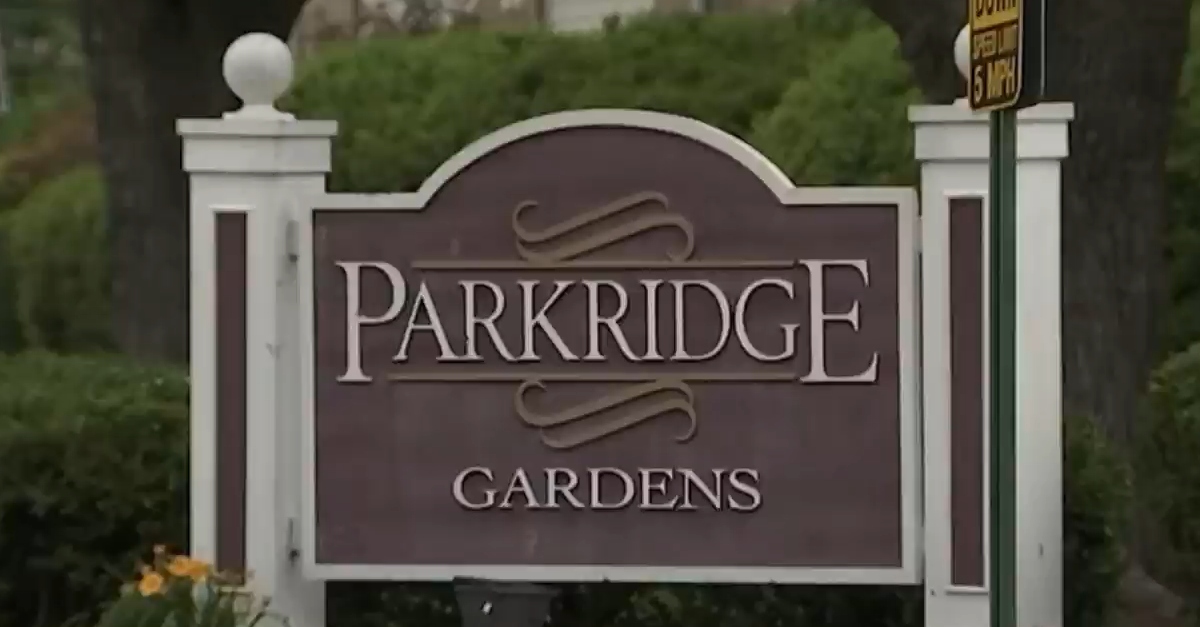 Apartment complex where the woman and her children were killed.

A man killed a woman and two children, and then he died by suicide, say police in Herndon, Virginia. He and the victims were not identified, pending notification of kin. The man had a “personal relationship” with the woman, town police chief Maggie A. DeBoard cryptically said in a press conference on Saturday.

The victims were a woman and her two kids, according to neighbors at a WUSA9 report. Woman was the man’s girlfriend, according to NBC Washington. The suspect reportedly had told police at a parking garbage that he killed her and her two children, and then he jumped off.

Neighbor Maria Castillo told WUSA9 the woman worked hard and did not cause trouble.

#UPDATE (cont.): When Herndon PD visited the home, they found an adult and two children dead in an apparent homicide.

FCPD says they were responding to a man w/ a mental health crisis at a Reston Town Center parking garage around 6 a.m., who later fell to his death. @wusa9 pic.twitter.com/KHPx7d4ZQ8

Another neighbor told the outlet he tried calling the woman all morning but got no answer. He found police investigating the scene.

The children were identified by neighbors as two girls, one about age 6, and the other turning 10 on Saturday.

The @HerndonPolice chief just briefed us:
– adult & 2 kids from same family killed in triple homicide
– describes it as a very horrific scene
– says no danger to public
– man who died in apparent suicide in Reston had personal relationship to adult victim @wusa9 pic.twitter.com/Izlvvuhg8u

The investigation is ongoing. The alleged motive behind it all remains unclear.