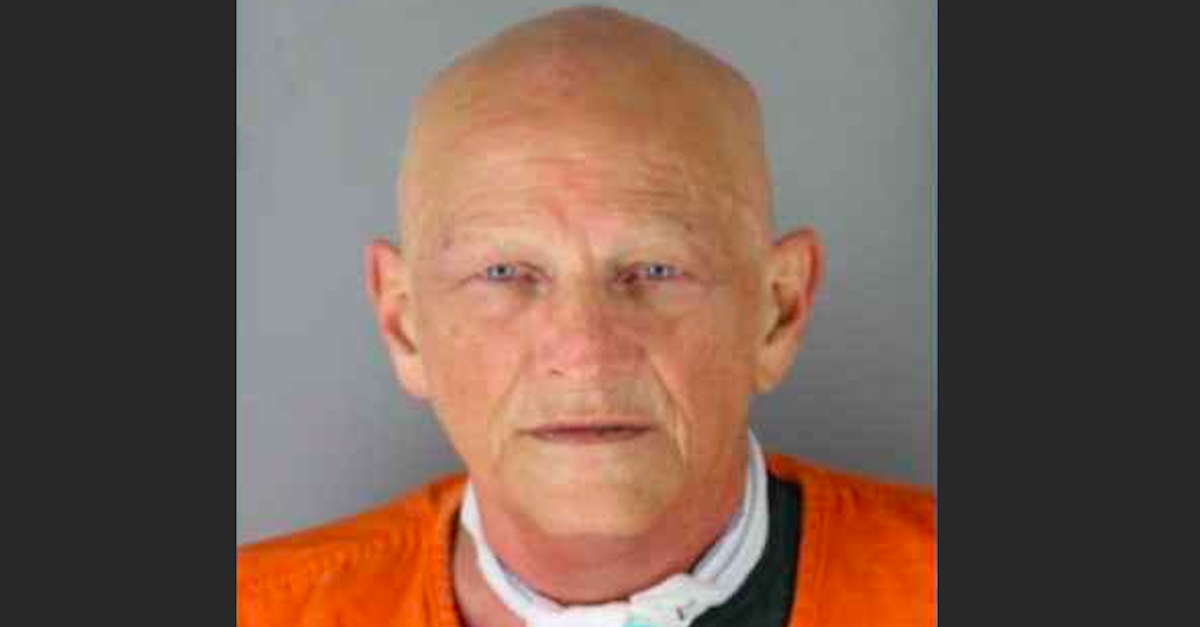 A grand jury in Minnesota this week indicted a 65-year-old man accused of fatally shooting his ex-wife inside of her home less than a week after she had gotten remarried. Robert Dewayne McCloud was indicted on the charge of intentional second-degree murder for allegedly killing 48-year-old Lauri Anne Deatherage in June 2021, prosecutors announced Friday.

According to the criminal complaint filed in Hennepin County 4th Judicial District Court, Officers with the Robbinsdale Police Department on June 18, 2021 responded to a 911 call at Deatherage’s home located on Grimes Avenue North. The caller reportedly told the dispatcher that they believed McCloud had just murdered his ex-wife. According to the caller, McCloud, who had recently purchased a firearm, “admitted that he was standing over [Deatherage] while she was laying on the bed, and that [Deatherage] had reached for the phone at which point [McCloud], believing she was calling 911, shot her,” the complaint stated.

Upon arriving at the residence, first responders found no signs of forced entry. When no one answered the door, officers said they forced their way inside and found Deatherage dead from an apparent gunshot wound to the head. A discharged cartridge casing and bullet were found near the victim’s body, and a subsequent autopsy confirmed that the Air Force veteran’s death was a homicide caused by a single shot to the head.

After finding the body, officers said they tracked McCloud back to his home located on Unity Avenue North in Brooklyn Center. McCloud allegedly “made a statement about shooting himself as soon as the police showed up” at his residence.

A 10-hour standoff ensued during which McCloud allegedly said to negotiators, “they’re gonna know they caught themselves a murderer and saved a suicide” and “plan was to take care of business with [Deatherage] then myself but I took care of business with her and I left,” the complaint said.

Once McCloud was in custody, police searched his home and found a loaded black handgun and ammunition, a key labeled as being for Deatherage’s home, and clothing that appeared to be covered in blood, among other items of likely evidentiary value.

Investigators discovered that McCloud, prior to Deatherage’s death, had mailed flash drives to members of his family containing a video file. Police later recovered one of the flash drives and were able to view the video: “[McCloud] stated, in that recording, that he planned to commit suicide, that he knew it was wrong to involve [Deatherage], but that [Deatherage] had just remarried and he wasn’t going to let ‘that hillbilly’ get all his stuff and his wife.”

As previously reported by Law&Crime, Deatherage was killed just five days after she had married 53-year-old Billy Deatherage on June 13, 2021.

Lauri and Billy Deatherage married on June 13, which was also her birthday. 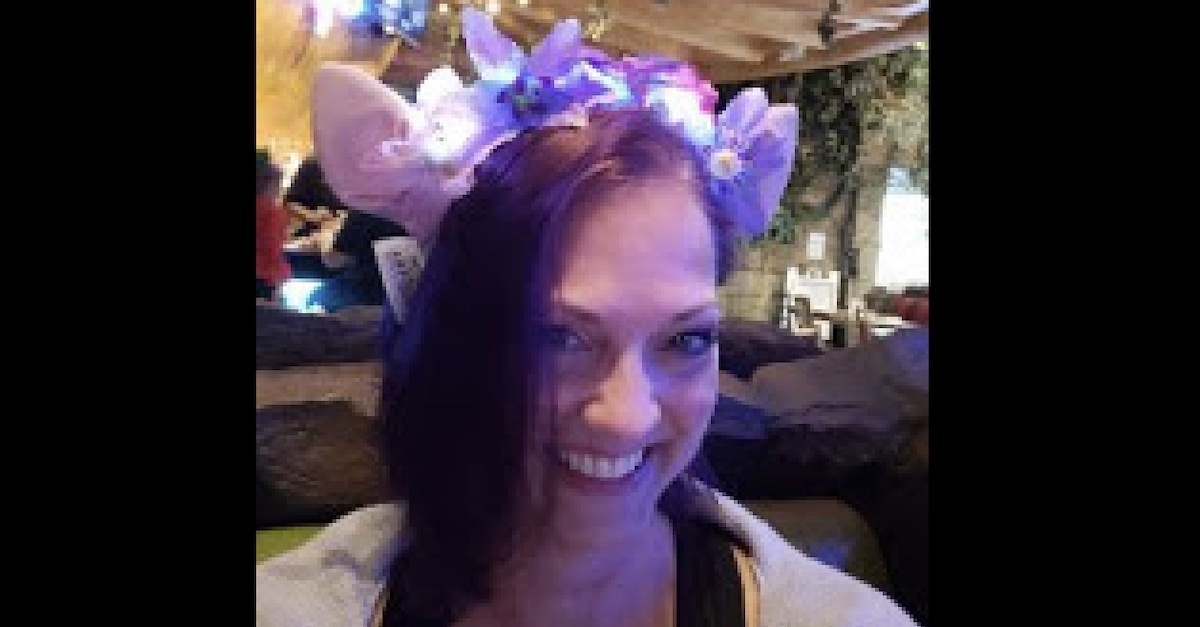 “Can’t wait to see who shows up today!! Getting married on my birthday,” she posted on Facebook that day, adding, “(I’ll never forget the anniversary!)”

Billy Deatherage, also an Air Force veteran, had met Lauri 30 years ago while stationed at the Air Force base in Grand Forks, according a report from the Star-Tribune. They had reconnected around four years ago, and he proposed this past spring, the report said.

Deatherage told the Star-Tribune that he was a “train wreck” following the death of his wife.

“Our time was cut short by an atrocious act,” he said. “We had been married less than one week before she was taken from me.”

He described Lauri as being “loved by literally hundreds and hundreds of people and she touched so many lives in so many positive ways.”

The widower also reportedly told the Star-Tribune that Lauri had served in the Air Force in the early 1990s, and was classified as a medically retired disabled veteran.

The Star-Tribune reported that Lauri was planning to move to Arkansas to be with her new husband after closing the sale of her home.

“Why am I moving?” Lauri posted on Facebook in April. “Well, I recently got engaged and my fiancé lives in Arkansas and I am moving to be closer to him.”

Court records reportedly showed that Lauri finalized a divorce with the suspect in September 2018.