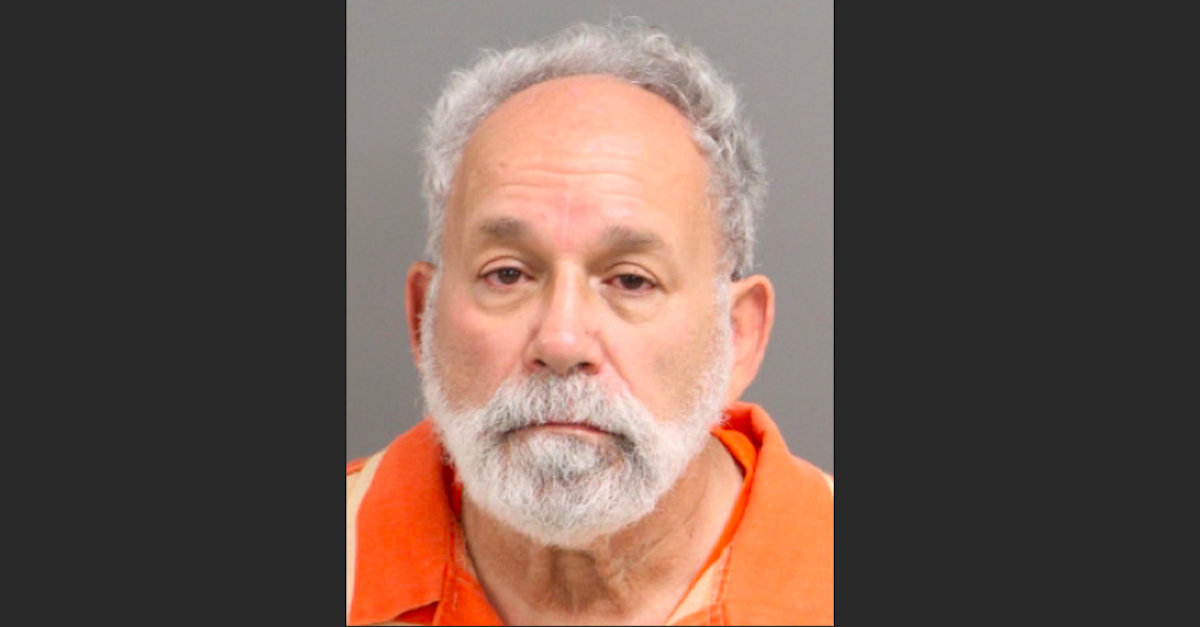 A North Carolina man on Thursday was sentenced to 30 years in federal prison for production of child pornography, some of which dated back several decades, the Department of Justice announced on Friday.

The U.S. Attorney’s Office for the Eastern District of North Carolina said Raul Ayala, 72, pleaded guilty to the charges in April after a prepubescent minor victim came forward and told their parents they had been sexually molested by Ayala. Officers with the Fuquay-Varina Police Department investigating the allegations then interviewed Ayala, who admitted to sexually assaulting and exploiting multiple other minor victims dating back as far as the early 1970s.

Authorities obtained and executed a warrant on Ayala’s home and seized multiple electronic devices, uncovering a plethora of child pornography from locations like a hidden briefcase in an attic—suggesting that Ayala had gone to great lengths to conceal the whereabouts of his crimes.

According to the press release, agents with Homeland Security Investigations (HIS) unit were able to track down at least one of the male minor victims who was depicted in a series of Polaroid photographs recovered from Ayala’s home. The man, now more than 50 years old, confirmed to the agents that Ayala had sexually abused him when he was a child, saying that the abuse began when he was just 8 years old.

“As disturbing as these child sex abuse cases are, HSI is determined to prevent and punish those who sexually abuse innocent children,” said Special Agent in Charge Ronnie Martinez of HSI’s Charlotte Field Office. “Working together with our partners in the Fuquay-Varina Police Department and the Hartnett County Sheriff’s Office, these cases can be investigated thoroughly and expeditiously so children can continue to be rescued. There is nothing more meaningful than locating, identifying, and rescuing child sex abuse victims.”

In addition to the 30-year prison sentence, Ayala will be required to complete a five-year term of post-incarceration supervised release (though it seems unlikely that the post-incarceration aspect of the sentence will ever be a factor).