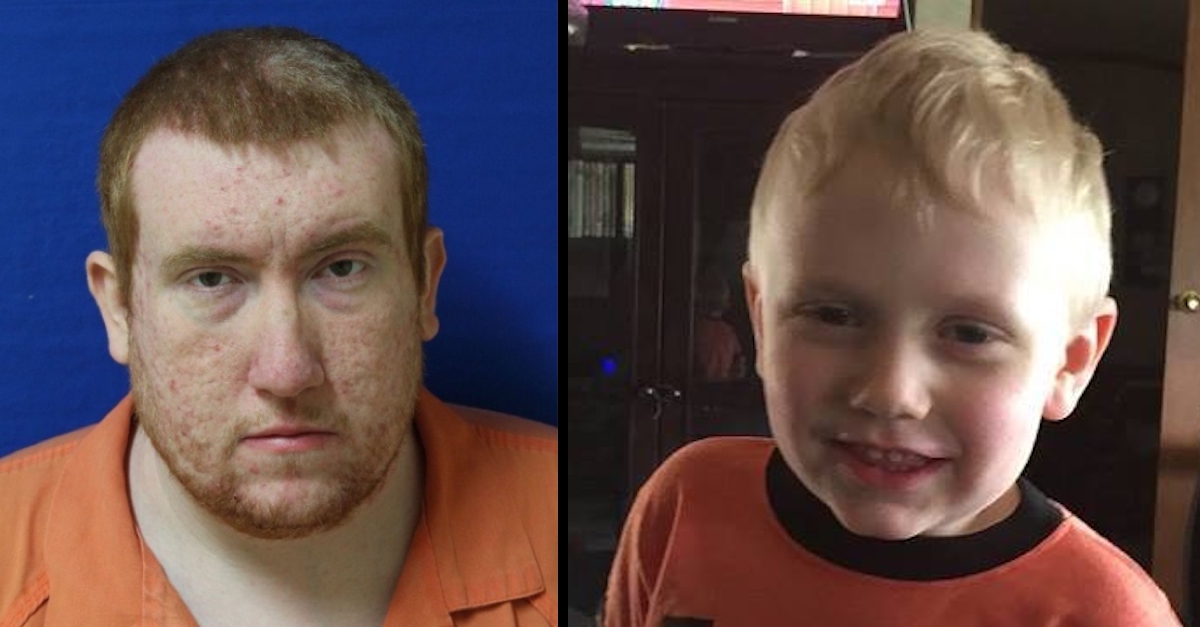 The defendant killed his child after the boy’s mother Krystal Daniels planned on dumping him for another man, prosecutor Josh Turnbow told jurors in Dickson County, Tennessee on Friday. Krystal was getting $1,200 a month for “Baby Joe” and needed that money to leave the relationship, it was argued. In other words, a child died because of his father’s spite, according to the state’s version of events.

Baby Joe was reported missing April 4, 2018, with the father initially claiming the boy “escaped.” As eventually confessed by the defendant, Joseph Ray beat his son to death the night before and hid his body. A major sticking point in the state’s case was the lack of remains. Daniels changed his story about where he put his son, and a body was never found.

The state’s case lacked thoroughness and the confession was coerced, said defense attorney Matt Mitchell, who argued that Joe Clyde did leave that home through an unlocked door. He maintained prosecutors did not even prove the ostensible reason why Joseph Ray allegedly beat Baby Joe: for peeing on the floor. They literally tore out the carpet but did not prove it, Mitchell said. As described by the defense, this was representative of a investigation that did not cover every base it could have, with authorities ignoring other leads after they got the confession. This included someone reportedly seeing a child in muddy pajamas, or authorities failing to confirm whether a spot on the carpet was bleach.

According to the defense, the confession was coerced, with Daniels taking the fall for Alex after it was suggested that the Tennessee Bureau of Investigation would investigate the boy, who was then age 8. Mitchell, however, explicitly said he was not going to call Alex a liar, describing him instead as a child who presented the facts he was given. The boy’s story changed over time and that’s in large part because of Joseph Ray Daniels, the defense maintained.

A witness also testified to seeing the defendant standing “perfectly still” on a a bridge hours before Daniels reported Joe Clyde missing.