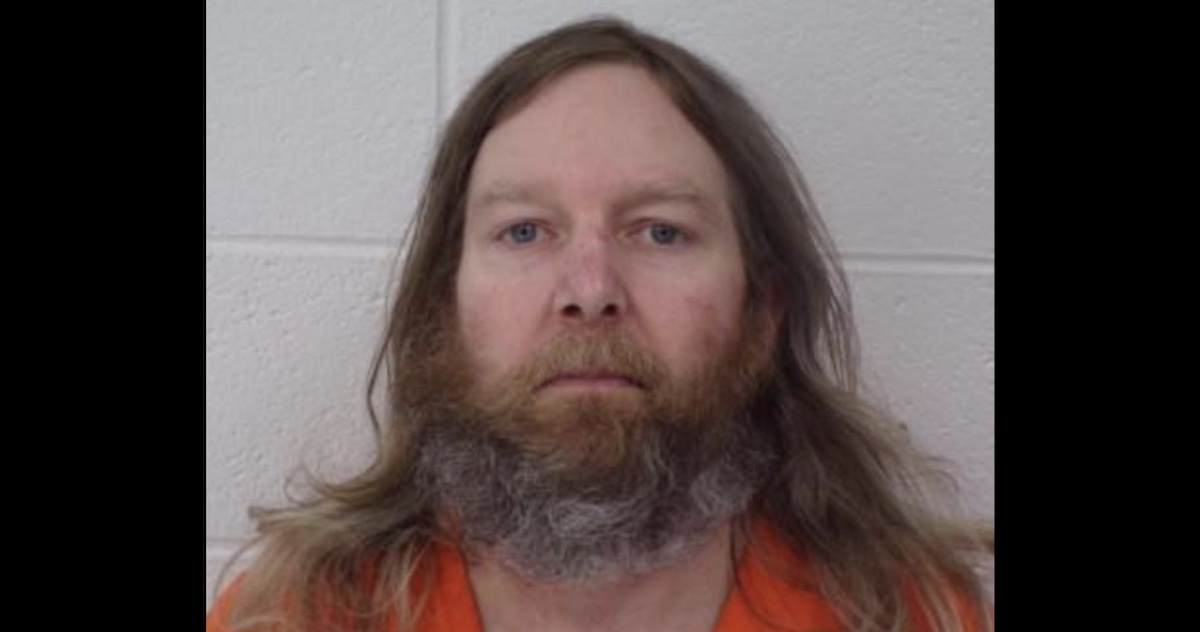 A Maryland man charged with killing his brother and two women last week allegedly targeted his brother, a pharmacist, because he believed he was part of a government conspiracy that was “poisoning” people by administering vaccines for COVID-19, prosecutors said.

According to charging documents filed in District Court of Maryland for Howard County, 46-year-old Jeffrey Burnham allegedly told his mother, Evelyn Burnham, that he was planning on addressing his concerns about the vaccine with his brother, 58-year-old Brian Robinette.

“He wanted to confront Brian with the government poisoning people with COVID vaccines,” his mother told the police. “He repeatedly stated ‘Brian knows something!’”

Evelyn called the Cumberland Police Department on Sept. 29 to report that her son Jeffrey had been making odd statements about the FBI “being after” both of them. She told officers that she was worried “regarding his mental health.”

Officers with the Allegany County Sheriff’s Office in Maryland were dispatched to a home in the 500 block of Fourth Street in the city of Cumberland at 7:20 p.m. on Sept. 29 where they discovered Reynolds dead with her throat slit and a pillow over her face. Police reportedly said there were also signs of a violent struggle.

A medical examiner determined that her death was a homicide and investigators found that her vehicle had been stolen.

Evelyn called the police again on Sept. 30 and allegedly told investigators that she was still concerned with her son’s condition, particularly his talk about “Becky’s car,” in reference to Reynolds. 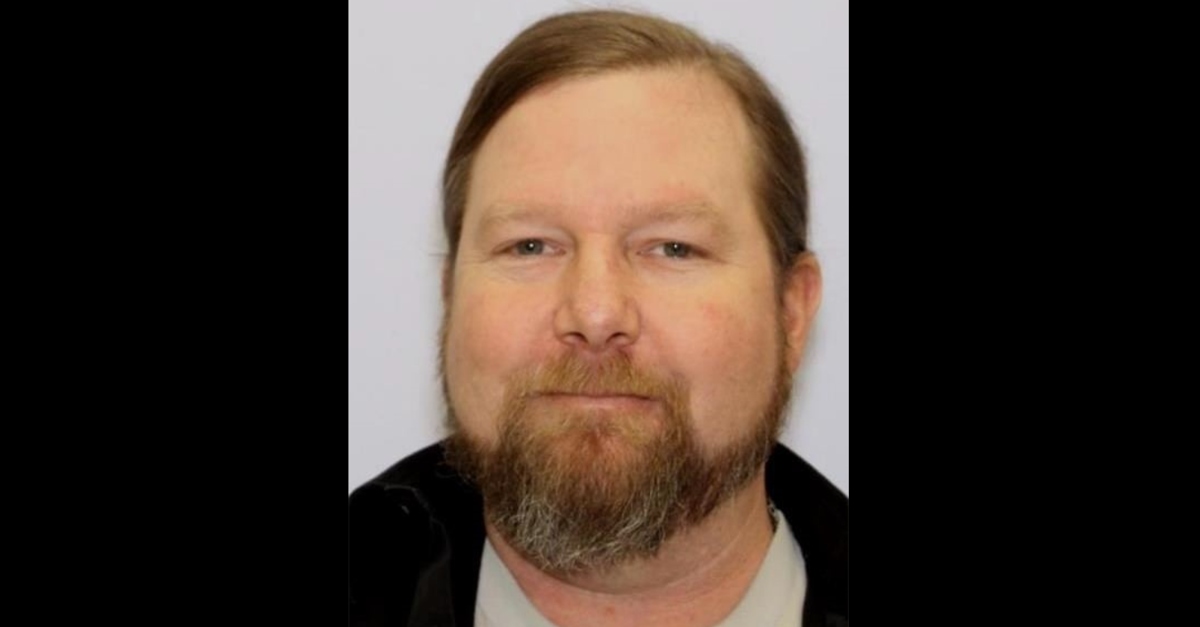 The Cumberland Police contacted the Howard County Police Department in connection with the investigation of Reynolds’ death and the latter agency executed a search warrant at a home located at 5368 Kerger Road in Ellicott City. A tactical unit with Howard County Police entered the home on Sept. 30 and found the Robinettes dead in their upstairs bedroom. Both appeared to have suffered multiple gunshot wounds from a 40-caliber firearm.

Police say that after killing Reynolds, Burnham stole her Lincoln and drove it approximately two hours to Ellicott City where he murdered his brother and sister-in-law. A gun was recovered at the Robinette’s home and Reynolds’ Lincoln was found abandoned a few blocks away from the home. Investigators also discovered that Brian Robinette’s 2007 red Corvette had been stolen.

Brian Robinette’s cellphone was found at an exit ramp on Route 100 that led to Interstate 95 north. Surveillance footage from an E-Z Pass camera showed that the Corvette went through the Baltimore Harbor Tunnel at approximately 8:30 a.m. on Sept. 30.

Per the charging documents, an unidentified tipster contacted the state police the afternoon of Sept. 30 and told them Burnham had returned to Cumberland in his brother’s car. The tipster said Burnham asked him for gas before telling him “he would see him on TV.”

“Burnham was spotted around 9 a.m. on the side of a road in Davis, W.V., with the 2007 red Corvette he stole from his brother’s home after the murder,” the Howard County Police Department said in a statement Friday morning. “West Virginia state police took him into custody without incident and located a gun inside the vehicle. It is unclear why Burnham had pulled off the roadway.”

Burnham was extradited back to Maryland Tuesday and is being held in Allegany County without bond. Defense attorneys Michael Allan Stankan and Jessica Lynne Colwell, who are listed on the docket as representing Burnham, did not immediately respond to emails from Law&Crime.