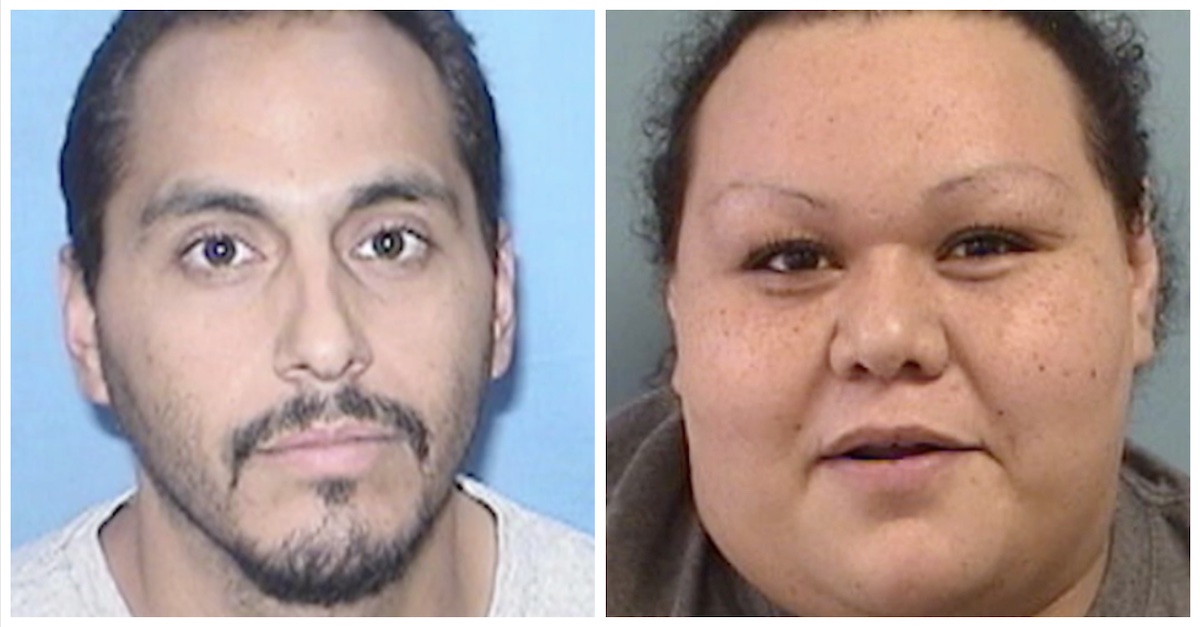 A New Mexico man who pleaded guilty in 2019 to criminal sexual contact with a minor under the age of 13 has now allegedly admitted to killing to his wife, with whom he had a pending divorce.

Armando Zamora, 35, had been out on supervised probation since Dec. 2020. He was wearing an ankle monitor at the time he allegedly killed 39-year-old Erica Zamora with an axe following an argument. According to an Albuquerque Journal report, Armando Zamora filed for divorce as recently as June.

Erica Zamora was last seen on Sept. 26. State police said that the woman was officially reported missing on Oct. 1, days after she was killed in the Gila National Forest.

It did not take long for authorities to see Armando Zamora as a suspect, and ankle monitor GPS had a lot to do with that.

On Friday, October 1, 2021, the New Mexico State Police in Silver City received a report of a missing person, Erica Zamora who had not been seen or heard from since September 26, 2021. The New Mexico State Police Investigations Bureau was called to investigate the incident. Through the investigation, agents learned that on the morning of Sunday, September 26, 2021, Erica and her husband, Armando Zamora went to cut firewood in the forest. According to Mr. Zamora, they returned to his house and he dropped Erica off at her residence at approximately 7:30 a.m., on Tuesday, September 28, 2021.

Agents learned Armando was currently on probation for criminal sexual contact of a minor (under 13) and wears an ankle monitor. With that information, New Mexico State Police investigators obtained GPS coordinates where Armando and Erica had been cutting wood. A sergeant searched the area and located a deceased female matching the description of Erica Zamora. The female was pronounced dead by the Office of the Medical Investigator and was positively identified as Erica Zamora.

According to authorities, Zamora admitted to the axe murder. This was after Zamora was cornered about ankle monitor data evidence: He did not drop the victim off at her house on Sept. 28 as he claimed. GPS data also placed Zamora at the scene where the victim’s body was found.

“Agents interviewed Armando on October 3, 2021. During the interview, Armando admitted to beating Erica to death with an axe,” police said. Zamora allegedly claimed that the victim punched him before he beat her to death with the axe. The murder weapon was reportedly found in the suspect’s home.

Zamora was booked on a murder charge at the Grant County Detention Center.