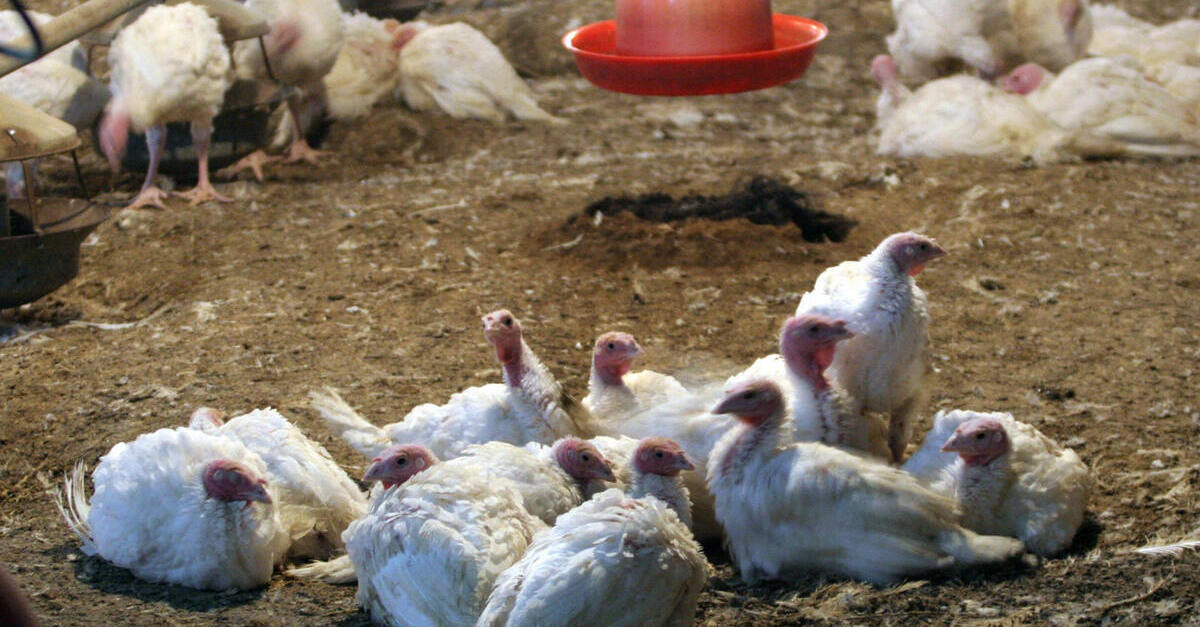 Animal rights advocates scored a long-awaited win in Texas on Friday when a federal magistrate judge ruled that the FDA must disclose information about how many animals occupy hen houses at egg production facilities.

The battle over hen-related information has been raging for over a decade. In 2011, the Animal Legal Defense Fund submitted a Freedom of Information Act (FOIA) request to the Food and Drug Administration (FDA) asking for documents relating to egg production in Texas. The FDA responded to the request, but redacted key information, such as total number of hens per facility and number of birds per cage.

The case went to trial, where a judge made findings related to the extreme competitiveness of the egg market. Production capacity and costs are important factors in the bid process between egg customer and egg producer; this information is sometimes used to undercut a competitor’s low bid in an effort to convince a buyer that one producer is more likely to meet a buyer’s needs. Furthermore, because all egg producers in the nation are potential competitors, egg producers often restrict access to their farms in an effort to safeguard proprietary information about production costs. However, none of the industry witnesses who testified at trial were able to articulate precise instances in which a competitor could or did use this proprietary information to obtain an unfair competitive advantage. As a result, the trial court ordered the disclosure of the number, size, and capacity of hen houses.

The FDA appealed, claiming that the hen-related information could be legally kept from the public as it fell within a “trade secrets and commercial or financial information” exception to disclosure under FOIA. In order to be shielded by this exception, the egg producers and the FDA would need to show a history of having kept the information confidential.

Reasoning that individual egg producers did not employ procedures to ensure confidentiality of the hen-housing information, U.S. Magistrate Judge Kandis Westmore ruled that the FDA must disclose the information.

Noting that egg producers did not have employees or interns sign non-disclosure or non-compete agreements, Westmore ruled that the egg producers’ actions “undermine Defendant’s assertions that the Hen Housing Information was being kept private or secret.”