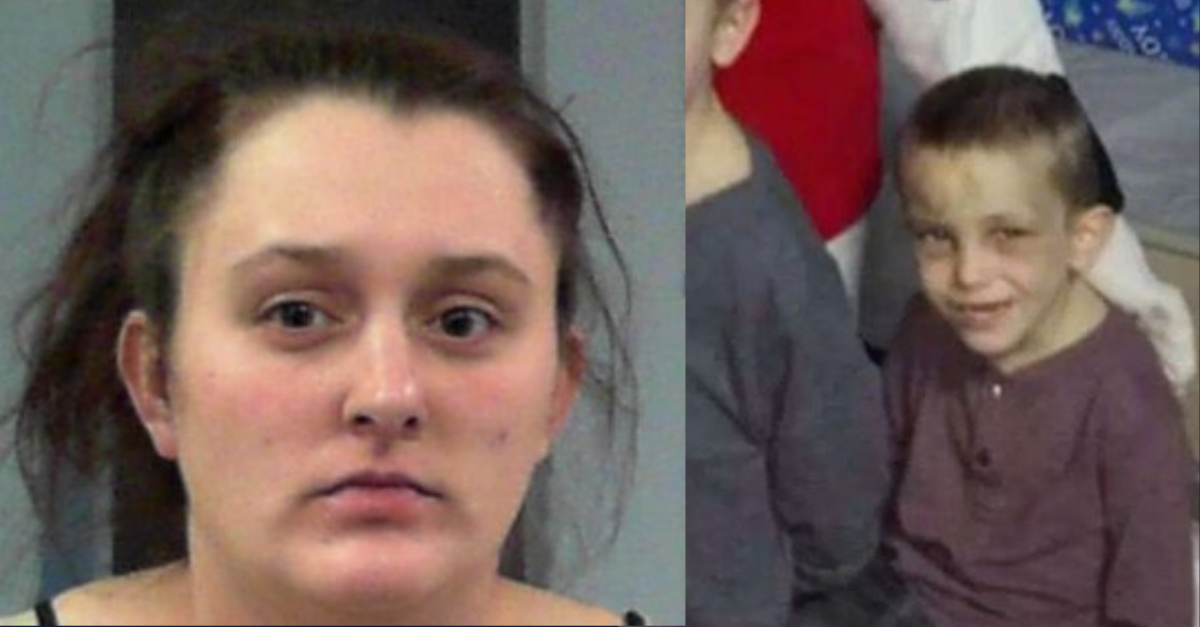 A third family member has been convicted in the death of the 5-year-old boy placed in their care.

Chasity Wodzinski, 31, is facing 15 years to life in prison after a jury in West Virginia found her guilty of death of a child by a parent, guardian, or custodian by child abuse, according to the Harrison County Prosecuting Attorney’s Office.

Those charges stem from the death of her nephew, Keaton Boggs. Wodzinski, her now-ex-husband Peter “PJ” Wodzinski, and her mother, Michelle Boggs, shared custody of the child. The boy died hours after being admitted to the hospital with severe head trauma in March 2020, according to prosecutors.

The three were given custody of the boy after his father—Wodzinski’s brother and Boggs’ son—died in 2019.

According to inmate records, all three have now been convicted of the same charge. PJ Wodzinski will be eligible for parole on March 18, 2035, while Boggs’ first possible parole hearing is scheduled for March 20, 2035.

During the trial, medical professionals expressed the shock and disbelief they felt upon seeing the extent of Keaton’s injuries when he arrived at the hospital.

“He’s one of the worst — the sickest — patients I’ve ever taken care of,” testified Dr. Casey McCluskey on day one of the trial, according to West Virginia News.

Dr. McCluskey works at Ruby Memorial Hospital, where Keaton was airlifted after initially arriving at WVU Medicine United Hospital Center, according to prosecutors.

“There were the two black eyes and other bruises all around Keaton‘s face, as well as more bruising on his torso, back, hips and legs,” the report said. The victim also had cuts on his feet, blood pooling in his eyes, and a long laceration on his genitals.

Prosecutors told the jury that the injuries mostly came from his grandmother, but they also said Wodzinski never tried to get the boy help or stop her mother.

Wodzinski’s lawyer James Hawkins Jr. told Law&Crime that an appeal is already in the works. He stressed that Wodzinski had no idea about the abuse but would not elaborate on the case or the claims being made about his client.

West Virginia News reported, however, that in one text message jurors did not get to see, Wodzinski wrote to her mother that if Keaton did not calm down, “his uncle PJ is sick and about to come beat his ass.”

Wodzinski also changed her stories with law enforcement when asked about Keaton’s injuries, according to prosecutors.

One relative told Law&Crime that they reached out to Wodzinski after seeing photos of the victim covered in bruises at his birthday party a few weeks before his death. Law&Crime is not naming the relative, who said they feared the family members might retaliate.

Wodzinski had said the boy had fallen down some stairs, the relative said.

That relative also said they are still in disbelief that Wodzinski and her ex-husband would allow this to happen to a child, explaining that the couple appeared to be great parents to their own three children.

But one conviction did not surprise this family member, who claimed Boggs had lied in the past about medical issues among other things.

“Michelle is a habitual liar always has been,” said the family member. “Michelle is an attention seeker and will do anything for attention. She has lied about her medical issues to get attention.” 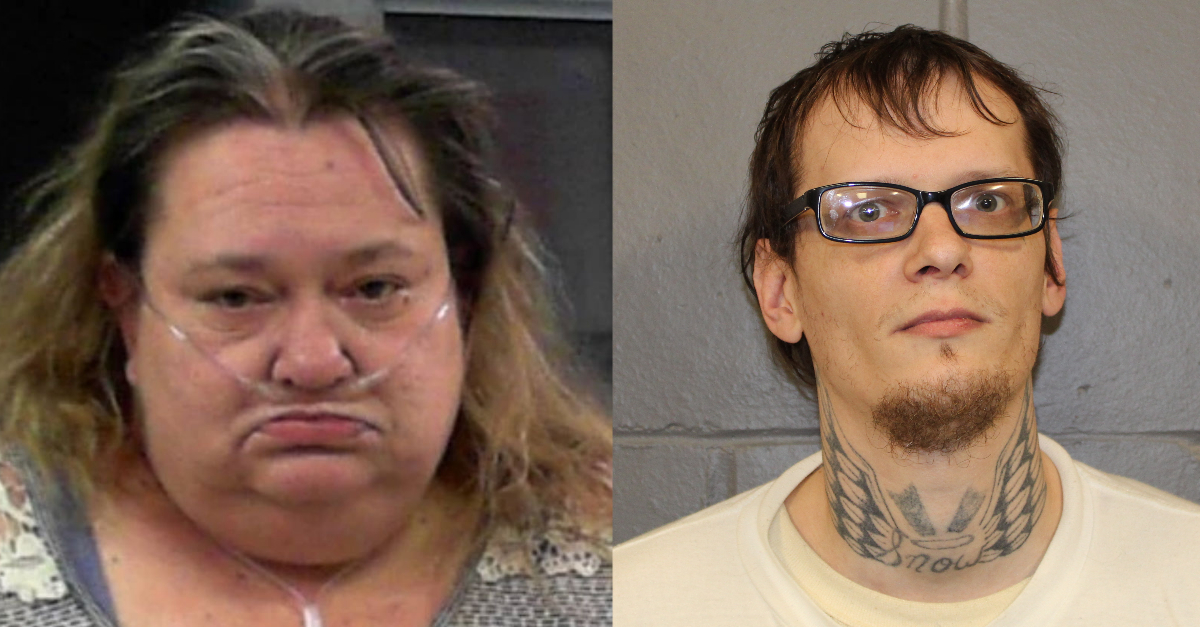 The tragedy is particularly bittersweet for Keaton’s mother, who told Law&Crime that she had hoped to reunite with her son after battling her own personal demons.

Jessika Bishop-Holt did not have visitation rights with her son due to her past drug struggles. She had been clean for over a year and hopeful she might get to reunite with the youngest of her five children when she learned Keaton had passed away.

“You know Michelle Boggs you told me my daughter would never get her son so I guess you were right,” wrote Holt in a Facebook post. “God says we must forgive and I know that is the right thing to do but I will continue to pray for God to help me because I have forgiven all in my past but this is really hard..God please help me.”

In that same post, she also said: “My heart is numb and I pray so hard for my daughter that is not gonna be able to give him that big hug that she has longed to do.”

In another post that has since been deleted, Patty shared a photo of Keaton taken just a few weeks before his death at the boy’s 5th birthday party.

The child was covered in bruises, and Patty wrote: “I just want everyone that was t this child’s birthday party to get on your knees and asked [sic] God to forgive you for your silence when you see a child this bruised up.”

Holt then noted how the boy still had a smile “thru [sic] all those bruises.”