Judge Finds Probable Cause That Michigan Man, 29, Struck A 64-Year-Old Woman with His Car and Sexually Assaulted Her Corpse 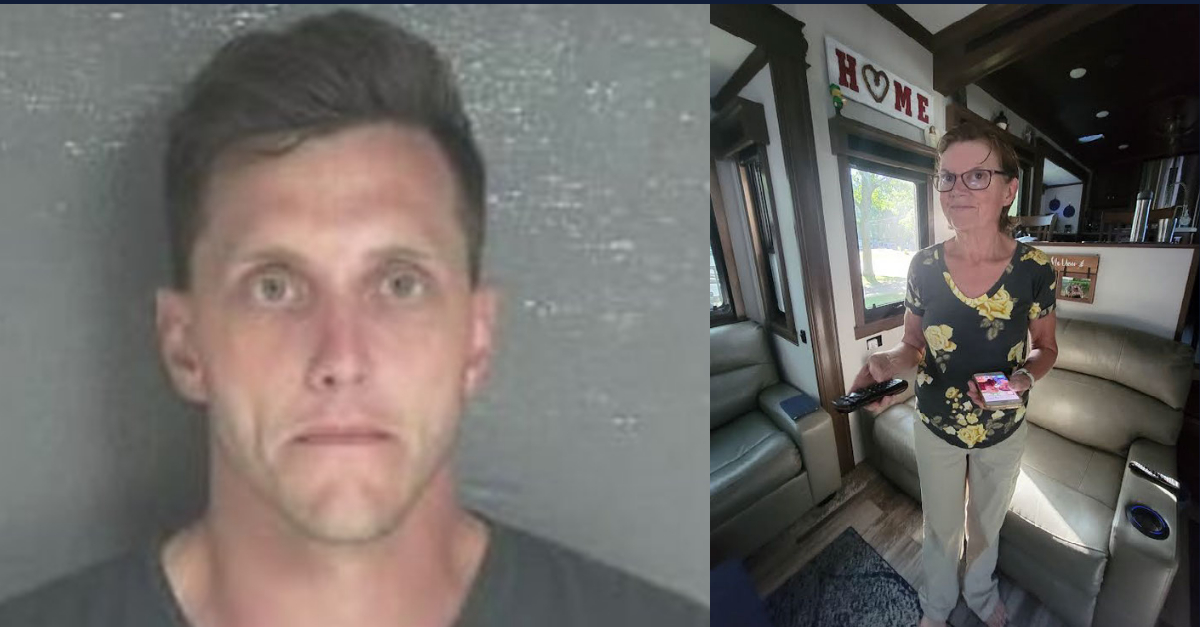 Colby Martin (left) is now charged with open murder in the death of Melody Rohrer (right).  (Both images via the Van Buren County Sheriff’s Office.)

“There’s probable cause to believe that the defendant intentionally struck the victim with his vehicle, took her body, engaged in sexual acts with the body.”

Those were the words of Judge Michael McKay, who concluded during an arraignment for Colby Delea Martin, 29, that probable cause had been established for an open murder charge to move forward in Van Buren County Court in Michigan.  The court streamed the hearing live on the internet.

Martin had been facing charges of manslaughter with a motor vehicle, failure to stop at the scene of an accident resulting in death when at fault, and concealing the death of an individual after confessing to police that he had run over 64-year-old grandmother Melody Rohrer with his car and then attempted to hide the body, the local authorities have alleged.

According to the initial complaint filed in the case, the defendant did not dispose of the victim’s cell phone, however. That allowed the police to apprehend him the day after Rohrer’s husband reported her missing.

In Michigan, open murder is used as a placeholder of sorts when a prosecutor is not certain if the crime committed was first-degree or second-degree murder. Evidence must still be presented to show that probable cause for either charge exists.

Detectives spoke to Martin, and he soon took them to the body, according to the Van Buren County Sheriff’s Office.  That office released the following statement via email to Law&Crime:

It is with a heavy heart to advise Mrs. Rohrer was located yesterday early afternoon deceased. She had been removed from the scene by the suspect driver and taken to another location in another county. Our office along with multiple other agencies worked nonstop on the case from the time it came out, developed a suspected, and was able to come to a resolution yesterday afternoon ending with the suspect driver being placed in custody and Mrs. Rohrer being located. The 29 year old male driver is a resident from White Pigeon and is being arraigned on vehicular manslaughter, Failure to stop at a scene of a serious personal injury accident, and concealing the death of an individual. This is an ongoing investigation, and we would ask that the public keep the family in their thoughts and prayers. I would also like to thank everyone for their outreach in wanting to help locate Mrs. Rohrer.

Deputies arrested Martin that day and booked him into Van Buren County Jail. Martin quickly posted a $300,000 cash bond and was released pending further court proceedings, according to court records.  Those records, however, say he broke a condition of his pre-trial release in January when he tested positive for Fentanyl. Martin posted an additional $75,000 cash bond and once again was out on pretrial release. 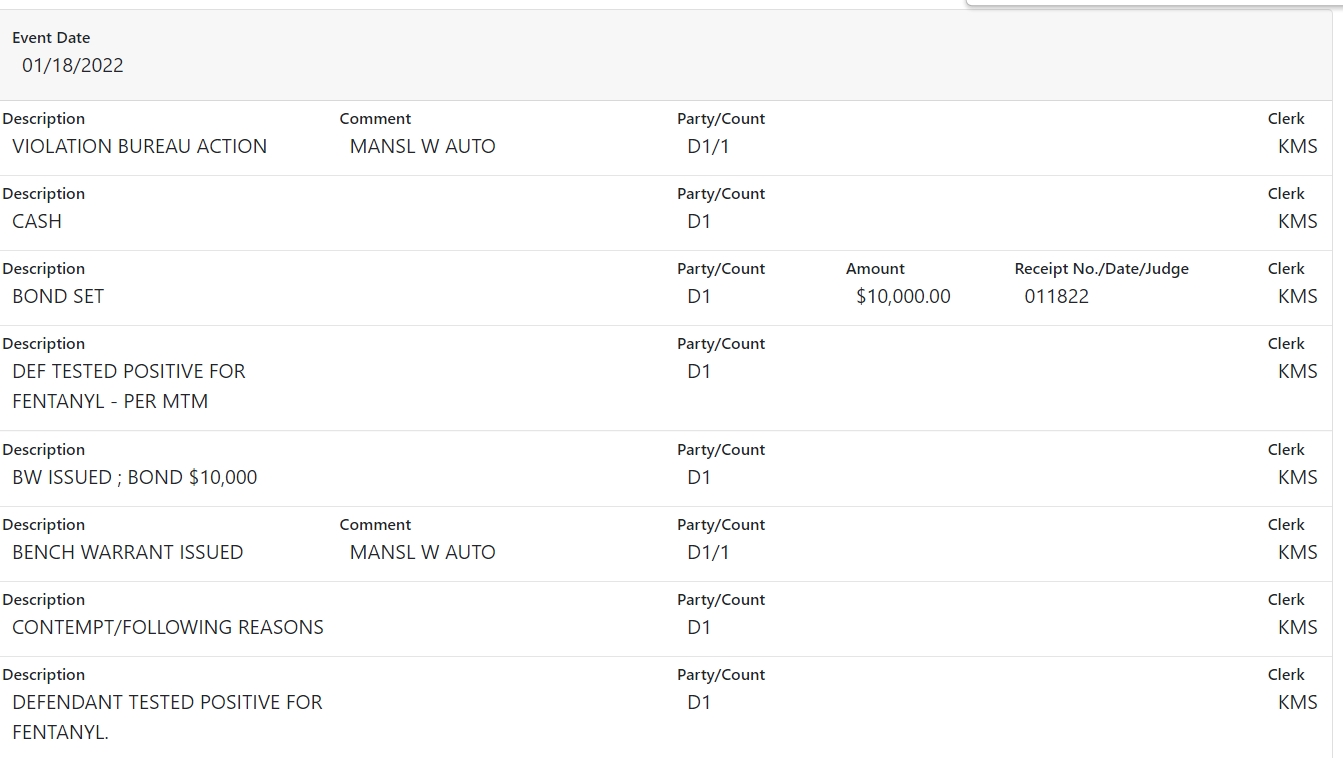 Martin texted positive for Fentanyl in January according to court records.

His pre-trial release is now revoked, though, as he is facing a new charge of open murder. Jail records in Van Buren County, Mich., say he remains incarcerated as of the time of this report.

During the livestreamed court proceeding, Detective Andrew Galor informed Judge McKay that the investigation into Martin revealed that the defendant had downloaded pornographic videos that featured “dead” and “unconscious” women after the disappearance of Rohrer. Furthermore, condoms in the defendant’s truck and at his home contained remnants of both his and Rohrer’s DNA, the detective alleged.

“This is a different set of facts,” noted Judge McKay.

Jim Mequilo, the lawyer for Martin, pushed back on the new allegations involving his client in a statement to Law&Crime.

“We’re still waiting for reports and more evidence from the prosecutor’s office,” said Mequio. “From a legal standpoint, I’m not seeing the increase in charges will be justified.”

Investigators meanwhile are still working on the case and were hesitant to give up much information about their findings.

“The Criminal Investigative Division has been working very hard on this case from day one as well as the prosecutor’s office. This is a susceptible case with a lot of technical information, reconstruction information, lab work, etc., which requires a lot of time to put together,” Sheriff Daniel E. Abbott told Law&Crime via telephone. “I can tell you from the time this incident happened, the case has been worked on hard with a lot of man hours invested. The case is still being worked and will be for some time to come.”

Jail records say Martin is due in the Paw Paw District Court on March 15 for another hearing.