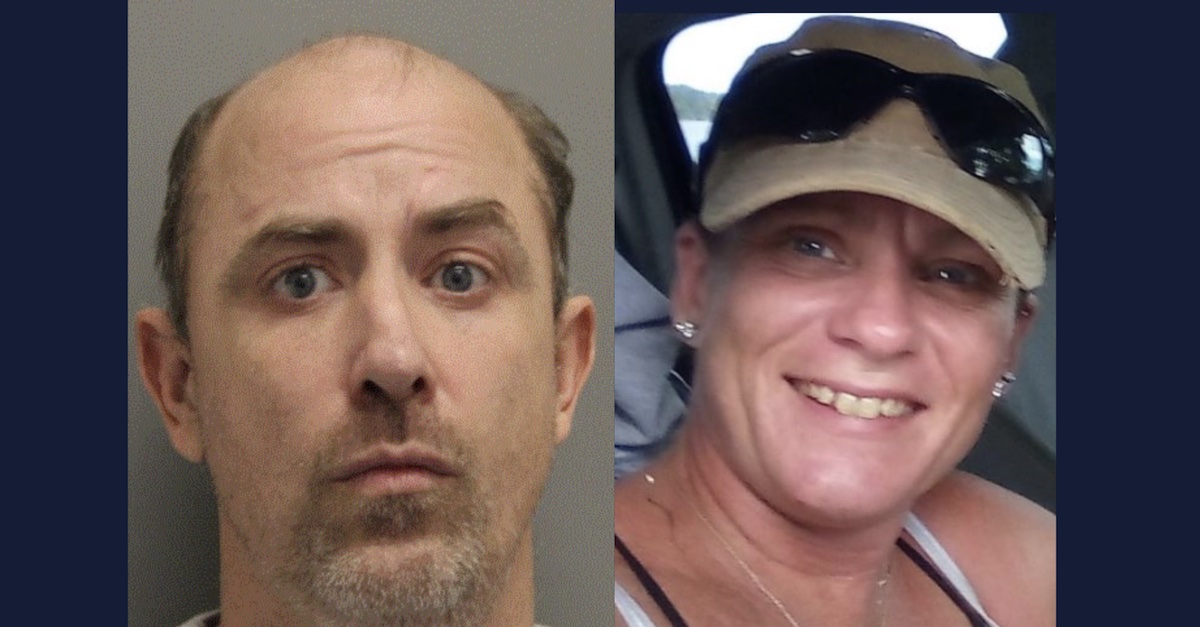 The remains of a Delaware woman reported missing on Nov. 1, 2020 were found in a Maryland backyard one week ago, and now a 41-year-old suspect is under arrest. That’s according to Delaware State Police, who noted that Leonard “Buddy” Church was taken into custody on unrelated charges days before he was formally accused of murder.

Authorities say that 41-year-old Jennifer Leyanna of Fenton, Delaware, was last seen or heard from on Oct. 9, 2020 but was not reported missing until Nov. 1, 2020. Delaware State Police posted about Leyanna’s disappearance on Nov. 12, 2020, and said that Leyanna was “last seen by herself on October 11, 2020, around Slaughter Station Road, Hartly.”

“She is known to frequent locations in Delaware and Maryland,” the post said. “Jennifer is described as a white female, 5’1″, 130 lbs., brown hair, and blue eyes. She does not have a vehicle, and it is unknown what she was last seen wearing.” State police said that there was “true concern” for Leyanna’s “safety and wellbeing” after all of her friends and family could not find her.

In an update on Feb. 22, 2022, Delaware State Police announced they that confirmed Leyanna’s remains were found on Feb. 16 in the backyard of a residence in the “25000 block of Schuyler Road, Henderson, MD,” which looks to be a fairly remote area. Maryland court records show that Church has a residence in that block.

Delaware State police did not explain what they meant by “investigative measures” assisting in establishing Church as a suspect over the course of the “lengthy” criminal probe, but they did say that Maryland deputies took Church into custody on Feb. 16 — the same day that Leyanna’s remains were found — on “unrelated criminal charges.” Maryland court records reveal more about what those unrelated charges are. The only two “open” Caroline County District Court cases under Church’s name are for a fugitive warrant (dated Feb. 17) and a criminal case that hit the docket on Feb. 16.

The Feb. 16 docket shows that Church faces numerous drug and firearm-related charges, four of which are listed as felonies. Three of the felony charges indicate that Church unlawfully possessed a rifle or shotgun as a convicted felon. 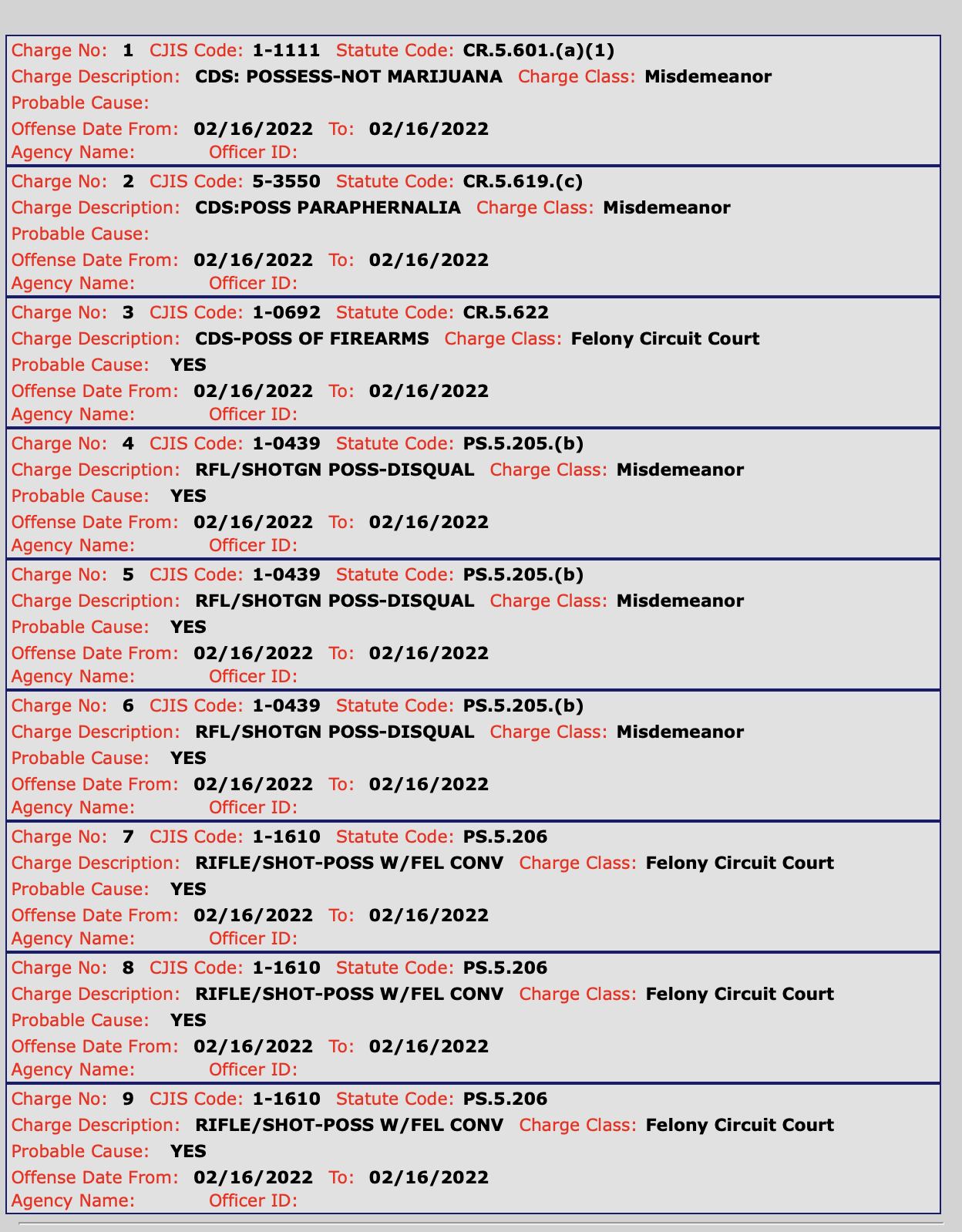 Pursuant to the execution of the Feb. 17 fugitive warrant, Church was extradited on Feb. 21 from the Caroline County Detention Center to Delaware State Police Troop 3, according to the press release from state cops.

Church was arraigned on a charge of first-degree murder and held on a $2 million bond at the Howard R. Young Correctional Institution.

Cops are still asking the public for more information that may assist in the ongoing investigation.

This case remains an ongoing investigation. Anyone with additional information or tips is asked to contact Det. Mark Ryde by calling 302-741-2730 or emailing [email protected] Information may also be provided by sending a Private Facebook Message to the Delaware State Police or contacting Delaware Crime Stoppers at 1-800-TIP-3333 or via the internet at http://delaware.crimestoppersweb.com/