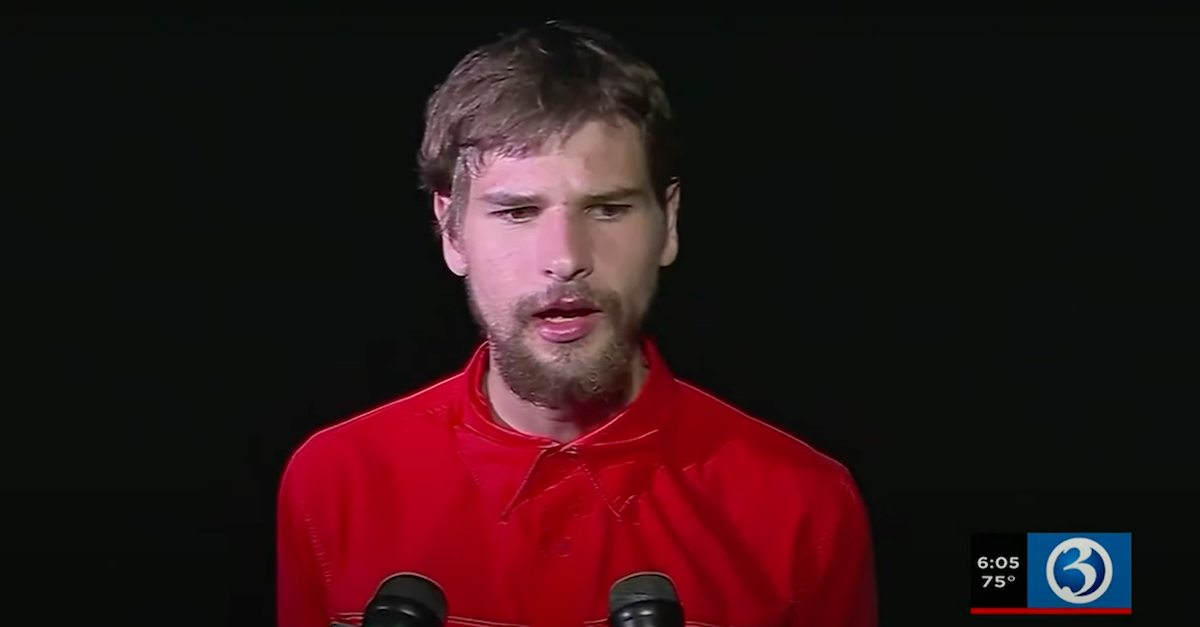 A federal judge in Vermont has agreed to push back a trial date for a man accused of murdering his mother “on the high seas” and shooting his grandfather to death as part of a financially motivated series of frauds that spanned the New England states.

Nathan Carman is alleged to have obliterated his two relatives in order to inherit a family fortune.

Carman, 28, is originally from Connecticut, but he most recently lived in Vernon, Vermont, according to prosecutors.

His mother, Linda Carman, died on a purported fishing trip to Block Island off the coast of Rhode Island in 2016. As Law&Crime previously reported in detail, the defendant is alleged to have altered his boat, named the Chicken Pox, prior to the trip. He returned from that overnight seafaring venture alive; his mother did not.

The defendant’s grandfather, John Chakalos, kept homes in both Connecticut and in New Hampshire. Chakalos was shot to death in Windsor, Connecticut, about an hour and fifteen minutes south of Vernon, Vermont, in 2013. Chakalos was said by prosecutors to have “made tens of millions of dollars by building and renting nursing homes and through other real estate ventures.”

The defendant Carman was previously embroiled in a New Hampshire state court proceeding launched by the Chakalos estate to determine who should inherit the family fortune. A judge dismissed that civil case by concluding that Chakalos was not a permanent resident of the Granite State.

Federal authorities charged Carman with eight separate counts in a subsequent Vermont-based federal criminal case. The federal indictment alleges various iterations of mail and email fraud and directly charges Carman for the murder of his mother. The indictment bluntly accuses Carman of also killing his grandfather, but the only murder count in the document relates to Linda Carman. The distinction is one of jurisdiction: the federal government can file charges for murders “on the high seas.”  The actual alleged murder of Chakalos is for state authorities to prosecute. However, the alleged use of interstate instrumentalities — here, the mail and the internet — in connection with the Chakalos homicide can be (and, here, were) charged at the federal level.

Carman pleaded not guilty to the crimes. 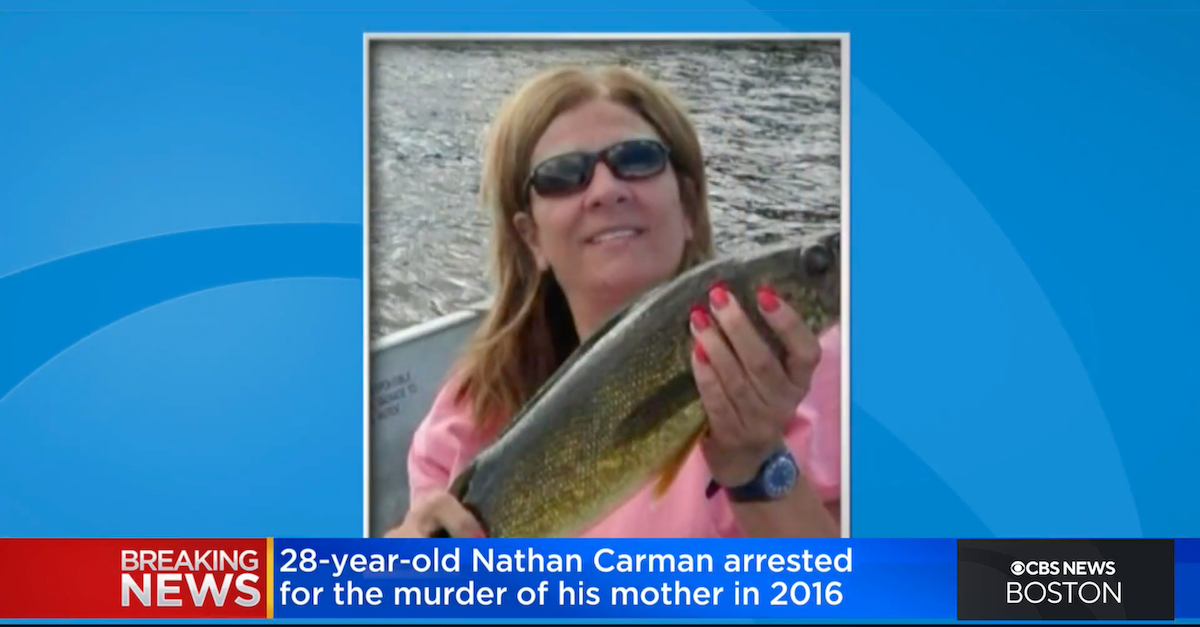 The “substantial complexity” of the case resulted in a joint request by both prosecutors and the office of the federal public defender to delay the trial.

“[T]he ends of justice would be best served” by such a request, that motion reads.

Generally, the Speedy Trial Act “requires that a defendant be tried within seventy days of the unsealing of the indictment or his initial appearance before a judicial officer, whichever occurs later,” the document indicates.

It is not uncommon, however, for significant stretches of time to be excluded from Speedy Trial Act calculations.  And, since the right to a speedy trial is a right held by a defendant, some defendants waive that right to allow their attorneys more time to prepare.

The document notes that the Act is, indeed, “flexible” despite its name.

Among the serpentine elements of the matter are two underlying civil proceedings,”voluminous discovery,” the “extended duration of the crime alleged,” and that “the case also involves evidence from at least four different states.”

Additionally, the attorneys pointed to expert testimony in “atypical areas” such as “ocean drift analysis, naval architecture, and wilderness medicine, among others.”

Chief U.S. District Judge Geoffrey W. Crawford agreed that forcing the proceeding to continue apace could result in a “miscarriage of justice.”

Read the indictment, the request to delay the proceedings, and the judge’s order below.