Oklahoma Man Sentenced to Two Decades in Prison for Raping a 12-Year-Old Girl. He Was Caught After the Victim Went in Labor. 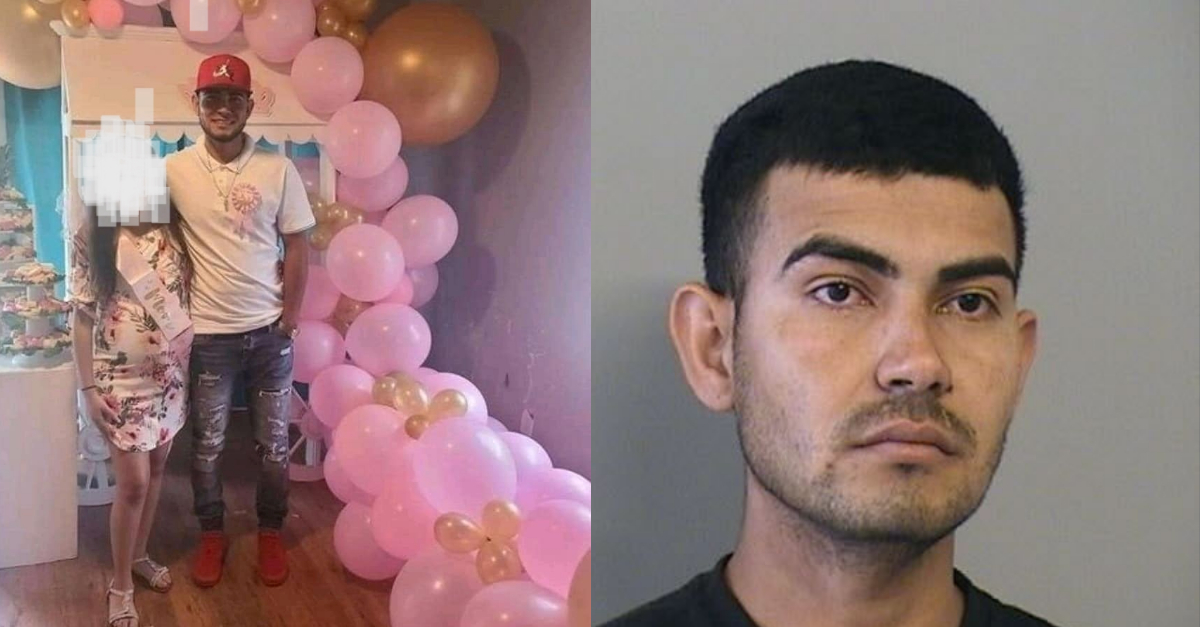 Convicted: Juan Miranda-Jara (left in baby shower photo courtesy of Tulsa Police Dept and right in a mugshot from Tulsa County Jail) has been sentenced to 20 years in prison for rape.

An Oklahoma man who impregnated a 12-year-old girl when he was 24 is heading to prison for the next two decades.

Juan Miranda-Jara, now 25, entered a guilty plea this week to first-degree rape of a minor under 14, according to Tulsa County Court records.

Those same records show that Miranda-Jara was sentenced to 20 years in prison. He will receive credit for time served but must complete 85 percent of his sentence before he is eligible for parole.

In Oklahoma, individuals convicted of crimes such as first-degree murder or first-degree rape of a minor are all required to serve 85 percent of their prison sentence.

The judge also ordered Miranda-Jara to pay approximately $1,000 in fines and court costs, and he will be forced to register as a sex offender.

According to his inmate record, Miranda-Jara has been incarcerated since July.

That is when he and the victim arrived at the hospital so that she could give birth. Their excitement was short-lived.

Soon after Miranda-Jara walked into a hospital with the girl, whom he regarded as his pregnant girlfriend, the hospital staff realized something was wrong.

They were right, as the Tulsa Police Department determined it was a 12-year-old girl who was with Miranda-Jara. Perhaps, even more shocking than that, however, was that Miranda-Jara seemed to have no idea that what he had done was illegal.

“The suspect, Juan Miranda-Jara, stated that he was in a relationship with the 12-year-old victim that started in October of 2020. The victim was at the hospital and was in labor delivering his child at the time,” states the arrest report. “Miranda-Jara admitted that he is the biological father of the 12-year-old’s baby.”

Many in the community began to ask where the victim’s parents were, and two weeks later the Tulsa Police Department arrested the girl’s mother. 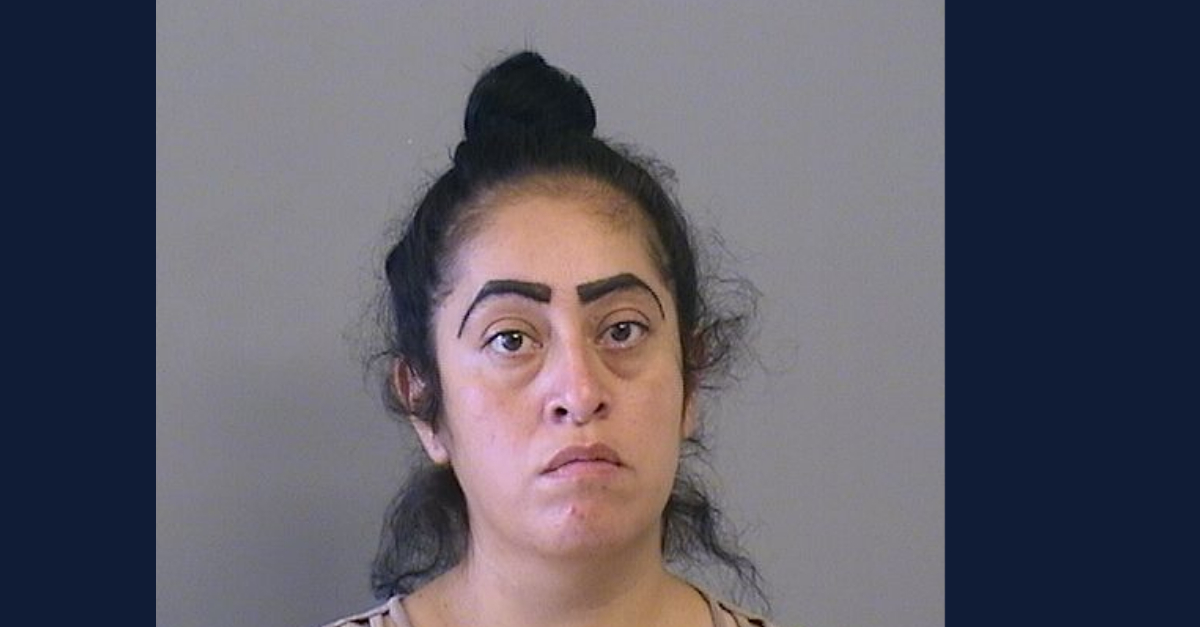 Awaiting trial: Desiree Castaneda (above in a mugshot from Tulsa County Jail) knew her daughter had been dating Miranda-Jara

Authorities have said that Desiree Castaneda and other family members knew all about her daughter’s relationship and pregnancy.

One baby shower photo, pictured above, showed Miranda-Jara with his arm around the victim while surrounded by balloons and presents.

Castaneda is awaiting trial on charges for child neglect and enabling child sex abuse. Unlike Miranda-Jara, she is opting for a jury trial.

She signed a waiver for a jury trial on February 14, but the timeline for that is now in limbo due to federal charges she is facing in a separate case.

Castaneda is charged for allegedly manufacturing and and distributing methamphetamine in an ongoing case in the U.S. District Court for Northern District of Oklahoma.

She has also lost custody of her daughter, whose father is currently serving a 12-year sentence after being convicted of rape, according to the Tulsa Police Department.

Miranda-Jara does not have custody of his child either and will not be eligible for parole until he is 41.