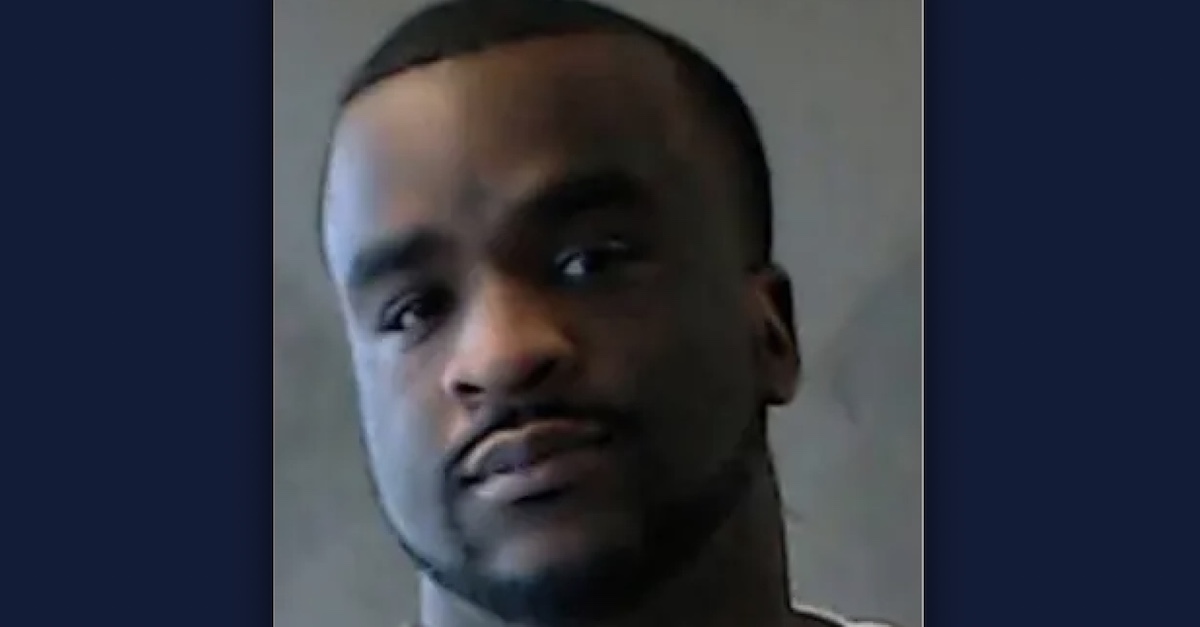 A 27-year-old man in Georgia will spend the rest of his life behind bars for shooting and killing his girlfriend’s ride-share driver in a jealous rage.

A jury in DeKalb County found Anderson guilty of murder and other felonies, including one count each of felony murder, aggravated assault, and possession of a firearm during the commission of a felony.

According to a press release from the DeKalb County District Attorney’s Office, Roberts was a ride-share driver but was off-duty and had only met Anderson’s girlfriend the same evening that he was gunned down.

Prosecutors say that in the early morning hours of Oct. 27, 2019, Roberts and Anderson’s girlfriend met at a convenience store in Decatur. The woman had recently been involved in a “physical altercation” and was in need of medical assistance, so Roberts offered to give her a  ride to the hospital. Prior to driving to the hospital, the two first drove in separate vehicles to the woman’s residence at the Aspen Woods Apartments off of Flat Shoals Road so that she could drop off her car.

Anderson, described by prosecutors as a “jealous boyfriend,” was in the driver’s seat of his car in the apartment complex’s parking lot waiting for Anderson’s girlfriend as she collected some of her personal belongings from inside of her unit. While she was packing, Anderson confronted her and accused her of having an affair with the man waiting outside in the car, prosecutors say. The woman denied the accusation.

Police and Emergency Medical Services (EMS) personnel responded to the scene and arrived a short while later. First responders found Roberts “not conscious and not breathing” after suffering what appeared to be two gunshot wounds to the chest from a handgun. Medics rushed Roberts to a local hospital for treatment but he succumbed to his wounds and was pronounced dead before they arrived at the facility.

Anderson avoided law enforcement authority for approximately one month before he was arrested without incident by deputies with the DeKalb County Sheriff’s Office Fugitive Unit and charged with murder.

Following his arrest, prosecutors say Anderson was caught in multiple schemes aimed towards stymieing his prosecution, including an alleged plot to have his girlfriend assassinated so she couldn’t testify against him at trial.

“While awaiting trial, investigators determined the Defendant made several calls to his girlfriend asking her not to testify in court,” prosecutors wrote in the release. “Authorities later located a letter written by the Defendant in another inmate’s jail cell in which Defendant Anderson appears to orchestrate a plan to have his own girlfriend killed prior to trial.”