‘It Was a Shock to Me’: Doctor Who Actress Is Missing in Los Angeles, Says Manager 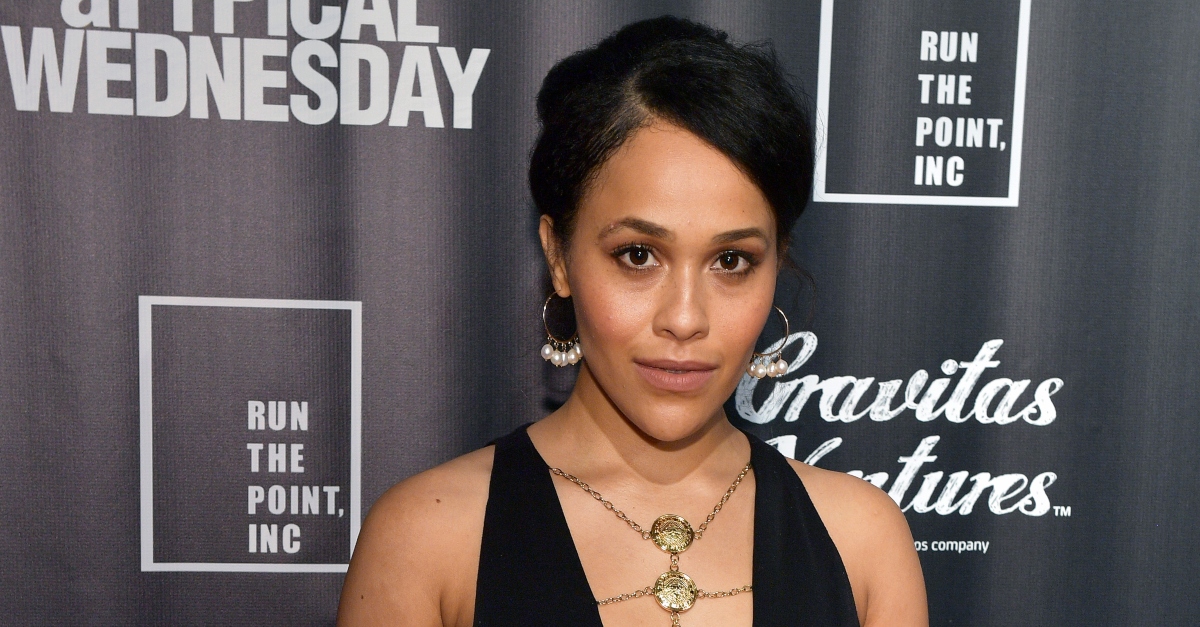 An actress who appeared in an iconic British TV series is missing, says her manager. Tanya Fear‘s whereabouts are publicly unknown.

“It was a shock to me,” Alex Cole told TODAY in a Sunday report. He said he last spoke to Fear eight days before to talk about work. Cole told the outlet that Fear was living in Hollywood near the Hollywood Bowl amphitheater. She had been performing stand-up comedy and doing well, he said.

Police in Los Angeles, California reportedly said they did a missing persons report on Thursday regarding Fear, but they had no more information.

In hopes of helping find Fear, actress Aurora Perrineau shared a picture of her dated Sept. 2.

Here is a photo my daughter took on Sept 2nd, when she saw @TanyaFear

Author Bolu Babalola, who said she is friends with Fear, tweeted that the actress had an afro the day she went missing.

My friend Tanya has gone missing in the LA/Hollywood Bowl area. She hasn’t been seen since 9th September 2021. If anyone has any useful information please call (626)-232-8616 #FindTanyaFear . Would appreciate if those in the area or with reach in that area RT❤ pic.twitter.com/dmqwKdOlSh

Fear’s IMDB credits include the superhero film Kick-Ass 2 and iconic British sci-fi adventure series Doctor Who, where she appeared in the episode “Arachnids in the UK.”

Missing Person alert: Tanya Fear who played Jade in #DoctorWho ‘Arachnids In The UK’ went missing on 9/9/2021. [with thanks to @BadWilf for the heads up]. https://t.co/v0qS3J8OYN

Friends and family of LA-based British actress Tanya Fear are growing increasingly concerned for her welfare. She has been missing since September 9.