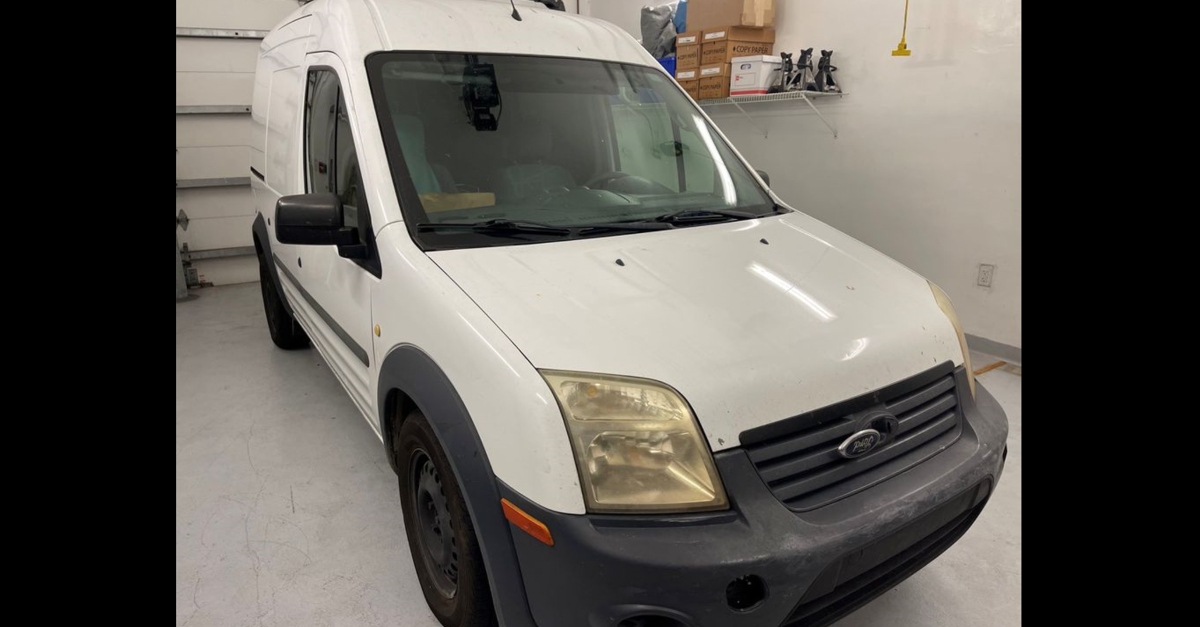 Before Gabby Petito disappeared on a road trip to Utah, she and fiancé Brian Laundrie broadcast their travels in a YouTube video “VAN LIFE: Beginning Our Van Life Journey.” Authorities investigating the 22-year-old’s vanishing have obtained a search warrant for an external hard inside that van, according to court papers disclosing the final, “odd text” the young woman supposedly sent her mother.

“This computer(s)/external device(s) is potentially the subject’s property and due to that, it may contain viable digital forensic data that could assist in the location of said missing endangered subject,” a Florida detective wrote in a search warrant application.

According to court papers published by the New York Post, the message read: “Can you help Stan, I just keep getting his voicemails and missed calls.”

Police say “Stan” was supposed to refer to her grandfather, but her mother told authorities that she never called him by that name.

On Sept. 15, a 12th Judicial Circuit judge in Florida signed off on the search warrant, court records reveal.

Authorities believe Petito was last at the Grand Teton National Park. Police in Moab, Utah say they got a call about a possible domestic incident.

Moab authorities determined that Petito struck Laundrie, who grabbed her face. Laundrie claimed on video that the fight started after relationship issues began to pile up, and he suggested they both take a walk in separate directions.

Schmidt has voiced doubts about when she last actually communicated with her daughter.

“I don’t know if she left Grand Teton or not,” Schmidt told Fox News in a Sept. 12 report. “I did receive a text from her on the 27th and the 30th, but I don’t know if it was technically her or not because it was just a text. I didn’t verbally speak to her.” 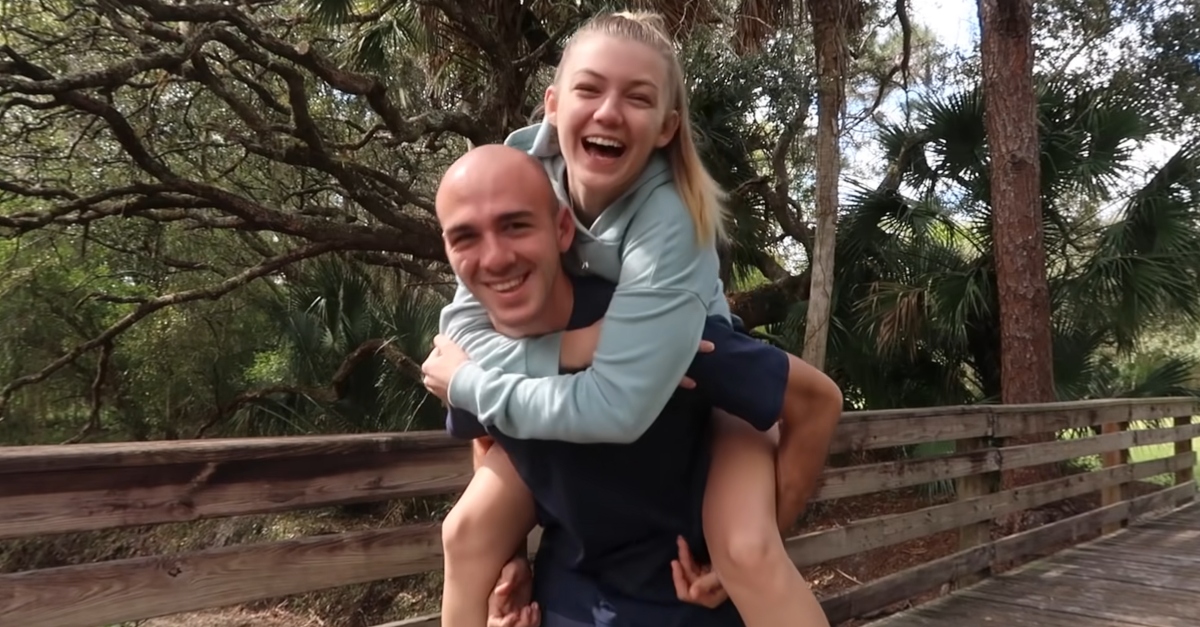 Petito is officially considered missing, but investigators fear the worst because they found a body in Wyoming which they say matches her description. The autopsy is pending. Cops in North Port, Florida, where she lived with Laundrie and his parents, have said that her family reported her missing on Sept. 11, ten days after Laundrie returned to the city. Authorities said in the search warrant that a license plate reader had the van return to the city on Sept. 1 at approximately 10:26 a.m. ET.

Officers recovered the vehicle. No charges were filed, but they consider Laundrie a person of interest in the case. They claimed he had not been cooperating.

On top of that, police now say his parents stepped forward on Friday to claim they had not heard from him since last Tuesday. Officers have an ongoing search in a local preserve:

Tuesday, we will once again continue our search efforts in the Carlton Reserve, where Brian reportedly visited a week ago today to go hiking. This time, moving in from the Venice side of the area, along with adjoining lands. A weekend ground search and aerial search Monday of the 25-thousand-acre preserve has yet to yield any answers, but we must press on.

Please be aware, the Carlton Reserve is a vast and unforgiving location at times. It is currently waste deep in water in many areas. This is dangerous work for the search crews as they are wading through gator and snake infested swamps and flooded hiking and biking trails.

Police and the FBI ask that anyone with information on Petito’s disappearance call 1-800-CALL FBI or go to http://tips.fbi.gov.

Read the affidavit supporting the search warrant application below: