Former Probation Officer Found Guilty of Using a ‘Burner’ to Lure Minnesota Realtor, a Mother of Two, into Deadly Ambush on New Year’s Eve in 2019 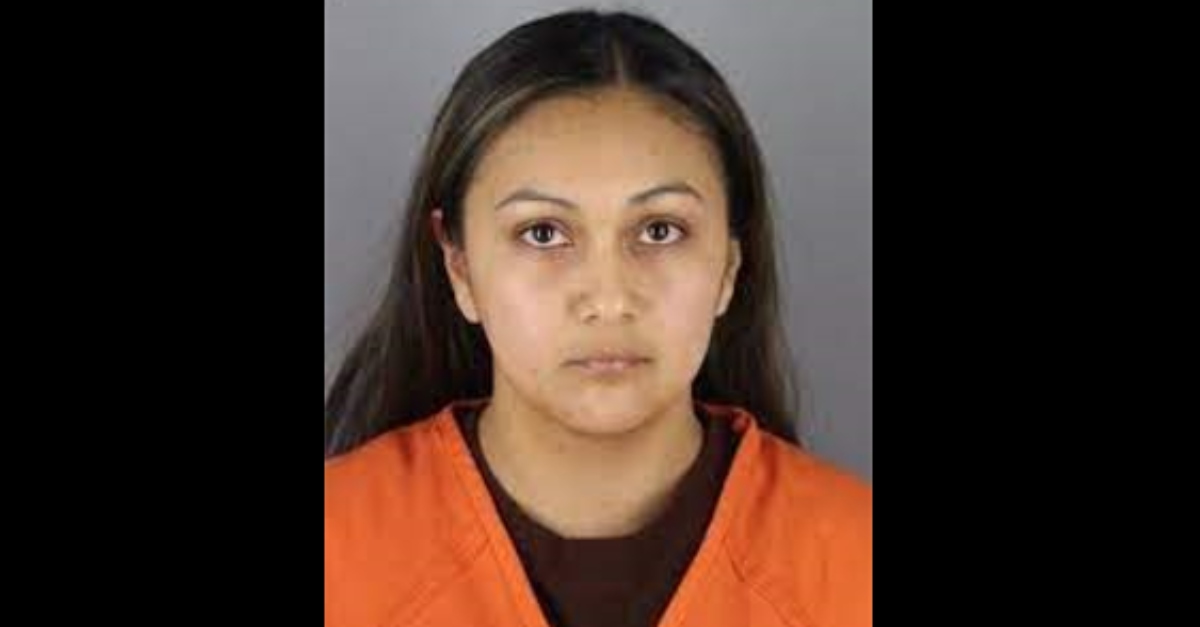 The third defendant in a Minnesota realtor’s tragic death was found guilty of perpetrating the ambush murder, the Hennepin County Attorney’s Office said on Monday.

According to the criminal complaint against Segura, the former probation officer used a “burner phone” to lure realtor Baugh to a home in Maple Grove for what was supposed to be a showing. Two men abducted Baugh and forced her into a U-Haul van’s cargo area on Dec. 31, 2019.

A U-Haul van later drove up to the home, where a masked gunman entered the front door and shot Baugh’s boyfriend multiple times. From the criminal complaint:

M.B.’s boyfriend, J.M., did not know who would have done this, but was able to name one individual he knew wanted to harm him. However, J.M. indicated this person, hereinafter referred to as, “Suspect,” did not know where he was living. Suspect and others were aware that M.B. and J.M. were involved with each other.

Minneapolis cops found Baugh dead in an alley, shot three times and bound with tape. From the complaint:

Video surveillance captured a U-Haul leaving the alley at around the time of the shooting. M.B. would later die from the injuries she sustained. A Cedric Berry has been charged with aiding and abetting in this kidnapping and murder, and his fingerprint was lifted from the tape that bound M.B.’s wrist.

Segura admitted to making a Dec. 29, 2019 call to Baugh in which she claimed to be a woman named “Lisa Pawloski,” requesting a showing at the house.

“The heinous actions by the defendant were recognized by the jury, and she was found guilty for her involvement in the death of Ms. Baugh,” Hennepin County Attorney Mike Freeman said on Monday. “My thoughts go out to the victim’s family and loved ones as they continue to heal.”