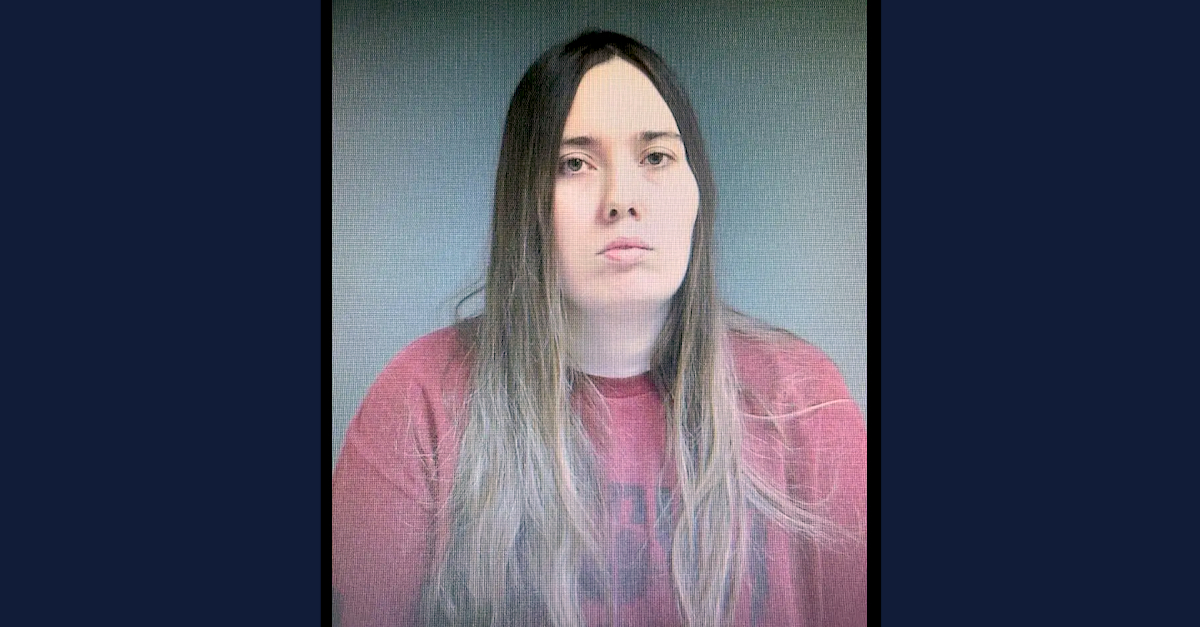 An Indiana woman has been charged with murder in connection with the death of her five-year-old son and molestation with regards to a nine-year-old girl, according to several local news reports, court records, and a state police press release.

According to a court docket and local jail records reviewed by Law&Crime, Chelsea L. Crossland, 27, of South Western Avenue in Portland, Indiana, is charged with murder, neglect of a dependent resulting in death, and child molestation. The charges were filed by the Jay County Prosecutor’s Office on Wednesday. An initial hearing was held Thursday, and Crossland is due back in court on May 31, the docket indicates.

Citing court documents, Indianapolis FOX affiliate WXIN reported that the dead boy’s name was Christian Crossland. His sister reportedly told the authorities that the defendant had “beaten, spanked and choked” Christian and would “punish” him by preventing him from eating for “days at a time,” according to WXIN.

The defendant even allegedly told the boy’s father that “she wished Christian was dead,” according to both the television station and the Muncie Star Press newspaper.

The case unfolded when authorities were called to South Western Avenue on March 24 after the defendant claimed her son fell down and became unresponsive, WXIN reported.

The home where the child lived was “unkempt and filthy,” the television station added, and the boy was “only wearing a diaper.”

Citing an autopsy report and court records, the Star Press said that the boy died from “complications from blunt force trauma to (his head and mouth).” Court paperwork also said the boy had “numerous bruises and contusions on his body, and had abrasions and injuries to his face,” per the newspaper.

The authorities also alleged that “the child had ‘failed to thrive’ and that he was malnourished and dehydrated,” WXIN added. The defendant allegedly failed to call for help immediately and talked about “disposing” the boy’s body, multiple reports say.

The Indiana State Police said it assisted with the call, which rolled in around 11:30 p.m. on the date in question. Here’s what that agency released at the time:

An autopsy was conducted earlier today in Ft. Wayne.  This is an ongoing and active investigation and there is no other information to release at this time. The Indiana State Police continue to work closely with the Portland Police Department, Jay County Prosecutor’s Office, and the Indiana Department of Child Services as this investigation continues.

The authorities also say the defendant molested a 9-year-old girl starting around when the girl was seven, according to the WXIN report.

Portland, Indiana is about south of Fort Wayne and an hour and 45 minutes northeast of Indianapolis.