Indiana Mother With History of Living with Dead Animals Claimed She Couldn’t Smell Dead Dog in Her Vehicle Because of COVID-19: Authorities 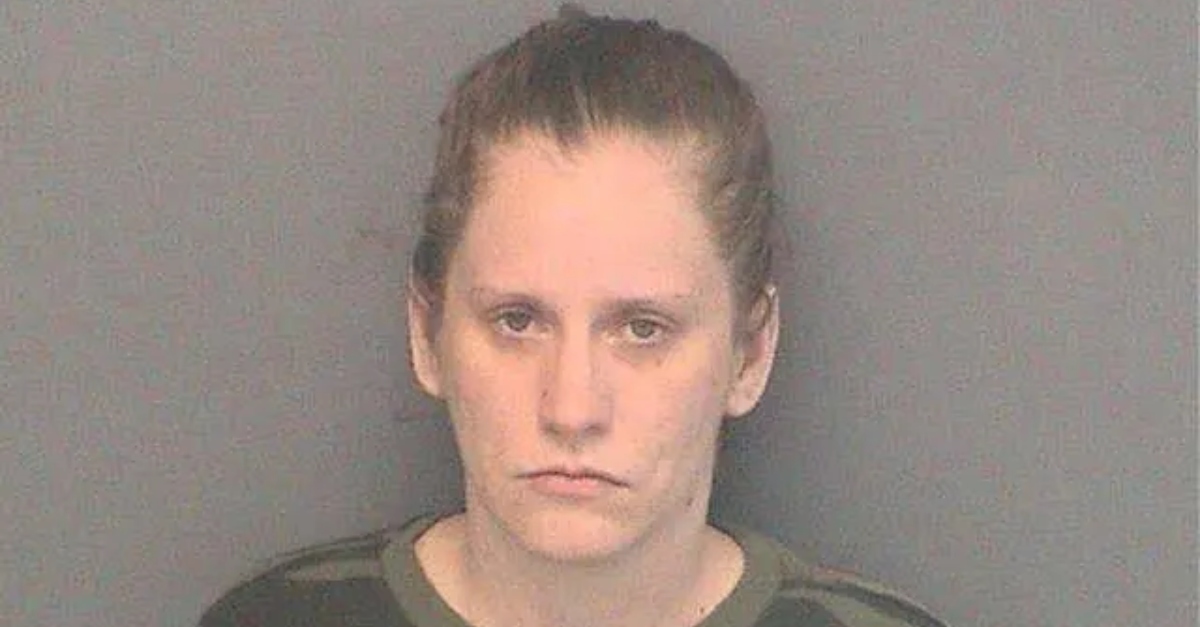 An Indiana woman allegedly violated the conditions of release for her animal cruelty case by repeating the same behavior. Jennifer Lair, 32, is charged with two counts of neglect of a dependent, and two counts of animal cruelty for keeping her residence in a disgusting condition, including having several dead dogs around, according to WXIN. When deputies confronted her about having a dead dog in her vehicle, she said she could not smell the remains because of COVID-19, authorities said.

Officials in the town of Brownsburg said they began to investigate the new allegation on May 16. The father of Lair’s 8-year-old son removed the child out of the home after the boy “smelled of death” and feces on May 13, authorities said. The man said it was the worst his son had ever smelled, authorities said.

The father said that he and Lair had been separated for some time, authorities said. The son allegedly told a Indiana Department of Child Services worker that he wanted to stay at his dad’s home because of how disgusting his mother’s Brownsburg home was.

Cops claimed to find a dead dog inside a trash can when they arrived at Lair’s residence on May 16. It seemed like someone tried to quickly clean the residence, they said. It nonetheless remained in “disgusting condition,” authorities said. The boy said that animals used went to the bathroom everywhere in the residence, investigators said.

Morgan County deputies said they contacted Lair in the city of Brooklyn on May 22. She had a dead dog in a cage inside her vehicle, they said. Lair allegedly claimed the dog died two days before while she was in Walmart. Deputies said the remains stunk so bad it could be smelled 20 to 30 yards away, but Lair allegedly asserted she could not smell the remains because of COVID-19.

Lair is also accused of driving her son around with the remains in her vehicle.

This new allegation appears to violate Lair’s conditions of release on a separate, ongoing claim. According to authorities, Lair kept such a bad condition of her previous home in Brooklyn that officials condemned it. In the 2021 case, a neighbor claimed to see a dog’s paw sticking sticking out of a trash bag sitting outside the home, officials said. Authorities claimed to find animal feces in almost every room. There were allegedly five dogs dead inside and outside the home. Dead ducklings and chicks were in the garage, authorities said. There was a dead cat on the kitchen floor, officials said. Authorities also said they found living dogs and a pig–all in poor health and malnourished–at the residence. Morgan County Animal Control took them away.