Michael Higgins Put Infant in Dryer, Turned it On: Cops 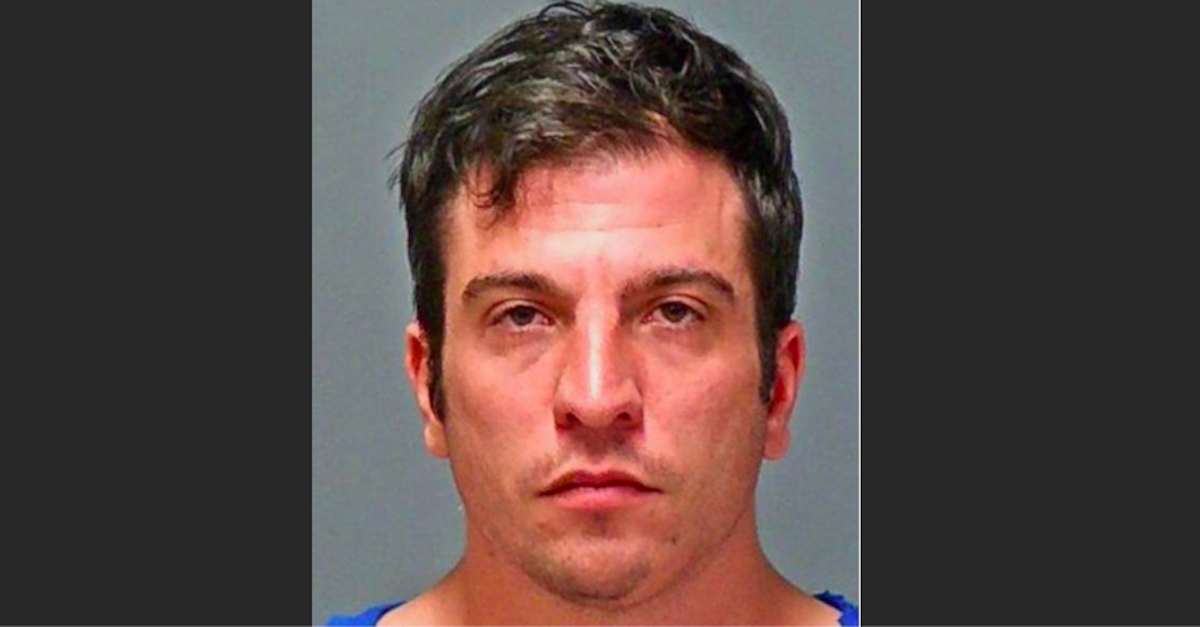 A New Hampshire man faces multiple criminal charges after police say he put his infant daughter in a clothes dryer and ran the machine.

According to the Manchester Police Department, 34-year-old Michael Higgins, of Manchester, was taken into custody on Sunday and charged with reckless conduct, endangering the welfare of a child, and criminal threatening.

In a statement released Monday, the department said that officers responded to a domestic incident call at a residence located on the 400 block of Kimball Street Sunday afternoon. Upon arriving, the officers learned that Higgins and a woman identified as the child’s mother had been in a heated argument, but authorities said it did not appear there was evidence that the altercation had become physical.

The woman allegedly told police, however, that several days prior to the domestic incident, on Sept. 8, Higgins had grabbed the couple’s 4-month-old daughter, put her in a clothes dryer and then ran the machine. The mother said she was able to intervene quickly and pull the infant from the machine and the officers said that the child did not appear to be injured.

In a statement, the department said there should be consequences for putting a small child in that kind of danger, even if it was only for a very brief time and did not directly result in a physical injury.

“It’s very disturbing,” spokesperson for the Manchester Police Department told local independent news station WHDH. “This child is just 4-months-old and was put inside a dryer — it doesn’t matter if it’s a few seconds. The point of the matter is, this child is at a young age who can get hurt very easily. This is very frightening for the child, traumatic. And traumatic for the mother who witnessed the whole thing as well.”

Higgins reportedly waived his arraignment on Monday and a judge ordered him to remain in jail without bond, per a Patch.com report.

“The court finds that the state has shown that the release of Defendant would pose a danger to the community and the alleged victims based on the nature of the alleged assault (placing a four-month-old in a dryer and turning on the dryer),” the court wrote in the bond order. “Defendant’s history of domestic violence, and Defendant’s apparent conviction for violating a restraining order in Massachusetts.”

Specifics concerning instances of domestic violence were not made available and the Manchester Police Department did not immediately respond to an email from Law&Crime.

The case has been assigned to the public defender’s office but an attorney had not yet been assigned to his case as of Tuesday morning, per WGME-TV. It is not clear when Higgins is next scheduled to appear in court.