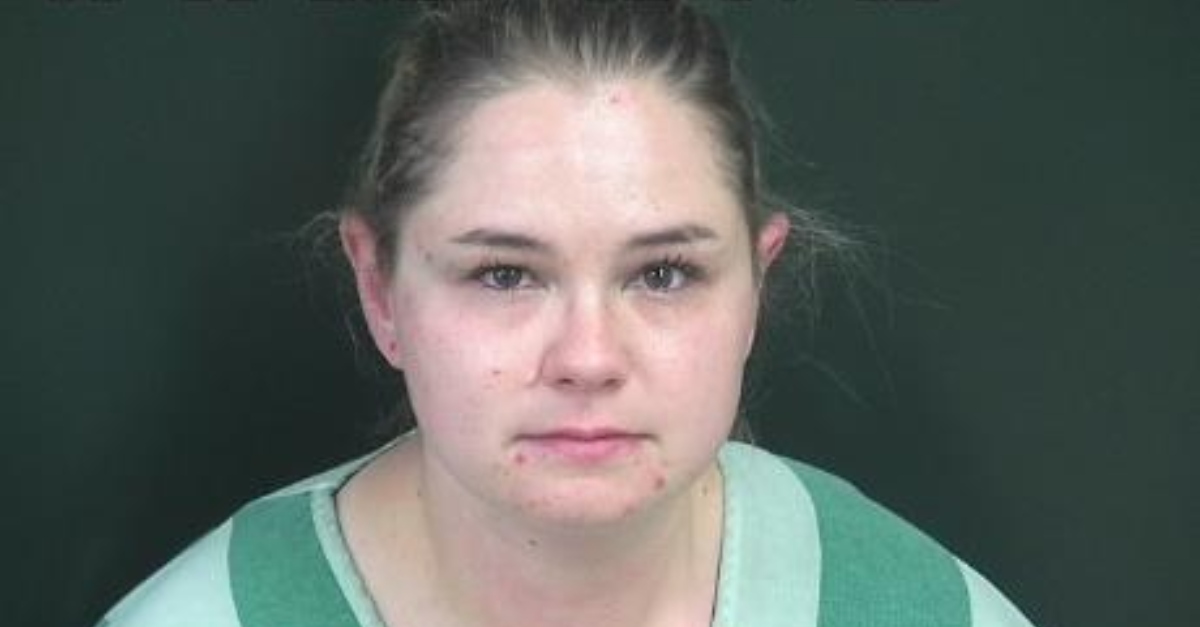 An Ohio woman accused of setting fire to a home several months ago was indicted on arson and murder charges last week in the death of her own mother.

Charges stem from a home fire on Feb. 2 at 321 W. Cherry St. in Georgetown, Ohio, according to the Brown County Sheriff’s Office. Neighbor Jerry James was on Facebook Live when he ran in and attempted to save Beth Lang from the fire, according to WXIX. The woman died at the hospital less than two weeks later on Feb. 14 because of her injuries sustained in the arson, deputies said.

The investigation into the deadly fire continued on.

“After the fire there was a joint investigation by the Brown County Drug and Major Crimes Task Force, and the Ohio State Fire Marshal’s Office,” deputies wrote.

According to the indictment that was filed in Brown County on Thursday, three aggravated arson charges are presented as first-degree felonies because Alisha Lang is accused of knowingly creating “a substantial risk of serious physical harm” to three people: her mom, a person identified as Bronson Green, and another person named as Cainin Green. The second-degree aggravated arson charge alleges that Lang knowingly caused damage to the home.

Alisha Lang remains at the Brown County Jail without bond, records show. It is unclear if she has an attorney in this matter. The Ohio Attorney General’s Office provided a special prosecutor for the case, prosecutors said.