John Ramdath Tried to Stab His Father to Death: Deputies

In Unprovoked Attack, Man Stabbed His Father and Hurt His Mother When She Tried to Intervene: Deputies 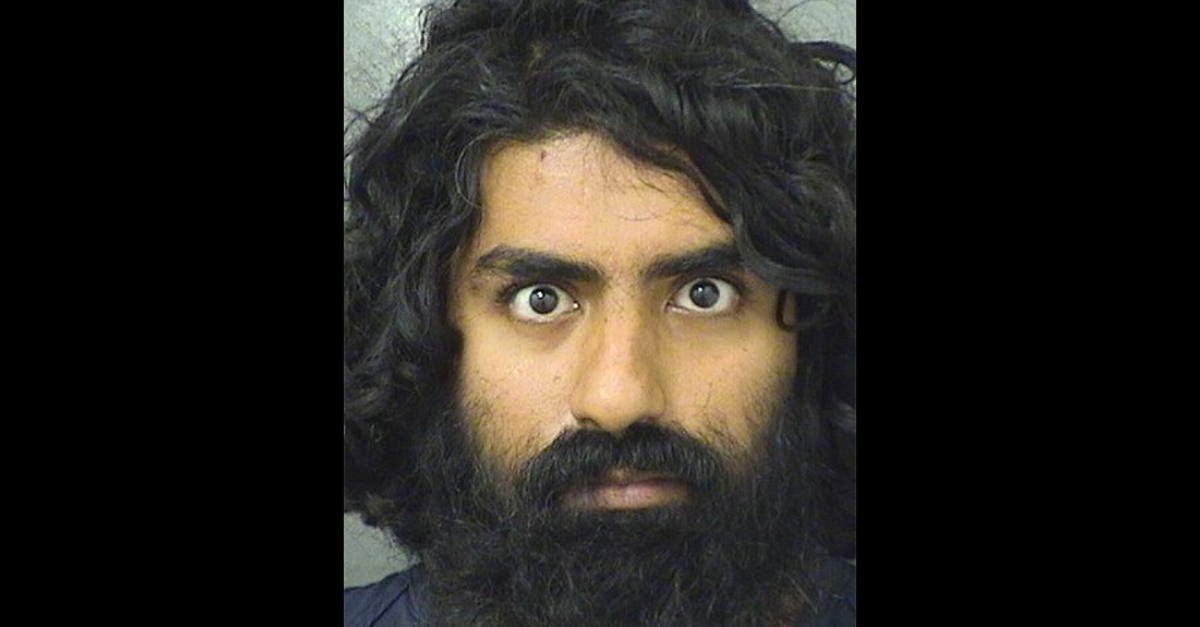 A man allegedly attacked his parents in an incident that was unprovoked, but deputies say it was not the first time the suspect went after his father. John Ramdath, 33, is held at the Main Detention Center for attempted first-degree murder in Palm Beach County, Florida, online records show.

Deputies said they responded Saturday afternoon to a home in the community of Loxahatchee. They found two people suffering from apparent stab wounds, according to the probable cause affidavit. The woman–Ramdath’s mother–said that she was putting chickens away while her husband while leaning over in the chicken feed bin. Ramdath was inside the home, she said. But she ended up hearing her husband begin to yell. She said she witnessed her son stabbing him several times with a pocket knife featuring a two-or-three inch blade. In this account, she ran over to help her husband, and wrapped around Ramdath to stop the attack. The husband ran away, but she continued to struggle with her son, “during which time she received numerous lacerations to her hands,” deputies said.

The woman let Ramdath go, authorities said. He allegedly said he was going to go inside for his phone to call 911. According to the affidavit, her son, who stays in a trailer in the driveway, attacked unprovoked, and there was no previous argument or issue before the stabbing.

Deputies, however, noted Ramdath attacked his father before.

“There are documented incidents in the past, in which John has attacked his father,” they wrote.

Ramdath remains locked up without bond. The public defender’s office representing him did not immediately respond to a Law&Crime request for comment.