‘I Would Like Proof of Her Death Sent to Me’: Defendant Accused of Hiring Hitman to Murder Woman Who Turned Down His ‘Sexually Aggressive’ Advances 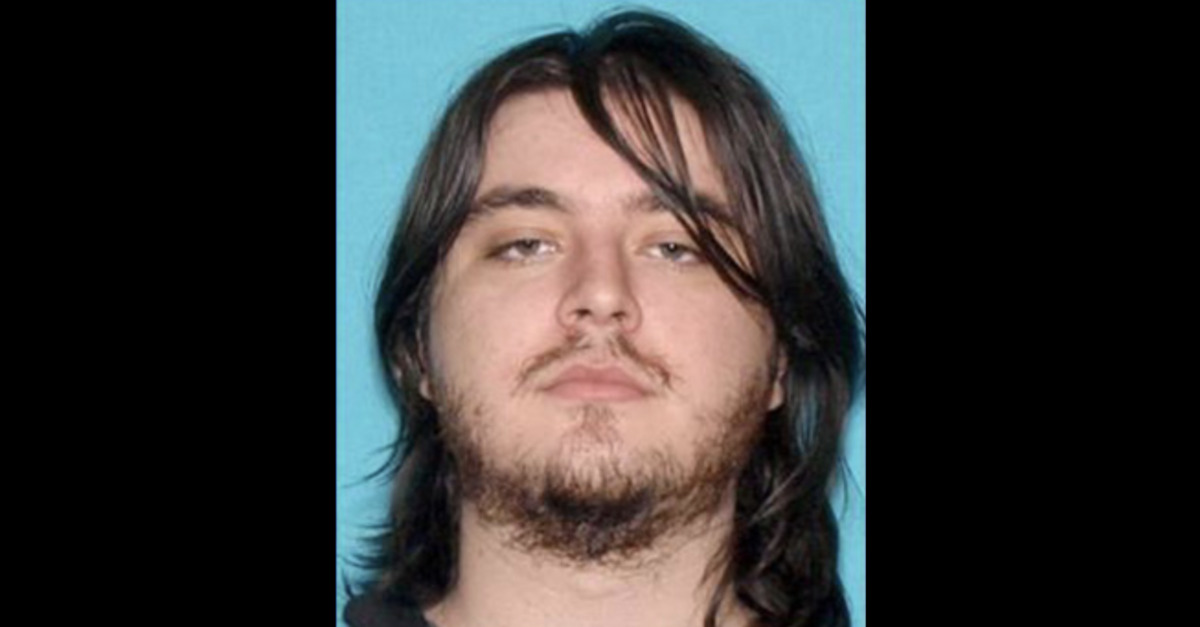 A man in Beverly Hills, Calif. stands accused of hiring a hitman to kill a woman he barely knew after she tried to break off an essentially nonexistent relationship.

Scott Quinn Berkett, 24, was arrested without incident on Friday and charged in a murder-for-hire plot against an unnamed female victim, according to the U.S. Department of Justice (DOJ).

“I’d like it to look like an accident, but robbery gone wrong may work better,” Berkett allegedly messaged an FBI agent posing as a hitman last month, according to federal criminal complaint. “So long as she is dead. I’d also like for her phone to be retrieved and destroyed irreparably in the process.”

“I would like proof of her death sent to me,” Berkett allegedly clarified in a later message. “She has a distinctive tattoo on one of her forearms that I know the image of, so a photo of her corpse and a photo of her tattoo for identification would work.”

The suspect, reportedly an engineer by trade and education, allegedly sent most of the killing fee, thousands of dollars, via Bitcoin, according to the DOJ. Berkett then allegedly sent $1,000 to the undercover FBI agent after the particulars had been arranged.

The order for the woman’s murder was allegedly placed on April 28. Berkett is accused of making payments over the course of a month.

Citing an affidavit which has not yet been publicly filed, the U.S. Attorney’s Office in Los Angeles said that Berkett was motivated by frustration over the woman having rebuffed his romantic advances.

The pair met online sometime last year. The woman eventually flew to Los Angeles to meet Berkett in October but described his behavior as “sexually aggressive.” She subsequently tried to break things off multiple times, the affidavit says.

In early April, a family member of the woman who was apparently upset about the continued efforts to rekindle what little they had tried to contact Berkett’s father via phone and text.

That’s when prosecutors say that Berkett contacted a “scam” group on the dark web that advertised the killing of human beings for cash.

That group apparently took some of Berkett’s money before contacting an unnamed media outlet. In turn, the media outlet contacted the FBI, which, according to the affidavit,  provided “transaction information from an unnamed source on the Dark Web that showed that Bitcoin payments were made with an understanding that an unknown individual would murder Victim 1.”

“The information provided was specific about the identity and location of Victim 1, as well as social media accounts, nicknames, email, and a distinctive tattoo of Victim 1,” the affidavit goes on.

The undercover agent allegedly made contact with Berkett on Wednesday and sent along a photo of the woman in question. After Berkett allegedly confirmed the intended target, the final payment was made via Western Union late Thursday, according to the DOJ.

Berkett is currently scheduled to be arraigned on May 25 in the U.S. District Court for the Central District of California.

If convicted, he faces a maximum 10 years in prison.

[image via the FBI]