‘I Was So Wrong’: Ex-NYPD Cop Sentenced to Prison After Leaving 8-Year-Old Son with Special Needs to Freeze to Death in Garage 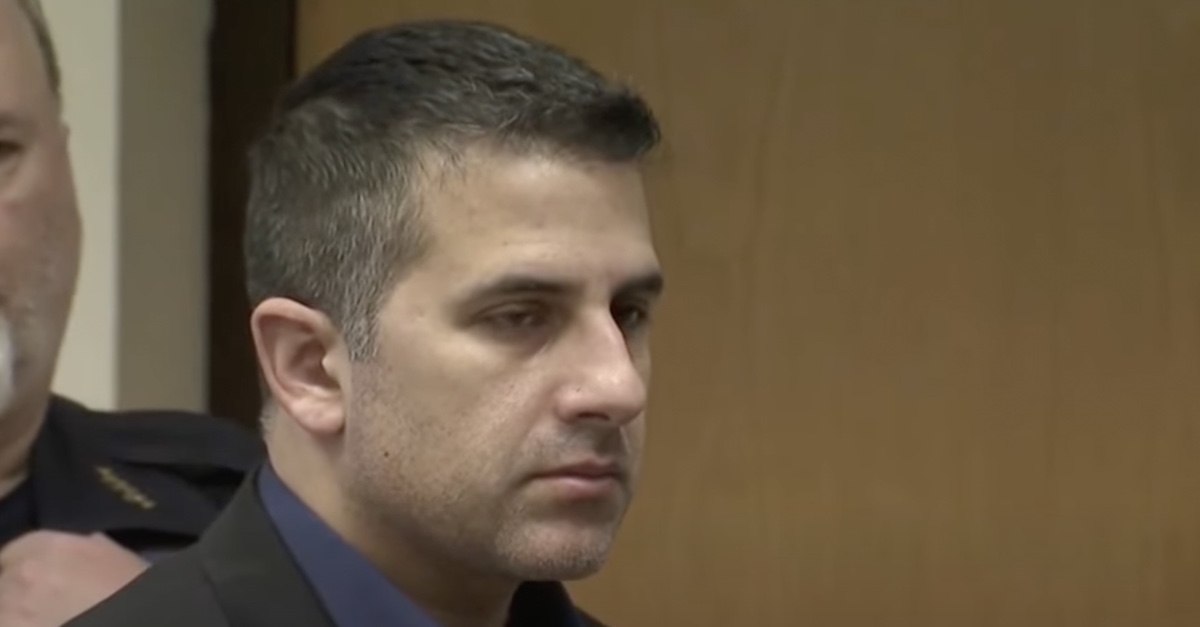 Thomas Valva was just 8 years old when he froze to death after being hosed down and forced to sleep in the garage of his Long Island home in the middle of winter. Now the boy’s father, 43-year-old former NYPD police officer Michael Valva, may spend the remainder of his days behind bars after a judge in New York sentenced him to 25 years to life in prison .

A Suffolk County jury last month convicted Valva on one count of second-degree murder and four counts endangering the welfare of a child after prosecutors argued that he knowingly forced Thomas and his 10-year-old brother to sleep on a concrete floor in the unheated garage of their home. Despite temperatures dropping to under 20 degrees Fahrenheit, the two boys had been hosed down with freezing water before being locked in the garage because they soiled the bed.

The boy, who lived with autism, was ultimately pronounced dead at Long Island Community Hospital on Jan. 20, 2020 after going into cardiac arrest brought on by hypothermia. His body temperature was reportedly only 76 degrees when he arrived at the medical facility.

A teary-eyed Valva said he “loved Thomas with all his heart” and apologized for his actions during Thursday’s sentencing hearing, which was live-streamed by New York news network News12.

“I am truly sorry, I am ashamed, I am heartbroken and grief stricken standing before you having contributed to the death of my son Thomas. I loved Thomas with all my heart,” said Valva. “My actions were neglectful and abusive to my boys, resulting in the tragic death of Thomas. I lost focus on how to be a good father. I was so wrong and it cost Thomas his life.”

The presiding judge said that Thomas and his brother “lived their young lives under constant duress in a place where they should have felt safest: their own home.”

“We can never let this happen again,” the judge said.

“This case is heartbreaking, and it has been one of the toughest child abuse trials for our prosecutors, court personnel and jurors,” Suffolk County District Attorney Ray Tierney said in a statement after Valva’s Nov. 6 conviction. “No child should ever have to endure such evil acts.”

At the time of the murder, Valva had custody of his three sons, ages six, eight, and 10. Valva’s former fiancée Angela Pollina had three daughters: a 6-year-old and twin 11-year-old girls.

Angela Pollina, 45, was also charged with one count each of second-degree murder and child endangerment in Thomas’ death. She has pleaded not guilty and has been held without bond since her initial arrest. A date for her trial has not yet been set.