‘I Slit His Throat’: Missouri Woman Allegedly Called 911 on Herself After Cutting 6-Year-Old’s Neck, Claiming She Thought He Was Dead 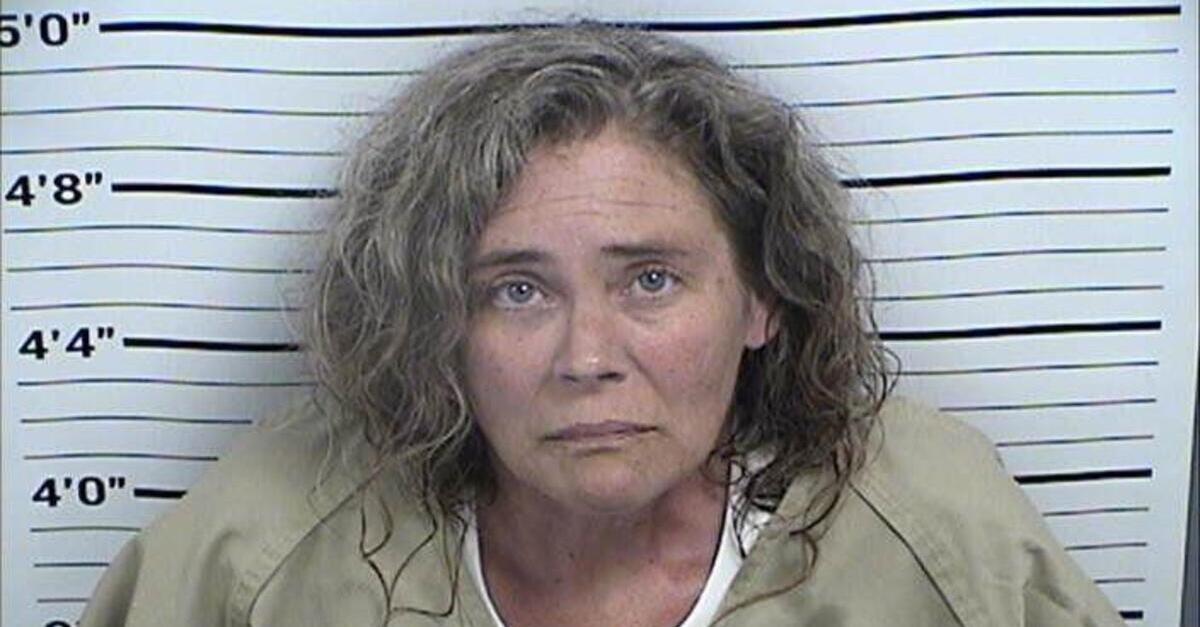 A Missouri woman was recently arrested and charged after she allegedly called 911 to admit slitting a six-year-old’s throat.

Natalia L. Jacquemin, 46, stands accused of assault in the first degree and armed criminal action over the incident that occurred in late August. Court documents in the woman’s case were unearthed and reported on by the St. Louis Post-Dispatch in September.

“I slit his throat,” she said, according to court documents cited by the outlet. “I tried getting him away from his dad. I slit his neck. … I did it.”

St. Charles Police Department officers arrived after receiving the call around 11:20 pm. on the night of the attack.

The woman’s relationship to her alleged victim was not immediately clear. However, subsequent reporting by local CBS affiliate KMOV suggests that Jacquemin is the mother of the boy she attacked.

According to the outlet, the defendant cried during the 911 call and believed her son to already be dead when she slit his throat. She allegedly told a responding officer: “I just wanted him to rest in peace.”

The boy was not dead–and didn’t die from the throat-cutting. The incident left him with muscle damage and in need of surgery, as well as an eight-inch-long laceration across the front of his neck.

Jacquemin, for her part, allegedly believed she had succeeded in making sure the boy was dead, authorities allege.

For the intense nature of the violence as described in the 911 call, the crime scene was reportedly not particularly gruesome or gory, indicating why the boy was able to survive such a large incision. Investigators say they found a lone drop of blood on the hallway between the victim’s bedroom and the kitchen.

An additional collection of blades were recovered from the kitchen of the residence in question–some knives and a tool with a razor attachment–but none of those had blood on them, police said.

The court docket, reviewed by Law&Crime, notes that Jacquemin did not receive much lenience from the judge overseeing her case in St. Charles County, Mo. The defendant was deemed to be a danger to the community, the crime victim or another person. The judge also found that she would likely try to skip bail if released. The defendant was ordered to be detained on $2 million cash bond–cash only and with no possibility of anyone else offering any form of collateral to bail her out. Effectively, Jacquemin is being detained pending trial.

The defendant made one request for a bond change but that was denied. Under Show-Me State law, Jacquemin was entitled to at least one additional bond hearing but recently waived that right. She is currently being represented by the Missouri State Public Defender’s Office. Her next court appearance is scheduled for Nov. 11.

Law&Crime reached out to Jacquemin’s attorney-of-record for comment on this article but no response was immediately forthcoming at the time of publication.