‘I Love You. Stop’: Woman Allegedly Ran Over Estranged Husband with Car 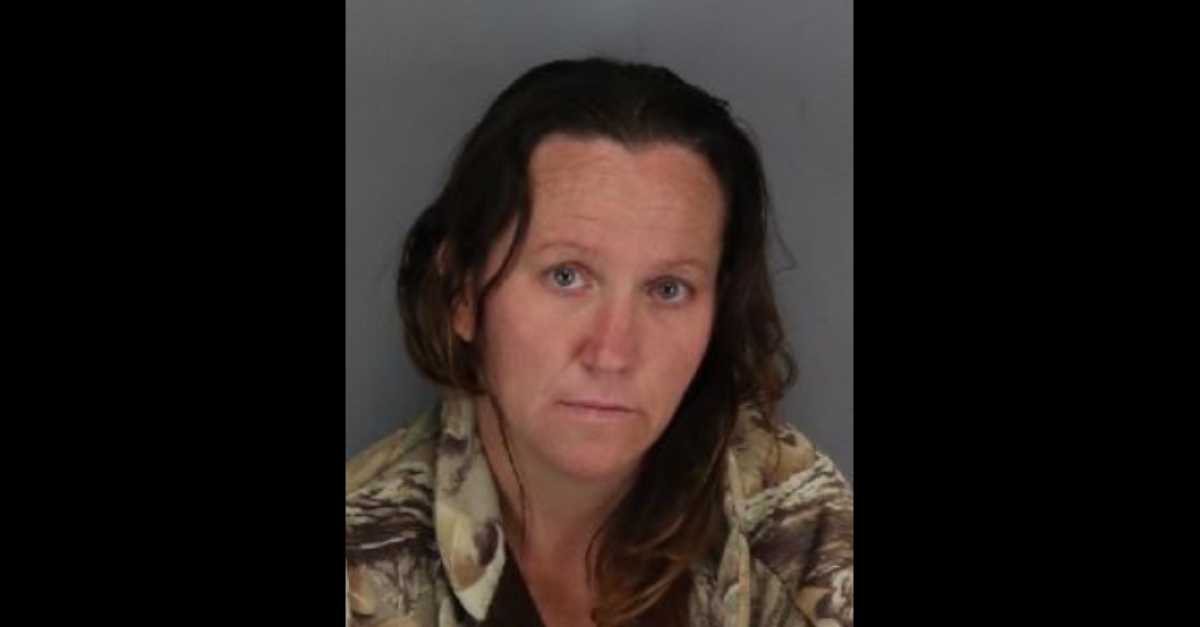 California woman Stephanie Gonzales is in the hospital, but when she’s released, she’s expected to face a homicide case for allegedly running over her husband Eduardo Gonzales, 59. The incident happened Wednesday in the city of Lodi, according to CBS 13.

The couple had been arguing and this escalated to her killing him, witnesses said. A relative told the outlet they were separated, maybe divorced, but continued a relationship of some kind. Eduardo Gonzales had filed a restraining order against his wife following a domestic battery incident, and Stephanie Gonzales was arrested this week for violating this order. The defendant had been let go from jail hours before she allegedly killed her husband.

Relatives said she faces mental health and drug challenges. She was arrested for allegedly burning down her and her husband’s home in 2016, but investigators determined the fire was an accident.

Judging by witness statements, this relationship remained complicated through their final argument on a Lodi sidewalk.

A physical confrontation ensued. The couple started pushing each other, and Eduardo fell on the ground, said Hickman.

“He was just kinda pushing her off. And she jumped literally up on top of him and knocked him to the ground,” witness Adam Farrow told Fox 40. “And he’s in the middle of the street on the ground and he says, ‘I love you. Stop.'”

Witnesses said the victim ran away. The man left behind a shoe, Farrow said.

“We heard tires squealing, engine revved up, and apparently at that point, she had run over him,” Farrow said. He claimed she put the car in reverse, and backed over the victim to get away.

“She drove by, looking out the window with a big grin on her face,” he said.

Police say Stephanie Gonzales was critically injured when she crashed into a Ford F-250 nearby. It’s unclear if she has an attorney to represent her in this matter.