‘I Just Want to Close This Case’: Serial Killer Admits He Murdered 3 Women and Left Their Bodies to Decompose Around His Home 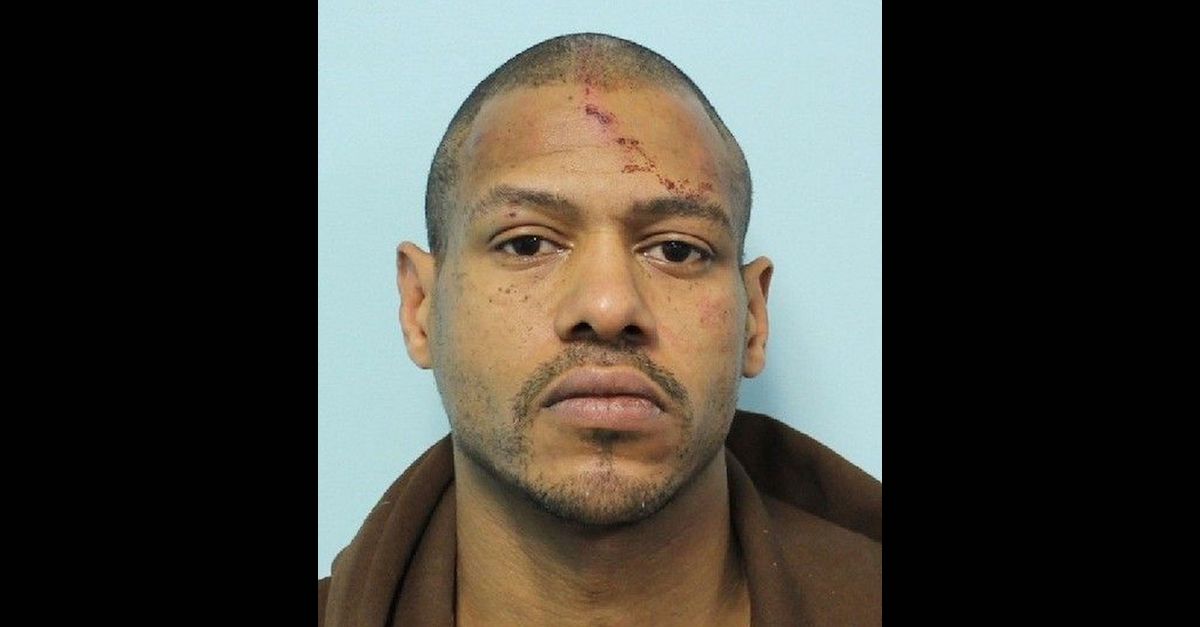 An accused serial killer pleaded guilty in a Massachusetts courtroom Tuesday afternoon — one month before he was scheduled to face a trial on charges that he murdered three women.  The local newspaper recently called his crime spree “one of the city’s grisliest criminal discoveries.”

“I just want to close this case,” Weldon said in what WWLP described as a tearful plea hearing in Hampden County Superior Court.

Authorities found the bodies of three women in and around Weldon’s home at 1333 Page Boulevard property in Springfield in 2018.  He was originally charged with at least 50 separate offenses involving eleven separate victims via an indictment that was 52 pages long.  The original indictment alleged three counts of first-degree murder and various other counts, including aggravated rape, aggravated kidnapping, kidnapping, assault with intent to rape, strangulation or suffocation, assault and battery by means of a dangerous weapon, witness intimidation, unarmed robbery, larceny by stealing, indecent assault and battery, assault, refusal to submit to a police officer, resisting arrest, and driving to endanger.  His victims were listed by the initials C.M., M.R., G.C., J.L.M., J.R., T.M., S.F., J.M.M., E.R., A.L., and K.E. in the indictments.

Authorities went to Weldon’s home after his mother told police she smelled a “foul odor” on the property, statewide news website MassLive.com reported in 2019.  The website is operated by the Springfield Republican newspaper.

MassLive.com further reported on Tuesday that Weldon was accused of giving his three murder victims drugs.  He admitted to holding them captive, raping them, and strangling them to death.  The three who died were named Kayla Escalante, 27, of Ludlow, Mass., and America Lyden, 34, and Ernestine Ryans, 47, of Springfield, Mass., the newspaper and website reported.

“Their bodies were discovered in a basement bathroom, buried under the garage and stashed in a shed on the property,” MassLive.com recalled.

Springfield is in south-central Massachusetts and is just north of Hartford, Conn.

The authorities caught Weldon after initially confusing him with a suspect in another case.  When the police attempted to pull him over for driving with a broken taillight, Weldon took off and eventually rammed a squad car, MassLive.com reported.  A suspect in Weldon’s car told the officers who arrested the suspect that he had been holding her captive and raping her for about a month.

MassLive.com previously outlined Weldon’s lengthy criminal history.  Massachusetts records indicate he was charged with breaking and entering with the intent to commit a felony and assault with a dangerous weapon in 2010; he was released from prison in 2012. Earlier, in 2005, he was charged with assault with a dangerous weapon; he was released from prison in 2008 on that count.  He was also accused of burglary and unlawful possession of a weapon in New Jersey and threatening to shoot people in a Massachusetts bar, the site reported.

A trial in his most recent crime spree was scheduled to begin in early October.  The case had been pushed back several times due to the COVID-19 pandemic, WWLP said.  Weldon had reportedly planned to use an insanity defense.

Sentencing has been scheduled for 2 p.m. Eastern Time on Thursday.