‘I Have Few Words That Could Ever Express How Horrific This Is’: Judge Sentences Michigan Man for Murder of Couple in Their Home 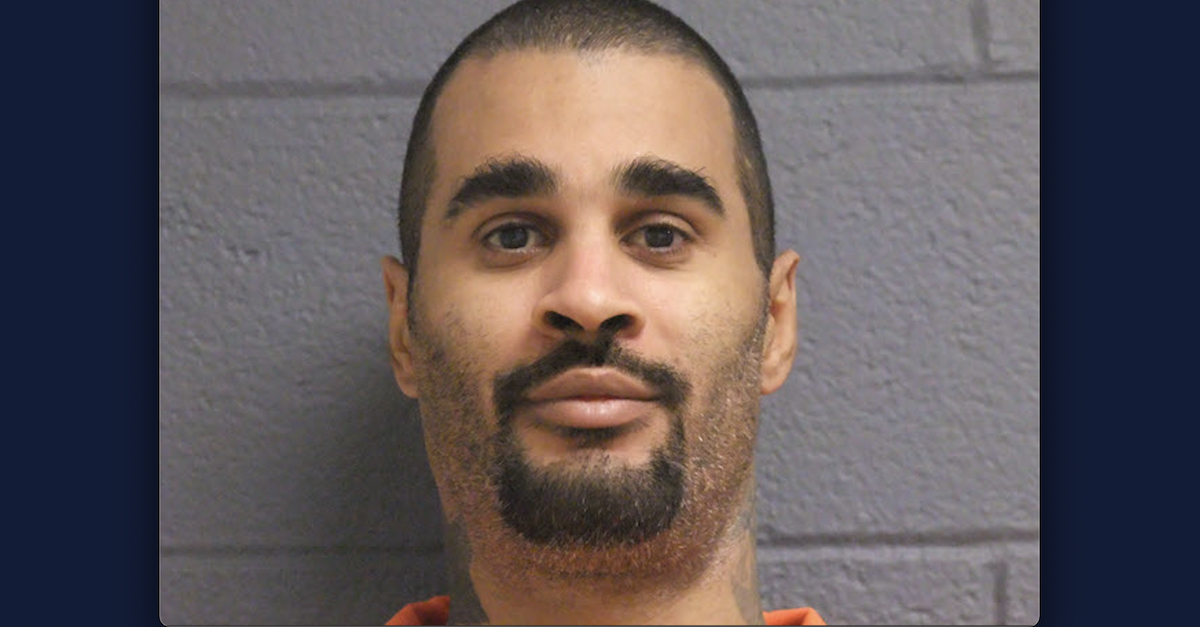 A 41-year-old convicted murderer in Michigan will likely spend the rest of his life behind bars after a state judge ordered him to serve at least 50 years in prison for fatally shooting a couple in their home last year.

Ingham County Circuit Court Judge Joyce Draganchuk handed down a sentence of 50 to 125 years to Isaiah G. Gardenhire for the slayings of Harley Owens, 39, and his girlfriend, Kelsey Coon-Lennon, 29, court records reviewed by Law&Crime show.

Harley Owens and Kelsey Coon-Lennon were shot April 28, police said, although their bodies were not found until May 1. https://t.co/81VNEouWG6

Gardenhire in December pleaded guilty to two counts of second-degree murder in connection with the April 2021 double homicide. He is already in the midst of serving a sentence of 75 to 120 years for brutally murdering a 13-year-old girl in front of her family in June 2021. Records show Gardenhire has previous convictions on charges of home invasion and assault.

“There’s not really any other way to say this. Mr. Gardenhire is an unapologetic murderer,” Ingham County Assistant Prosecutor Andrew Stevens said during Monday’s sentencing hearing, the Lansing State Journal reported. “He deserves to spend the rest of his days behind bars. That is where he should stay for the rest of his life.”

While defense attorney Keith Watson reportedly told the court that his client had taken responsibility for his actions by pleading guilty, Gardenhire remained silent throughout the proceedings.

Gardenhire on April 28, 2021 broke into a home on Baker Street in Lansing where he shot and killed both Owens and Coon-Lennon. The couple’s bodies were found on May 1, but Gardenhire wasn’t named a suspect until several months after he was arrested for the murder 13-year-old Adrie Dembowski, whom he fatally stabbed during a two-day crime spree in June.

In victim impact statements read by family and friends, Owens was reportedly described as a “goofball at heart” who “never passed up a bonfire with friends or the opportunity to lend a hand or help someone smile.”

Coon-Lennon’s aunt asked the court to hand down the maximum sentence to Gardenhire, per the Journal.

“I ask that this person who can so easily take two lives is sentenced to the maximum that you can sentence him to,” Coon-Lennon’s aunt said reportedly said Monday.

Prior to handing down the sentence, Judge Draganchuk took a moment to harshly castigate Gardenhire before the court.

“This is absolutely horrific and I have few words that could ever express how horrific this is,” Judge Draganchuk reportedly said. “There’s no justification, no rationale — no rational human being could ever justify this.”

Judge Draganchuk said that Gardenhire’s latest sentence will run concurrent to the one he is already serving for Adrie’s murder.

As previously reported by Law&Crime, Gardenhire on the evening of June 6, 2021 broke into Adrie’s Union Township home, and brutally raped her mother while threatening to murder the woman’s youngest daughter who was sleeping just feet away. Adrie’s mother was seven months pregnant at the time of the attack.

Adrie’s mother recounted the attack during Gardenhire’s November 2021 sentencing hearing, including the tragic moments just after she was able to escape Gardenhire’s grasp and run outside screaming for help.

“Isaiah chases me to the neighbors, and I heard Adrie yell, ‘Mom,’ and I knew she was alive,” Adrie’s mom said “I continued to run to the headlights across the street to call the cops, and in those seconds, Isaiah made the devastating choice to turn back to the house. And, in those split seconds it took the cops to have my house surrounded, Isaiah made the choice to do what he did to Adrie. Only Isaiah will ever know why.”

Gardenhire then fled, broke into the home of a couple who lived nearby, tied them up, and sexually assaulted the woman.

Gardenhire would not be eligible for parole until he is 116 years old.