Isaiah G. Gardenhire Sentenced For Murder and Rape of Child

Mother Makes Harrowing Statement at Sentencing of ‘Flat Out Evil’ Man Who Raped Her, Then Raped and Murdered Her 13-Year-Old Daughter 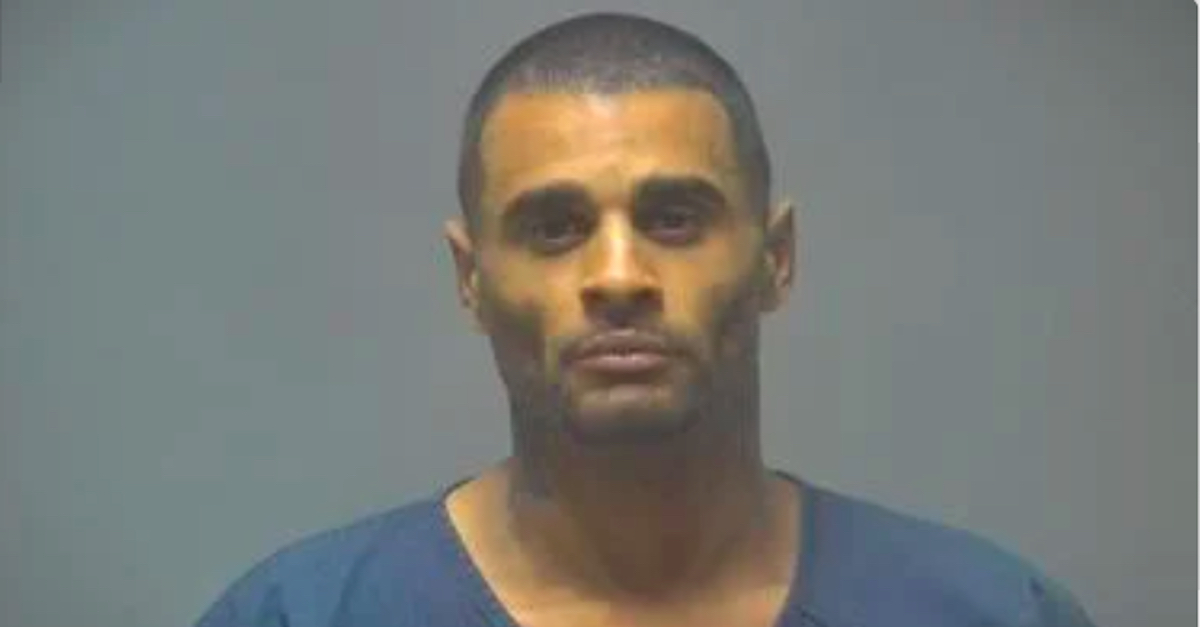 A judge in Michigan on Tuesday sentenced Isaiah G. Gardenhire to serve 75 to 120 years in prison for, among other horrific acts, raping and murdering 13-year-old Adrie Dembowski during a two-day crime spree in June. The sentence was handed down after the girl’s mother, who was also raped by Gardenhire, read a harrowing victim impact statement revealing new details about what happened that night.

According to a report from MLive.com, the victim’s mother, who was then seven months pregnant, described to the court how Gardenhire first broke into her home and brutally raped her on the evening of June 6. She said he forced her to stay quiet by threatening to murder one of her younger daughters who “slept peacefully only a few feet away” in her Union Township home.

“Walking into the room, standing over her, showing me how you were going to slit her throat if she made one noise. I knew you were going to kill me while you were doing painful and tortuous acts to me. I was only thinking, ‘How do I escape with my 2-, 5-, 9-, and 13-year-old,’ because I knew they were not going to be able to escape you,” Adrie’s mother reportedly said while looking at Gardenhire, who appeared on a live video feed.

“The smile on your face when you were talking about cutting our unborn child out of my body while my four daughters watched.”

Adrie’s mother said Gardenhire “had a bond” with her children but did not detail the extent of his connection with the family or whether he was the father of the unborn child.

Per Adrie’s mother, when she was eventually able to escape from Gardenhire, she ran outside and yelled for help while he gave chase.

“Isaiah chases me to the neighbors, and I heard Adrie yell, ‘Mom,’ and I knew she was alive,” the she reportedly said. “I continued to run to the headlights across the street to call the cops, and in those seconds, Isaiah made the devastating choice to turn back to that house. And, in those split seconds it took the cops to have my house surrounded, Isaiah made the choice to do what he did to Adrie. Only Isaiah will ever know why.”

Isabella County Circuit Judge Mark H. Duthie reportedly said the case was “the worst I’ve seen” in his 37 years as a judge and prosecutor.

“The only way you could characterize it: it was flat-out evil,” Duthie reportedly said. “The defendant deserves no consideration from the court. He needs to spend the rest of his life behind bars.”

Officials with the Mt. Pleasant State Police Post responded to a 911 call from the family’s home in the 1700 block of S. Isabella Road. First-responders arrived and found the girl dead and the rest of the family traumatized. Gardenhire had reportedly fled and broken into the home of a male and female who lived nearby. He reportedly held them both hostage, during which he “forced sexual acts on the female multiple times,” Bay City CBS affiliate WNEM-TV reported.

He was arrested the following day.

Grand Rapids NBC affiliate WOOD-TV reported that the sentence breaks down as follows: 75 to 120 years for second-degree murder, 75 to 120 years for unlawful imprisonment, and 10 and 15 years for assault with a dangerous weapon. He pleaded no contest to those charges in September. Based on the sentence, Gardenhire will not be eligible for parole until he is 116 years old.

Duthie further explained that he did not sentence Gardenhire to life in prison because state law requires that life sentences for second-degree murder require the convict be eligible for parole in 15 years.

Since his arrest for Adrie’s murder, Gardenhire has been charged in Ingham County with two counts of open murder, three counts of felony firearm, as well as one count each of being a felon in possession of a firearm and carrying a dangerous weapon with unlawful intent.

Adrie’s mother told the court that her family will never be the same again after enduring “unimaginable pain, suffering, sorrow and guilt” since her daughter’s murder.

“Isaiah killed all my daughters that night, because they will never be the same,” she said.