High School Teacher Charged with Sex Assault Feared She’d Be Known as ‘the Teacher That F***ed Her Student’: Report 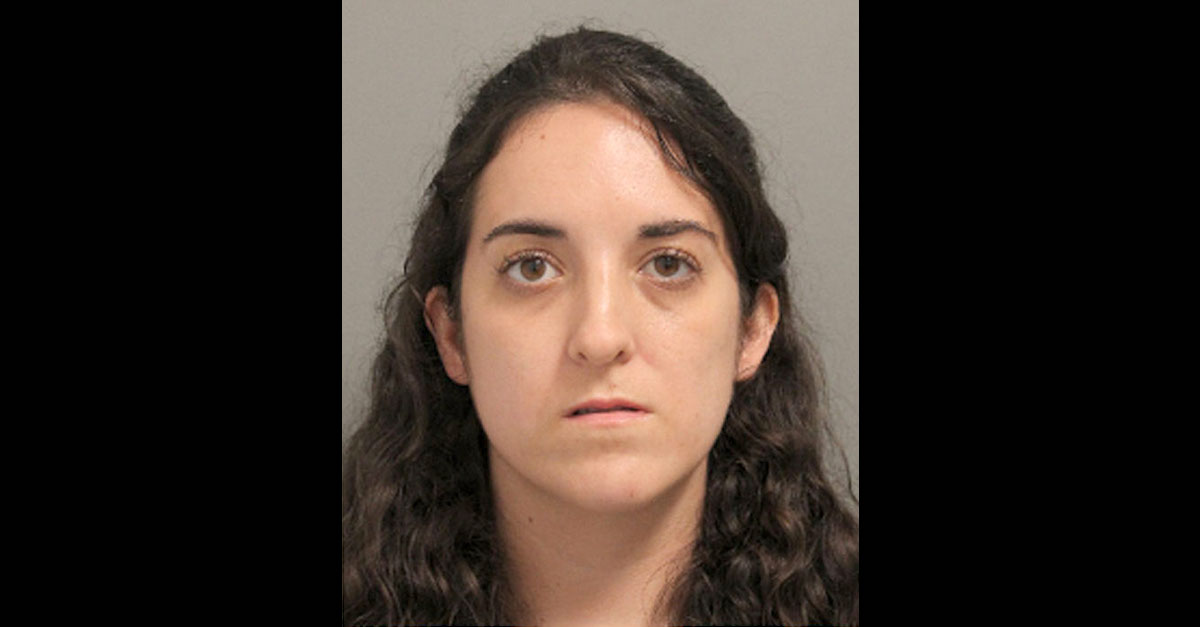 A former Houston-area teacher is facing two separate felony cases alleging the sex assault of a teen between the ages of fourteen and seventeen. According to court records on file in both cases against Katrina Louisa Maxwell, 32, of Humble, Texas, the charges are a second-degree felony under Texas law.

Second-degree felonies are punishable by between two and 20 years in prison and a $10,000 fine. The defendant is a former teacher at the Sheldon Independent School District’s C. E. King High School in Houston, local ABC affiliate KTRK reported. The school is on the city’s northeast side.

Those court documents reportedly said that Maxwell claimed during a June 8 administrative meeting that she was in love with the boy and admitted having sex with him on two occasions in the back seat of her car.

They also reportedly said that Maxwell feared she would be heretofore known as “the teacher that f***ed her student,” the TV station noted.

The court documents further indicate that the teen told investigators he had known Maxwell since October 2020 and that a sexual relationship began in March 2021. The sex acts allegedly occurred over spring break. But the teen said the first sexual encounter occurred at a hotel after Maxwell picked the teen up from his aunt’s house.

Local NBC affiliate KPRC-TV reported the alleged illicit sexual relationship continued into April. District officials became suspicious about the teacher’s relationship with the student after an employee observed Maxwell’s behavior around the 16-year-old when he was with his girlfriend, the station said, citing court documents. Those same court records also said that Maxwell is also “accused of throwing a pair of scissors at the student’s head for sitting next to his girlfriend,” KPRC said.

The school district fired Maxwell and released the following statement to both KPRC-TV and KTRK-TV:

Once district administration was notified of an inappropriate relationship between former Sheldon ISD teacher Mrs. Katrina Maxwell and a Sheldon ISD high school student, the teacher was immediately removed from the school campus, and the district notified law enforcement as well as Child Protective Services (CPS). The district has conducted a thorough investigation and upon completion, we found these reports to be substantiated. All findings have been turned over to law enforcement, and the district expected charges to be brought forth. Sheldon ISD strongly encouraged the Harris County District Attorney’s office to take the appropriate action by accepting the charges and making an arrest. Based on our investigative process, this teacher has been terminated and is no longer employed in Sheldon ISD.

The district’s first concern is always the safety of our students while providing a safe and secure place for students to learn. Sheldon ISD is deeply saddened that this occurred, and we are committed to continued cooperation with law enforcement to ensure Mrs. Maxwell is prosecuted to the fullest extent.