‘He Hunted Them’: Colorado Man Gets Minimum of 162 Years Behind Bars for ‘Brutally Raping’ Four Women 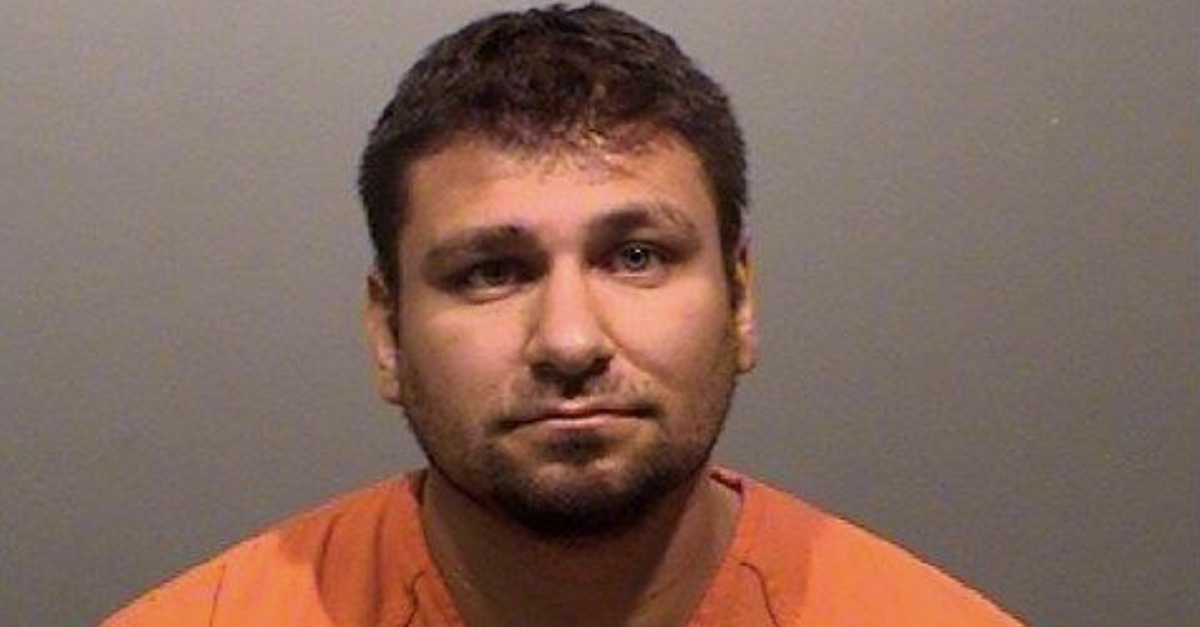 A 33-year-old Colorado man will likely spend the rest of his life behind bars for kidnapping and brutally sexually assaulting multiple homeless women in a secluded area just west of Denver, prosecutors say. A First Judicial District Court judge on Friday sentenced Joseph Gabriel Van Eck to serve a series of consecutive sentences amounting to a total of 162 years to life in prison.

According to a press release from the District Attorney’s Office, the case against Van Eck began on April 19, 2020, when a young woman told deputies with the Jefferson County Sheriff’s Office that a man had picked her up in Denver then driven her into the foothills and forcefully sexually assaulted her. Three additional women — all of whom were unhoused — came forward with similar stories involving a man matching Van Eck’s description sexually assaulting them in a similar manner. The other three women were all picked up along West Colfax Avenue in Lakewood, about 15 minutes west of Denver.

Three of the victims said Van Eck offered them a ride but then drove them into the woods where he sexually assaulted them. One of the victims told investigators that Van Eck forced her into his truck, grabbing her by the purse and pulling her into the vehicle.

“Once the victims were inside the truck, Van Eck would drive to a remote area in Jefferson County where he threatened to kill, physically assaulted, and forced them to engage in unwanted sexual activity,” prosecutors said in the press release. “Van Eck was armed with a knife and a gun on more than one occasion.”

A joint investigation by the Jefferson County Sheriff’s Office and the Lakewood Police Department led authorities to identify Van Eck as the suspect. He was taken into custody on Sept. 18, 2020.

First Judicial District Attorney Alexis King thanked the four survivors of Van Eck’s assaults for their bravery and resilience throughout the protracted legal proceedings. One of those victims attended Friday’s sentencing hearing and addressed the court.

“Because of him, I’m scared of everybody,” she said, per the press release. “He terrified me beyond belief.”

Van Eck was also found to be a “sexually violent predator.” Under Colorado law he therefore will be required to remain on probation for life should he ever get out of prison.

“These four women lived on the streets, and that’s where he hunted them,” Forbes said, per the release. “Kidnapping them, threatening them, beating them, driving them to a deserted trailhead in the middle of the night, brutally raping them, and then dumping them on the side of I-70…that level of depravity deserves the maximum sentence allowed by law.”