‘Gunshot Wound to the Head’: Inmate Indicted in Alleged Murder of Guard Who Helped Him Escape from Alabama Jail 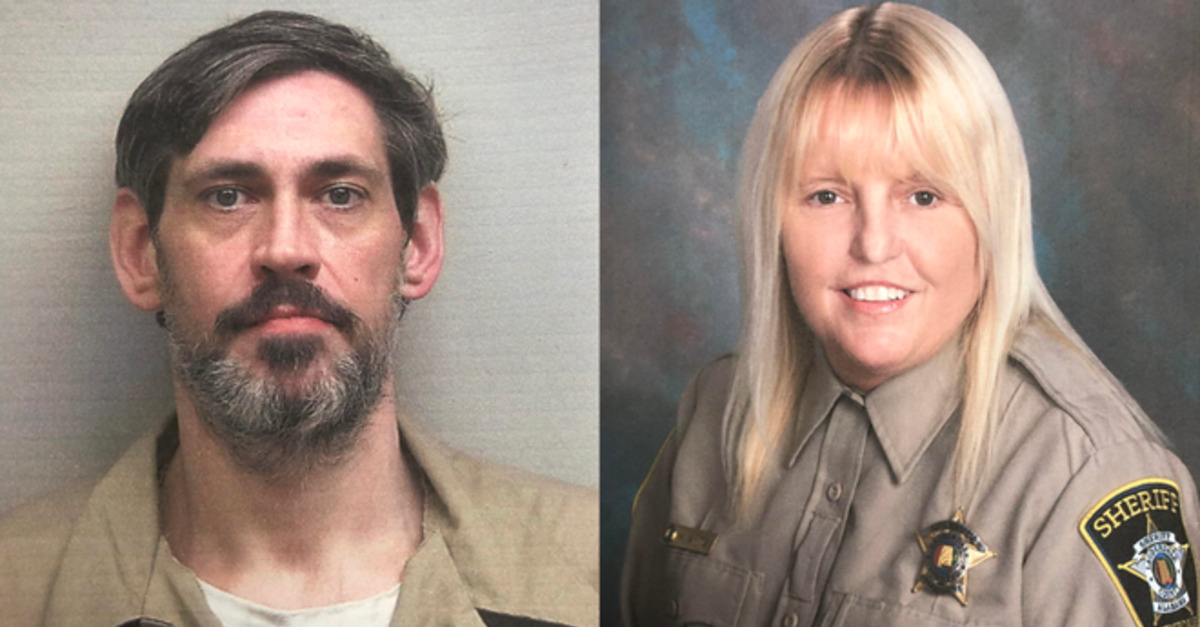 An Alabama inmate who escaped from custody via the help of a longtime jail guard has been indicted on a count of felony murder, according to court paperwork obtained by Law&Crime on Tuesday.

Alabama sheriff’s deputy Vicky White, 56, had a “special relationship,” with murder suspect Casey Cole White, 38, before helping him escape from custody, authorities said not long after the duo absconded back in late May and triggered a nationwide manhunt.

Despite carrying the same common last name, the two were not apparently related.

Vicky White died after law enforcement authorities say they closed in on the pair in the Evansville, Indiana area on May 9.  Vanderburgh County, Indiana Sheriff Dave Wedding said at the time that the former corrections officer shot herself sometime near the end of the pursuit or immediately after the vehicle in which she and the inmate were riding crashed into a ditch.

According to Indianapolis FOX affiliate WXIN, the sheriff said it was immediately unclear where Vicky White had shot herself.

Sheriff Wedding said at the time that the police chase on May 9 was brief.

“From the time we initiated pursuit until the time it ended was less than a few minutes,” Wedding told reporters in the Hoosier State.

The pair had ditched their initial getaway vehicle in the Bethesda area of Williamson County in Tennessee, Law&Crime previously reported. 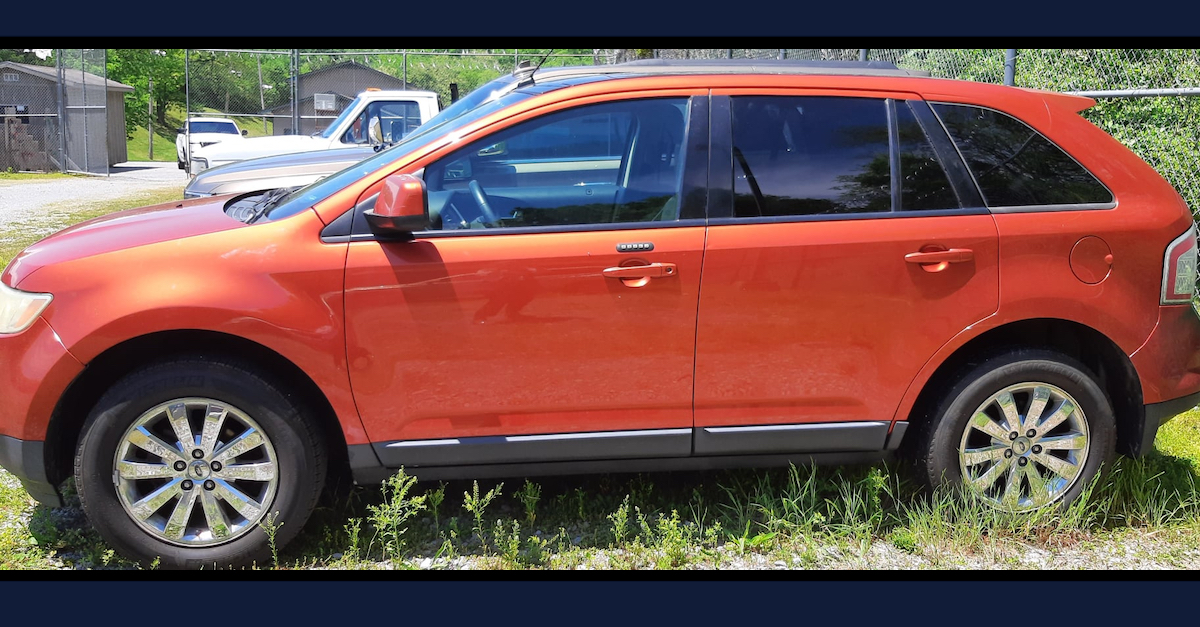 The initial getaway vehicle turned up around 11:00 p.m. on May 5 at a towing yard and showed signs of having been spray painted. 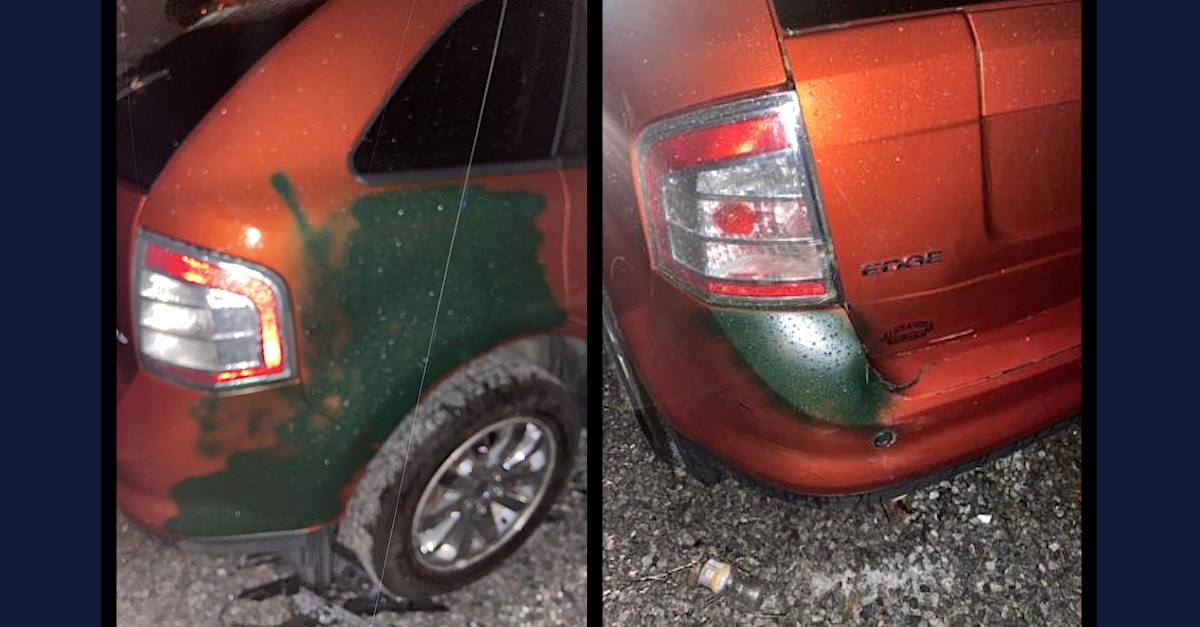 The Lauderdale County, Alabama indictment released on Tuesday heaps legal blame for the gunshot on Casey White.  The legal premise at play is the longstanding doctrine of felony murder:  if someone dies during the commission of a felony, then blame for the death can be spread among those engaged in the commission of the underlying felony.

The indictment itself does not directly explain who pulled the trigger.

Casey White was incarcerated on capital murder charges for allegedly stabbing Connie Jane Ridgeway, 59, to death in a 2015 murder-for-hire plot. That case has not been adjudicated. He was also serving a 75-year sentence in another crime span spanning several states.

A copy of the indictment is below.

[Editor’s note:  Vicky White’s name was given as “Vicki” White in early reports.]

[Image of Casey White via mugshot; image of Vicky White via official portrait.]