Grandfather, 80, and Grandmother, 58, Face Murder Charge After Infant Dies with ‘Enough Fentanyl in His System to Kill an Adult’ 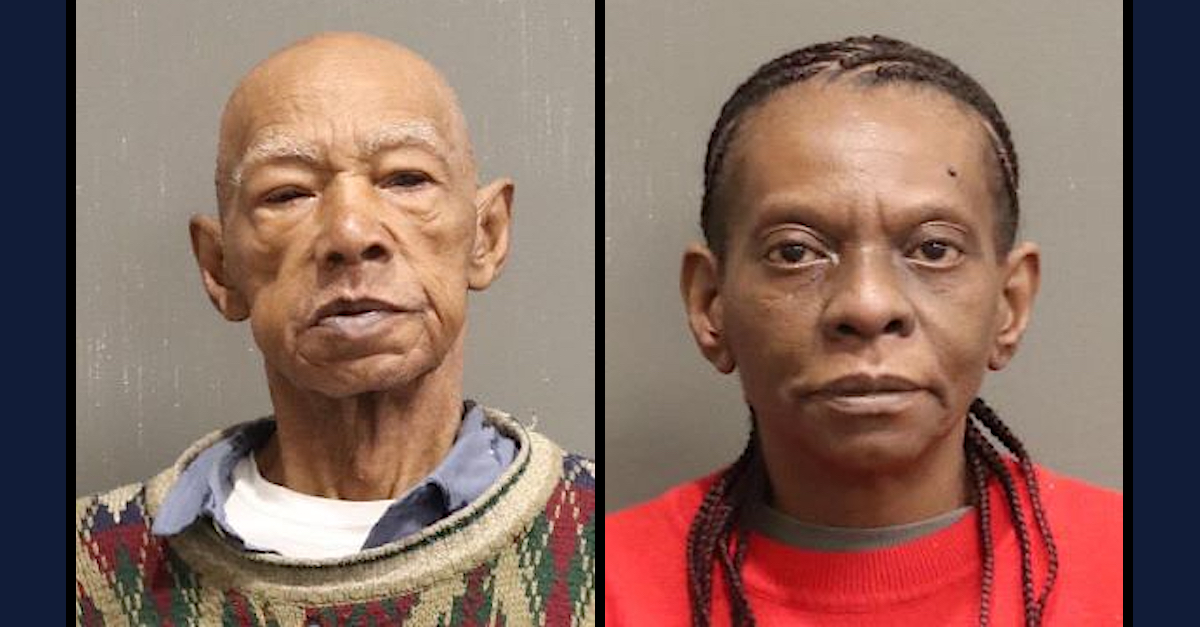 Two Tennessee grandparents are charged with first-degree murder after their 20-month-old grandson died from exposure to fentanyl-laced heroin, the Nashville Metropolitan Police Department said on Thursday.

Charles Allen Sr., 80, and Yolanda Newsome, 58, both of South 7th Street in East Nashville, were indicted in the child’s August 2021 death, according to an NMPD press release.

The police department identified the victim as Korran Newsome.

On Aug. 6, 2021, the defendants were caring for Korran “while his mother was at work,” the police said. When the mother returned to pick up the child, Yolanda Newsome allegedly said that the child “was not breathing.”

The police department continued by explaining the harrowing scene — and its aftermath — this way:

CPR was begun. Korran was rushed to Vanderbilt Children’s Hospital where he was pronounced dead shortly after arrival. There were no signs of abuse or trauma to his body. After toxicology testing, the Medical Examiner ruled the cause of death to be acute fentanyl intoxication. The child was found to have had enough fentanyl in his system to kill an adult.

According to the police, an investigation by a youth services detective revealed that both defendants were caring for the infant at the time the infant died.

In subsequent police interviews, the defendants “acknowledged to buying heroin off the street,” the police department added. “They are alleged to have allowed Korran to be exposed to heroin containing fentanyl while in their care, specifically in their bed.”

Allen and Newsome were both hauled into custody at their apartment, the police department also stated.  A judge set Allen’s bond at $150,000; Newsome’s is set at $100,000.

According to an online court docket, both defendants are charged with one count of felony murder under Tennessee’s first-degree murder statute. Felony murder charges involve deaths which occur during the commission of an underlying and separate felony offense. According to the indictment itself, a copy of which was obtained by Law&Crime, both defendants in this case are accused of committing the underlying offense of aggravated child neglect.

To secure a conviction, prosecutors are not required to prove a “culpable mental state” for murder, the statute points out. All that is required is for prosecutors to prove that a death occurred and that the defendants had the “intent to commit the enumerated offense[]” of aggravated child neglect.

Under Tennessee law, “aggravated child neglect” is a Class B felony. It involves cases of underlying neglect which also involve “serious bodily injury to the child,” or where a “controlled substance or controlled substance analogue is used,” or where a defendant “knowing[ly] expos[es] . . . a child to the initiation of a process intended to result in the manufacture of methamphetamine.”

The indictments are below: