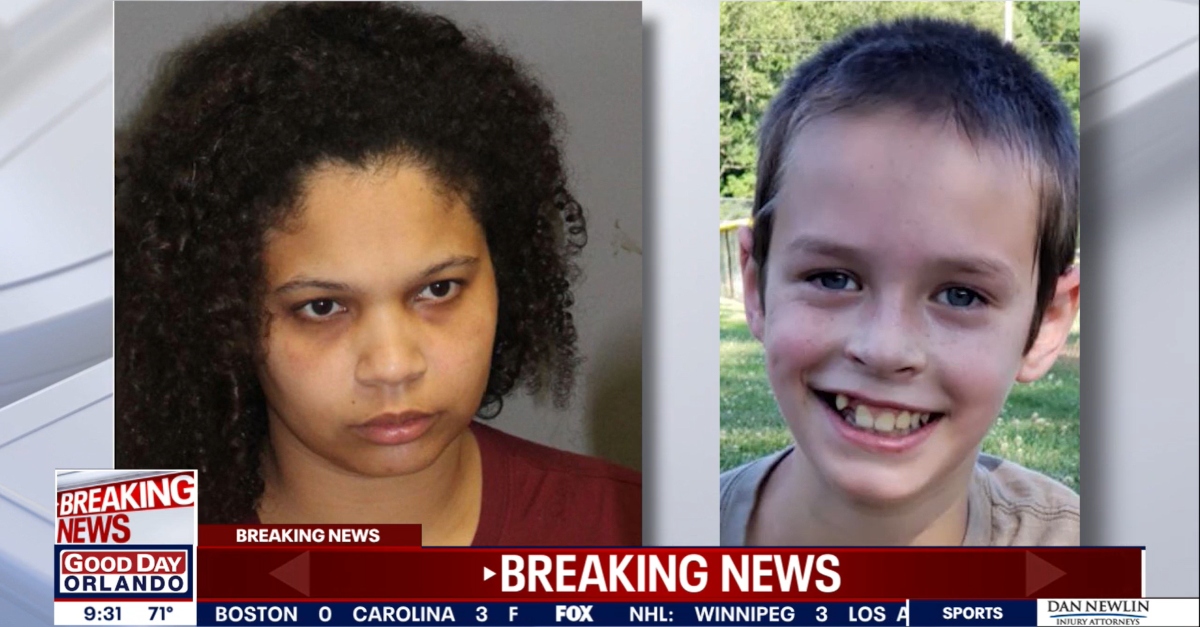 A Florida man charged with beating his son to death allegedly tried to take the fall for his girlfriend, but police say his confession to a relative sank them both. Samarial Renee Dubose, 30, was arrested in Connecticut on Friday morning, just three days after police in the Sunshine State arrested her boyfriend Jason Daniel Godleski, 33, for allegedly killing Noah Godleski, 12.

As Law&Crime previously reported, officers accused the father of making a confession to his mother about his son getting hit too hard in the face and back of the head. Officers did not initially specify which person Godleski said did this.

“The defendant made the statement that the victim was hit too hard in the face and back of head,” police wrote in the probable cause affidavit in Jason Godleski’s case.

They used similar passive phrasing in the affidavit about Dubose. 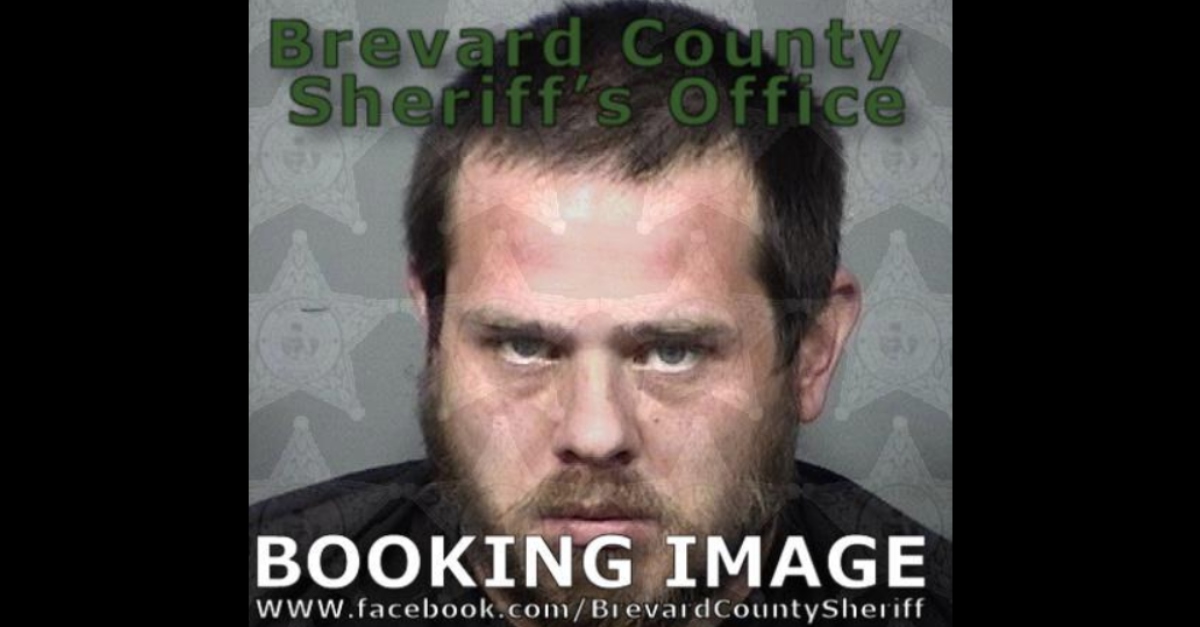 “Godleski made the statement that the victim was hit too hard in the face and back of head,” police said.

In a press conference on Thursday before Dubose’s arrest, however, Palm Bay Police Chief Nelson Moya in Florida said that Jason Godleski implicated both suspects, according to WKMG. The father allegedly said that “we”—meaning he and Dubose—hit Noah too hard in the face and back of the head.

Cops previously said they spoke to Dubose up in Connecticut. She allegedly claimed to hear her boyfriend beat his son after he put the boy in the laundry room as punishment.

“The Defendant [Godleski] eventually exited the laundry room leaving the victim inside,” police said. That was allegedly on Oct. 17.

In this version of events, Jason Godleski told his girlfriend on Oct. 20th that he was going to drive her and their three other children to Connecticut so she could be with her family to give her “a break from the victim.” Dubose allegedly said that a friend of Godleski’s was supposed to be babysitting the 12-year-old boy, but that friend allegedly said that he was never told to babysit the child and had no plans on going to their home.

In the alleged jailhouse confession, Jason Godleski said that he did not intend to kill his son. He allegedly said he rehearsed a story with Dubose. This alleged tale would purported to make Dubose look innocent, so he would take the blame and she would take the remaining children.

Part of the cover up involved using Noah’s hands to make it seem like he had self-inflicted wounds, cops said. The Palm Bay Police Department said that Godleski reported his son dead on Oct. 22 but did not say how the victim died.

Both Dubose and Godleski face charges for aggravated manslaughter of a child, and failure to report a death.