Georgia Mother Sentenced for Murdering Her Kids, Ages Five and Six, Whose Blood Was ‘All Over the House’ 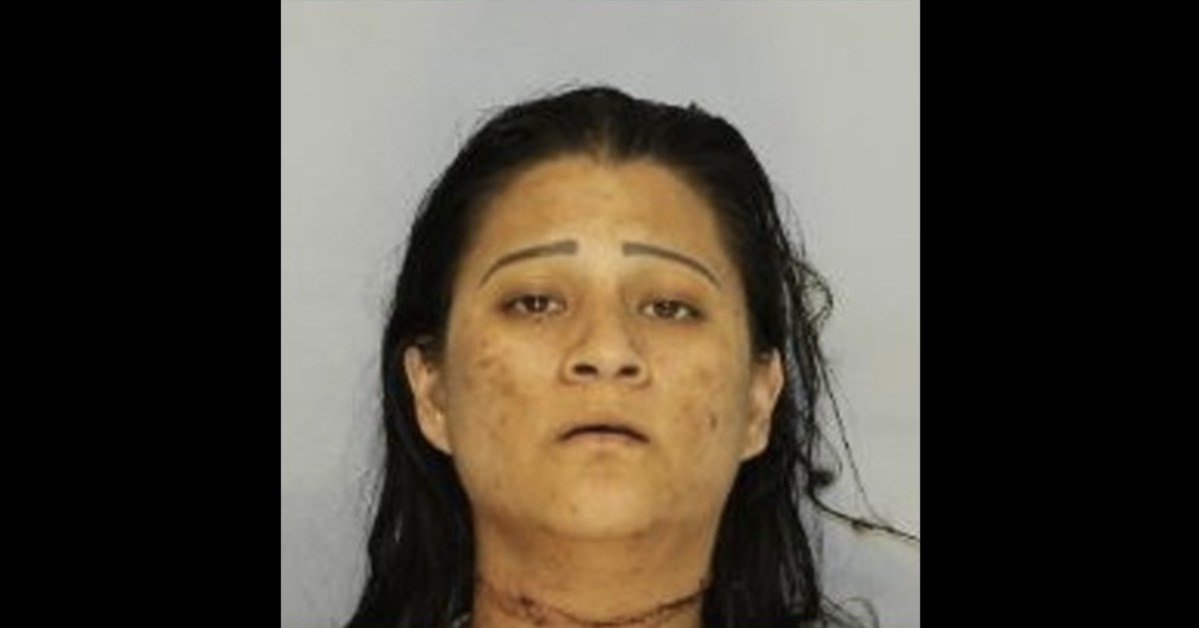 A Georgia mother who murdered her children last year was sentenced to consecutive life sentences after pleading guilty on Friday.

“Some of the photographs that are used in this presentation are very graphic, horrific,” Hall County Sheriff’s Office investigator Jerry Phillips said before going through the details. “As we get closer to those I will let your honor and everyone else in the courtroom know so that you can look away or step out or whatever you’d like to do.”

“All over the house, really the walls and just about every room of the house we had some form or amount of blood transfer on furniture, walls and mostly everything else,” he added.

According to The Gainesville Times, prosecutors asked Phillips a series of questions about several graphic photographs of the crime scene beforehand so that they could quickly be shown and removed. Some of those questions pertained to the state of the home when police arrived following a 911 call last December. Others had to do with macabre photographs of the dead children–taken after they were killed by their mother, laying side by side, adorned with face masks.

“Based on the evidence received, these masks were placed on these children by Ms. Jaramillo after she had cut each of their throats, is that accurate?” Northeastern Judicial Circuit District Attorney Lee Darragh asked during the proceedings.

“Yes, that was also her testimony,” Phillips replied.

The defendant allegedly admitted to killing her children during an interview with police. On Friday, she formalized that confession in exchange for most of the charges against her being dismissed. Jaramillo was originally indicted on four counts of felony murder and two counts each of malice murder, first-degree child cruelty and aggravated assault. She accepted the two charges of malice murder.

Darragh said Jaramillo, during an interview, repeatedly referred to the dead children as “the kids” or “those kids” but never using the first-person possessive “my kids.”

According to law enforcement, the boy went first. He was likely killed while sleeping as his sister watched.

“[Katherine] likely observed the killing of her brother, sought to get away, was not successful and then was placed on the bed next to her brother,” Darragh said. The lead investigator agreed.

“What we determined [with] Katherine, judging by the defense wounds that she had on her hands and other areas, that she was stabbed near the bedroom window,” Phillips added.

Two knives were discovered when police arrived, according to the Friday testimony.

“When we talked to her about what kept her from killing herself by cutting her own throat, she said, ‘Because it hurt,'” the investigator added.

The children’s father lives in Mexico and was made aware of the sentencing proceedings–and was said to be supportive of the plea agreement. His children’s bodies were flown back to him for burial.