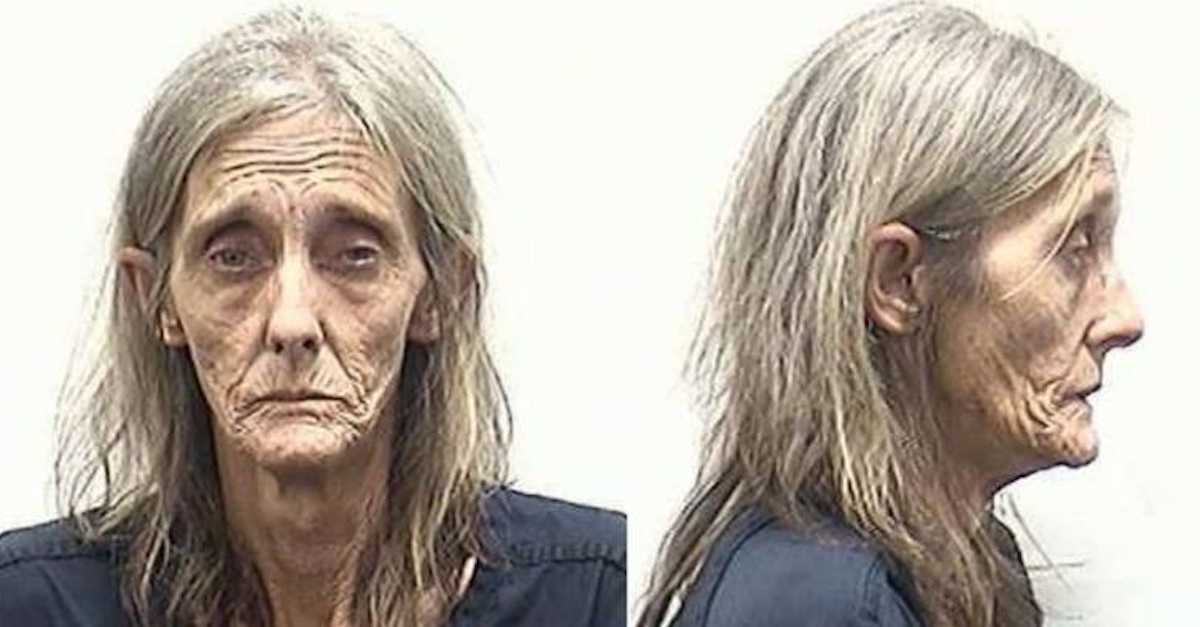 A 59-year-old Georgia woman is behind bars this week after she exposed a 15-month-old child in her care to drugs that ultimately killed the toddler, police say.

The suspect, identified by authorities in a statement to Law&Crime as Pamala Graves, was taken into custody and charged with one count of felony murder and possession of a schedule II controlled substance in connection with the baby’s death (notably the police report initially referred to the babysitter as Pamela Grace Parrish).

According to an incident report from the Athens-Clarke County Police Department, Emergency Medical Services (EMS) personnel and Athens-Clarke County Fire and Emergency Services at approximately 6:08 p.m on June 24 responded to an emergency call about an unresponsive baby at a home located in the 100 block of Oak Hill Drive. EMS rushed the child to a local hospital and was subsequently transferred to the Children’s Hospital of Georgia in Augusta. Police were not involved with the initial emergency call.

Personnel at the children’s hospital on Saturday, June 25 called ACCPD to report on the baby’s troubling test results. The hospital told authorities that the child was being treated after testing positive for “exposure to Fentanyl, Opiates, and Benzodiazepine,” polices said.

The child, who was identified in the report as Zamiya Kelly, was pronounced dead later that day. A preliminary investigation determined that the toddler’s cause of death was “exposure to illegal narcotics.”

Graves, of Elberton, was babysitting at the time the Zamiya was exposed to the narcotics, per the incident report.

In an email to Law&Crime, Athens-Clarke County Police Lt. Shaun Barnett said that investigators identified Graves as “the person that the 15-month-old child was in the care of when the child was exposed to the illegal narcotics.” Lt. Barnett said that the exposure to drugs was likely accidental.

Graves was was arrested and charged on Monday.

The state’s medical examiner’s office is scheduled to conduct an autopsy to determine the manner and cause of Zamiya’s death.

Fentanyl is a powerful synthetic opioid that is 50 to 100 times stronger than morphine and is often abused, as it has effects similar to heroin, according to the National Institute on Drug Abuse.

Benzodiazepines, also known as “benzos,” are sedatives that raise the level of the inhibitory neurotransmitter GABA in the brain and were involved in approximately 16-percent of opioid overdose deaths in 2020, per the NIDA.

Authorities said that the investigation into the baby’s death remains ongoing. They also asked anyone with information relevant to the case to contact the department at 762-400-7103.

Read the incident report below: